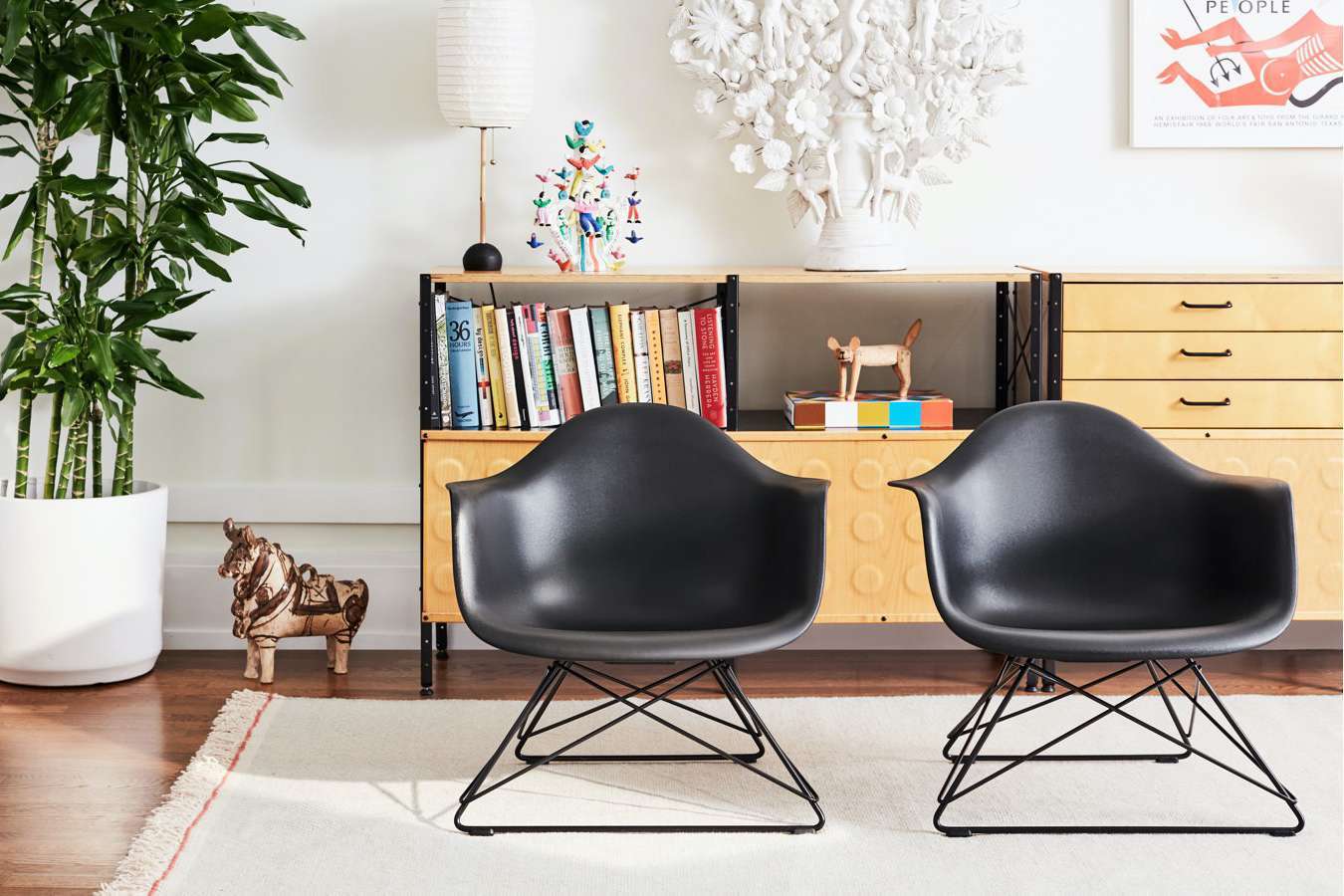 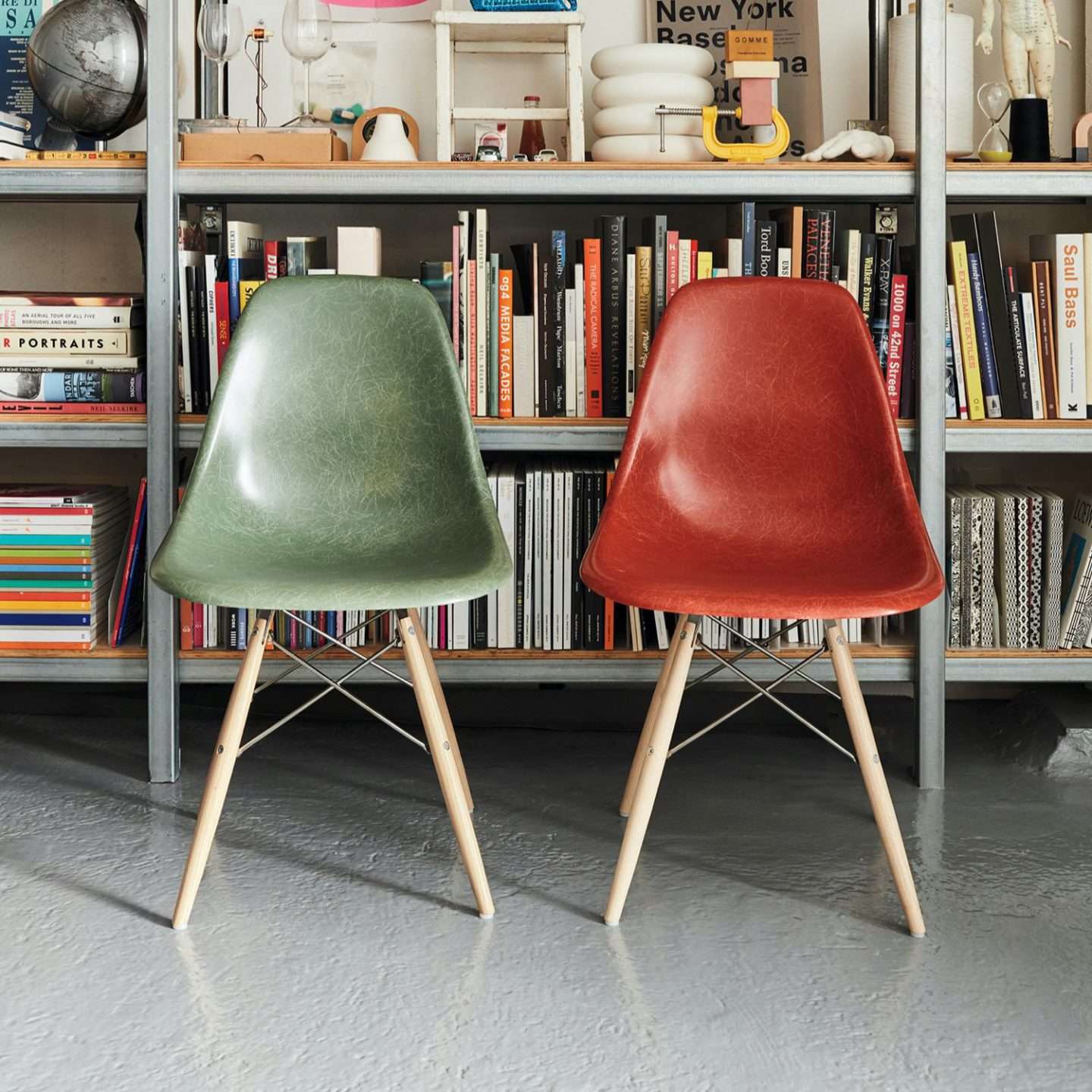 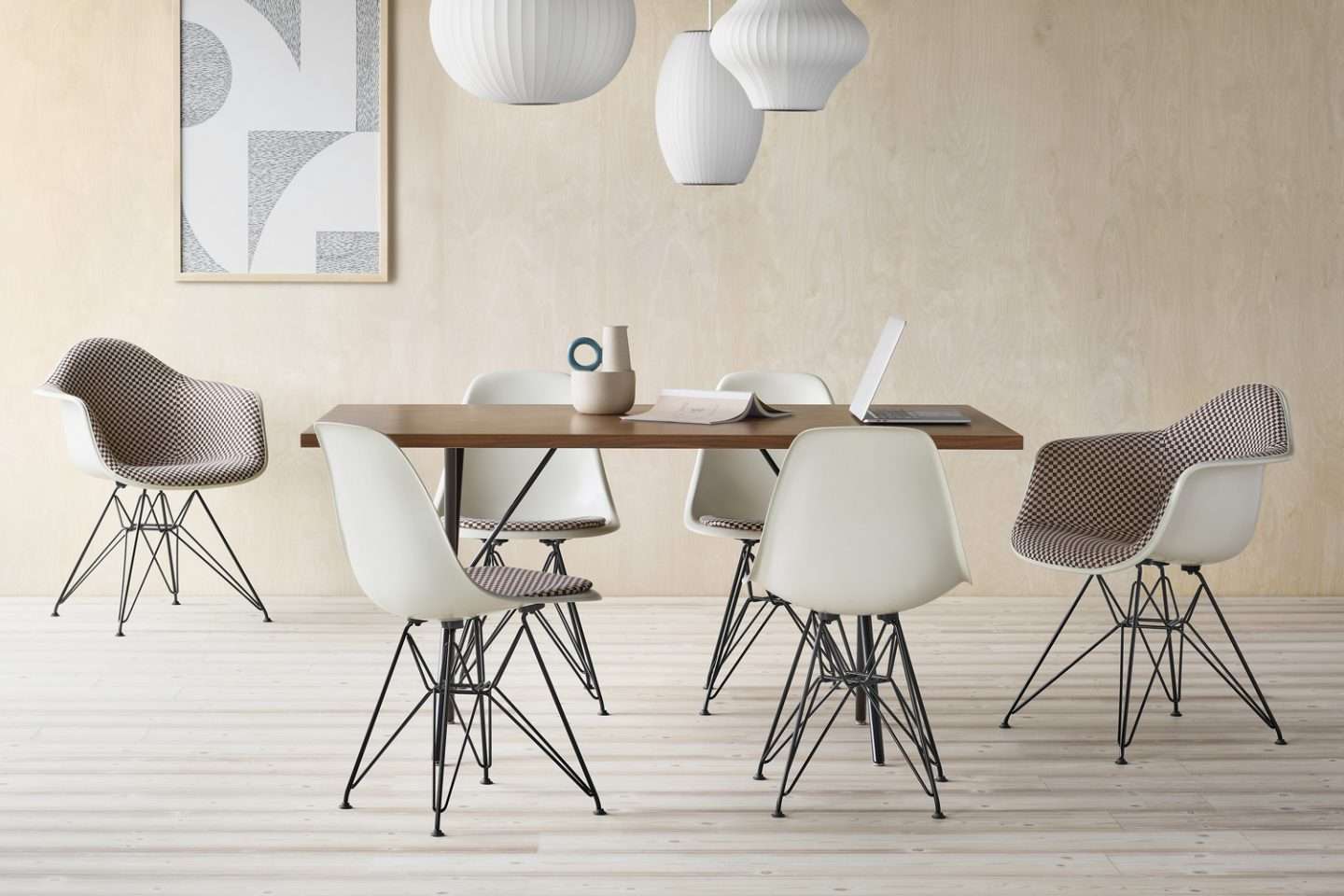 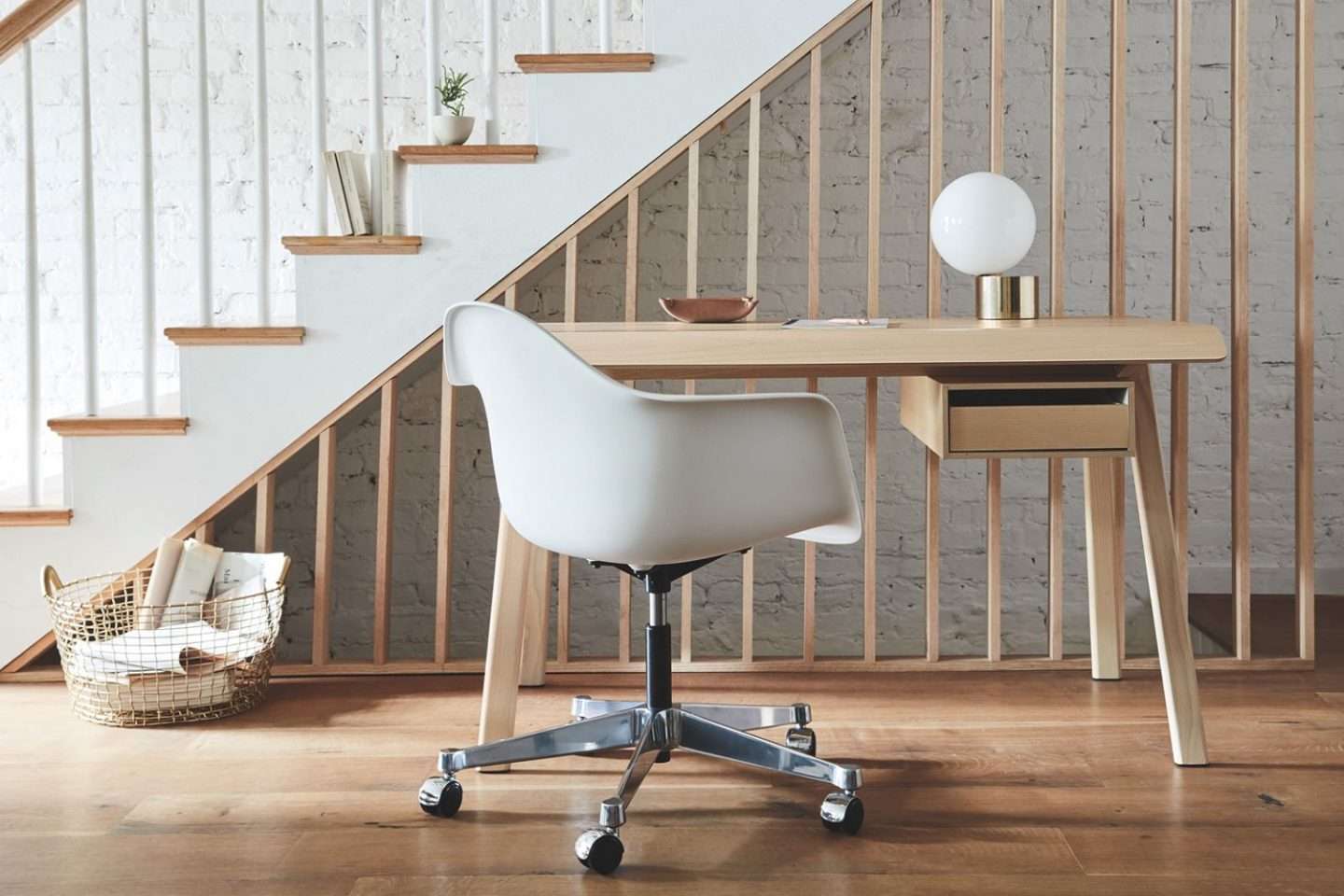 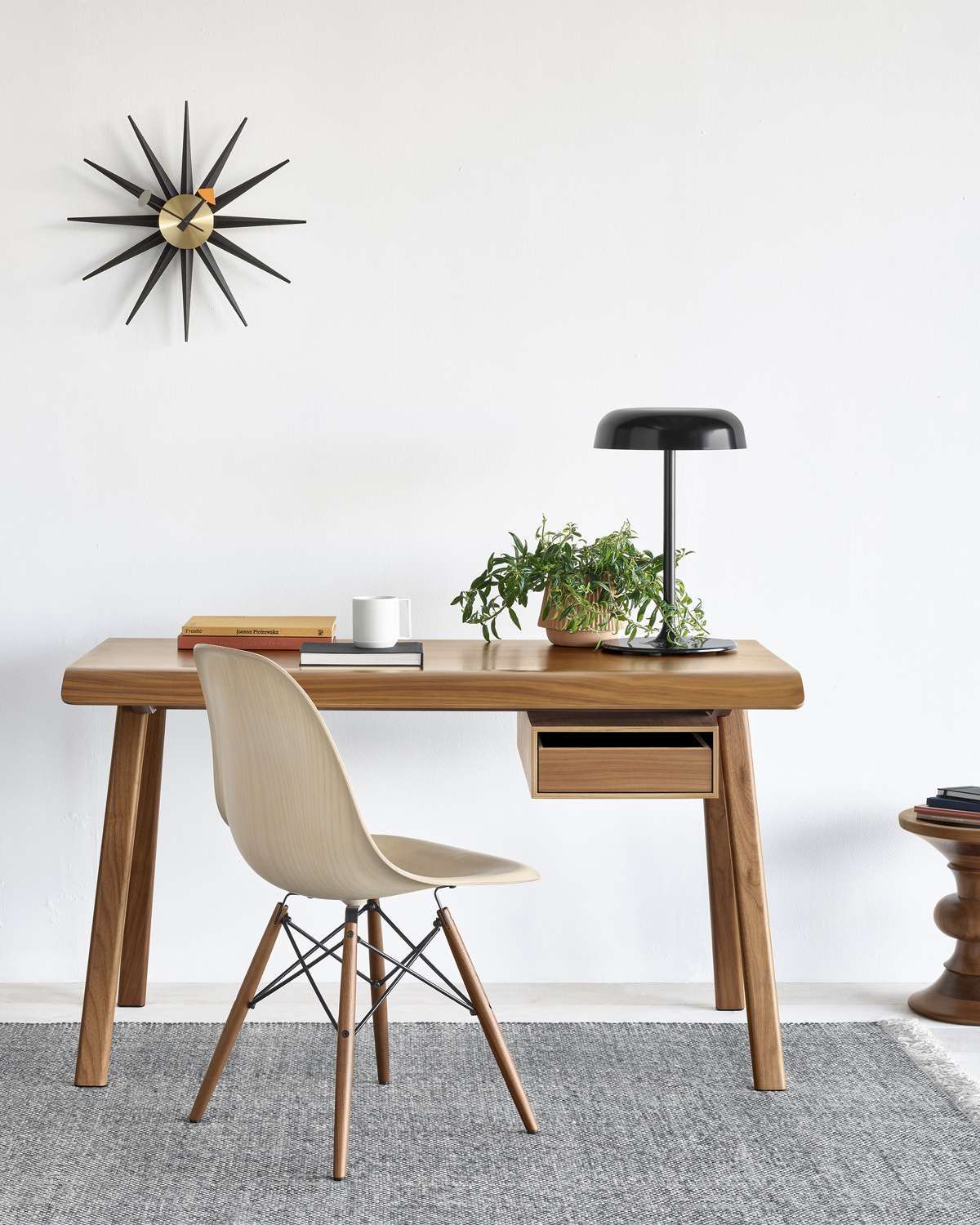 If you’re somewhat interested in interior design, then you’ve certainly heard about the Eames Chair. Designed by legendary American mid-century designers Charles and Ray Eames, it took the world by storm. Partnered with Herman Miller, which has been a big force behind the rise to fame of the Eames’ creations, it has been a part of the Eames Chair production since the start.

Now, the Herman Miller Eames Shell Chairs have gone through a 2022 update, having transitioned into using eco-friendlier materials. This move comes as demand for sustainability is on the rise in all areas of life, which is slowly spilling into interior design.

The original Eames Shell Chair has garnered it’s level of fame due to its innovative nature at the time it was designed. Widely considered one of the longest-standing examples of good design, it broke the mold of what a chair could be and how it could feel, without compromising it’s functionality. Its ability to fit into both luxurious designed spaces and any random school cafeteria also contributed to its popularity.

This new update sees the chairs being developed with 100 percent post industrial recycled plastic, which according to Herman Miller, will significantly reduce plastic consumption by saving nearly 122-tones of plastic per year. This means that this new version of the chair reduces annual carbon emissions by 15 percent.

“Herman Miller is honoring that design legacy with the introduction of an Eames Molded Plastic Chair made from 100% recycled plastic,” said President Ben Watson. “And we will continue to challenge ourselves to pursue meaningful, responsible change.”

But this isn’t the first time the Eames Shell Chair has gone through a makeover, in fact if we take a look throughout history, this piece has been updated many times over the years. While the original chair was produced in fiberglass, the following year it had bent wire added to its design. After that, in 2006, once it was discovered fiberglass was harmful, it was re-introduced in polypropylene. In the mid 2010s, it went through yet another evolution with wood finishes becoming available. 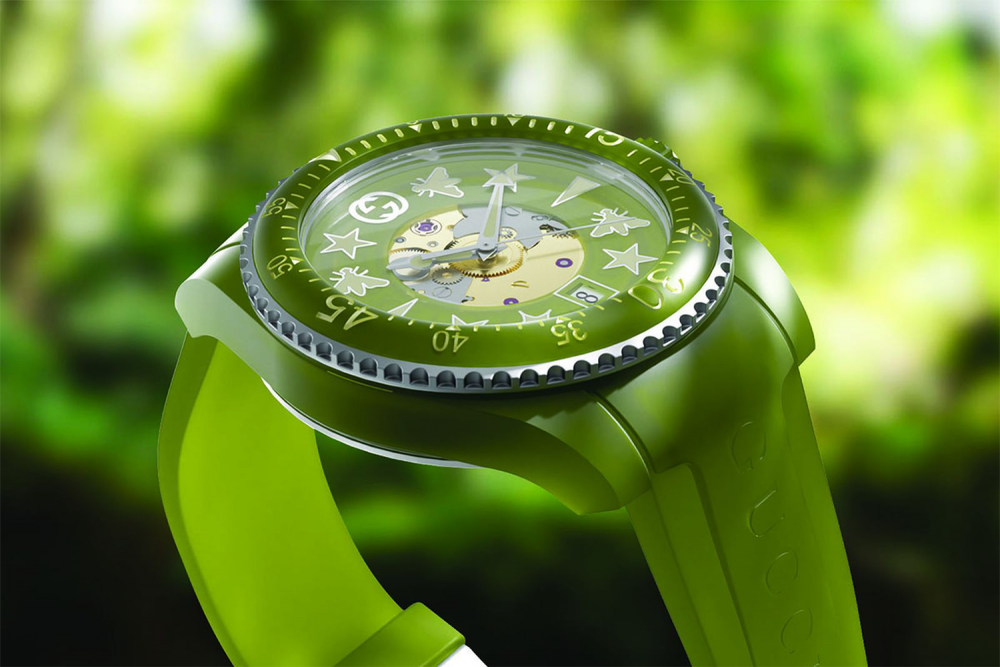 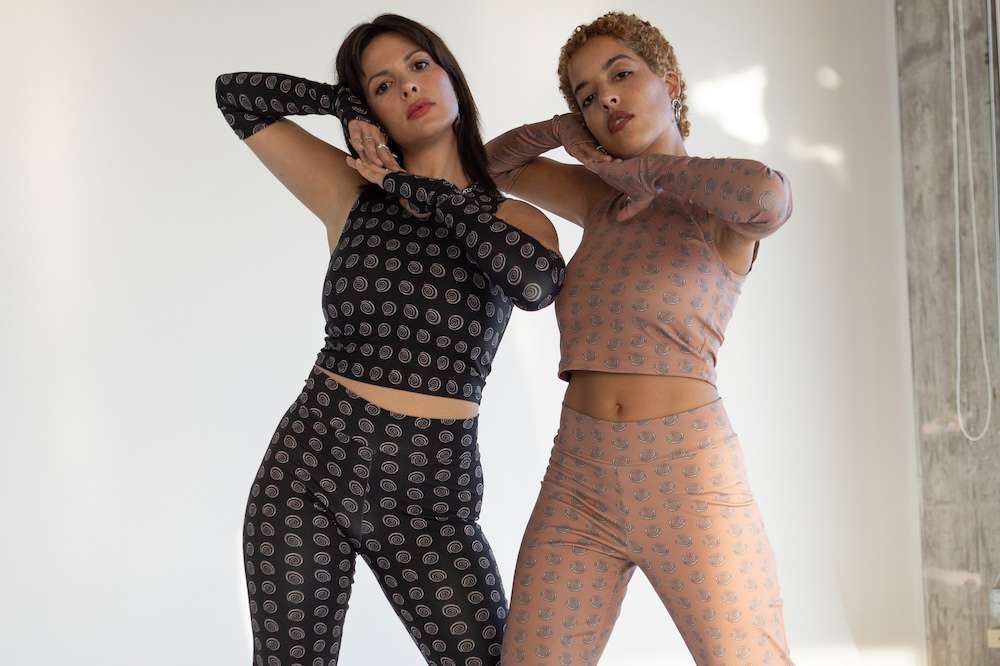 Fashion
10 hours ago
by Contributor
adidas by Stella McCartney’s Earth-friendlier Icons Collection Is a Contemporary Take On Iconic Performance Wear
> The star of the collection, the Sportswear Run Shoe, is a gender-neutral sneaker made from plant-based materials.

Fashion
5 days ago
by Sofia de la Cruz
Forét Takes a Walk in the Woods for Fall/Winter 2023 Collection
> Using a mix of recycled and natural materials, the outdoorsy range delivers a friendly reminder to enjoy AND respect nature.