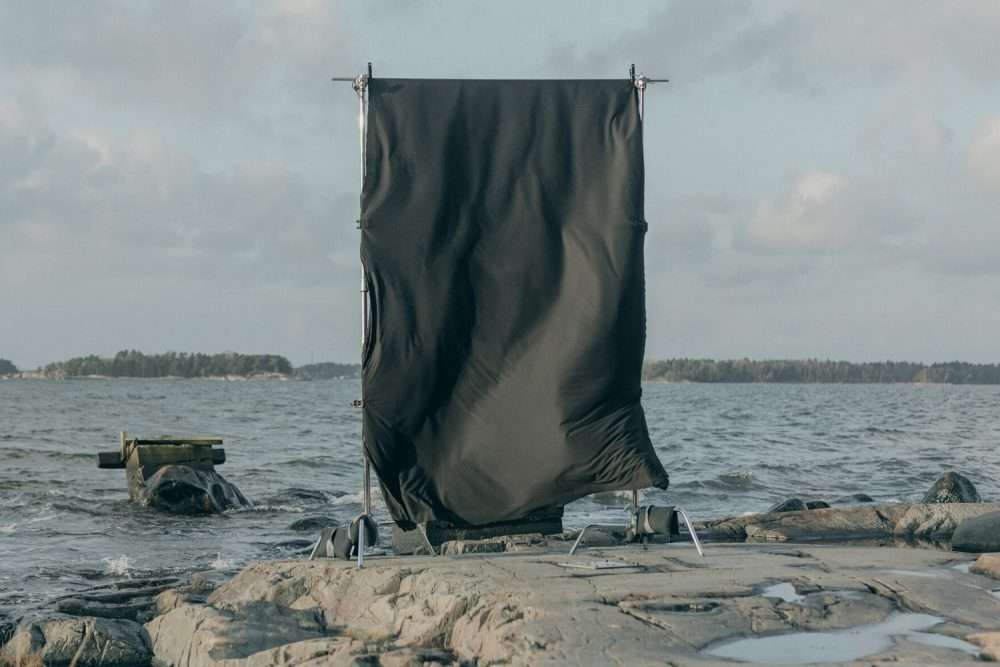 From lab-grown leathers to waste-based materials, innovative tech companies around the world raised significant funds in May, promising to help scale their production and bring biomaterials to market. A signal that industry demand is ever increasing, global retail giants are joining the scores of investors, aiming to speed up the commercialization of biomaterials and build them into their product lines. Read the material headlines from last month which highlight exciting new partnerships and key investment rounds. 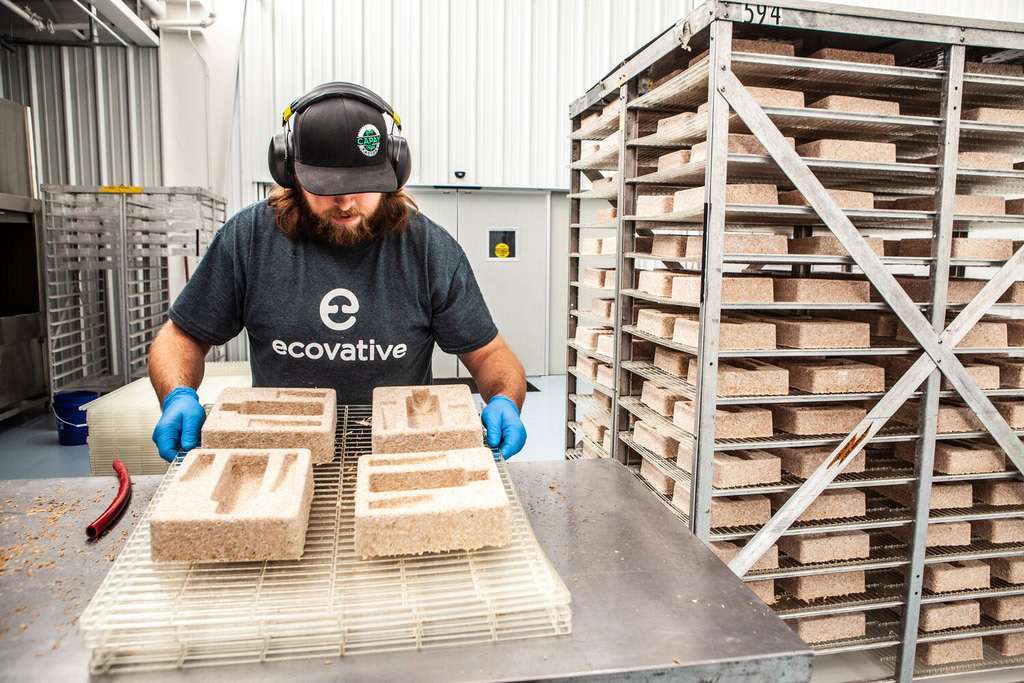 Ecovative, a New York-based Mycelium tech company, recently announced the final new member of its Fashion for Good Cooperative — sustainable fashion brand Reformation. The cooperative brings together global fashion brands, providing them with priority access to Ecovative’s innovations and allowing them to co-develop custom mycelium materials for a range of consumer products. In addition, Ecovative has announced a direct partnership with leading footwear manufacturing company Wolverine Worldwide, to collaborate in the testing, development, and commercialization of custom mycelium materials for use in its products. Ecovative is able to produce millions of square feet of its mycelium-based materials annually, such as Forager™ Hides and Forager™ Foams, via its proprietary vertical farming infrastructure. 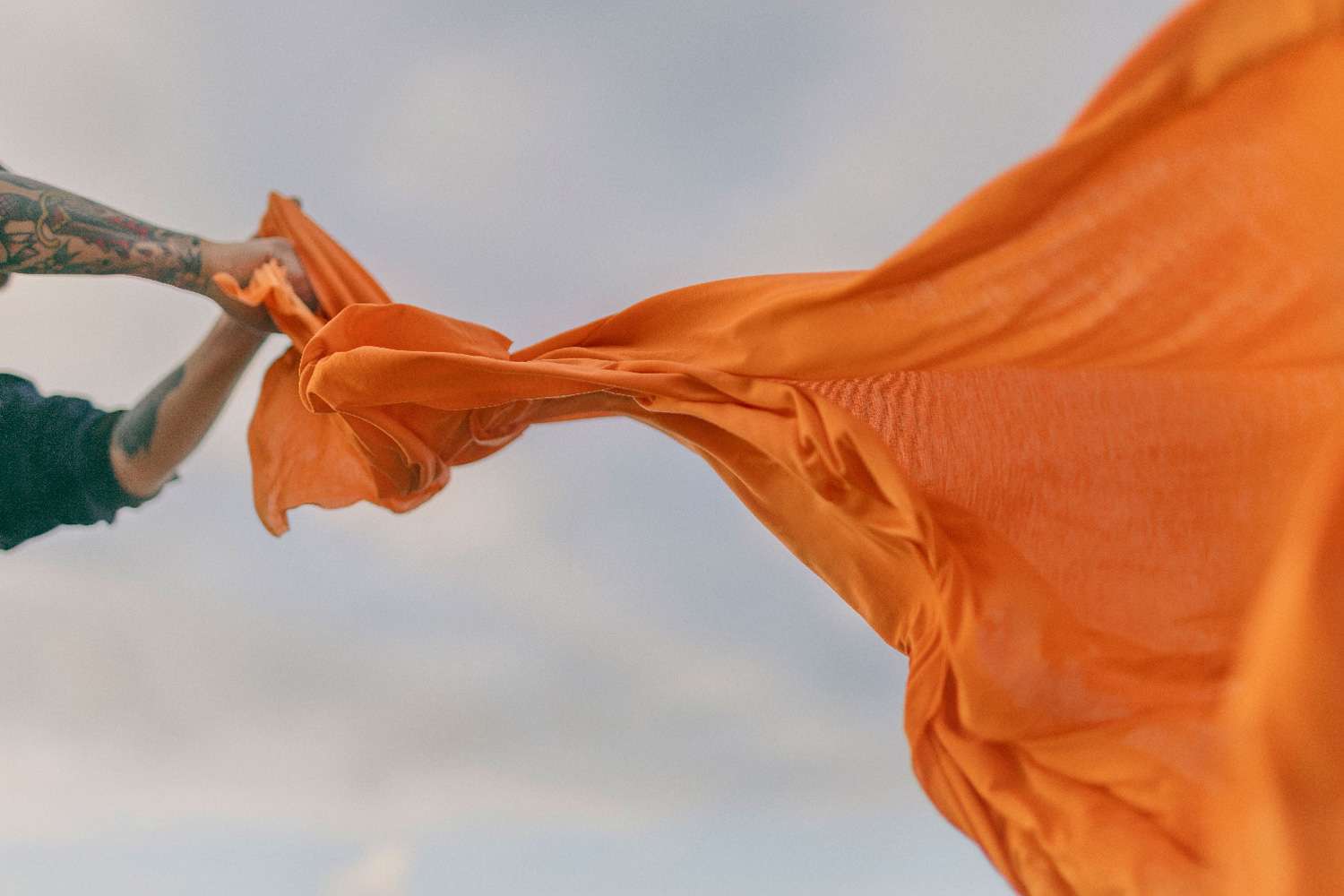 Global fashion retail group Inditex, the parent company of Zara, has announced a new partnership with Infinited Fiber Company, a material tech company using breakthrough textile waste regeneration technology to create a new fiber, Infinna™. The goal of the partnership is to advance new and innovative technologies and move towards textile-to-textile circularity. Central to this partnership is Inditex´s three-year commitment to buy 30% of Infinited Fiber Company’s annual future production volume of Infinna™ – a deal valued at more than €100 million EUR. Infinited Fiber Company has also announced a multi-year partnership with PVH Europe, with the aim of elevating the sustainability of products offered in Europe under PVH Corp.’s iconic Calvin Klein and TOMMY HILFIGER brands. 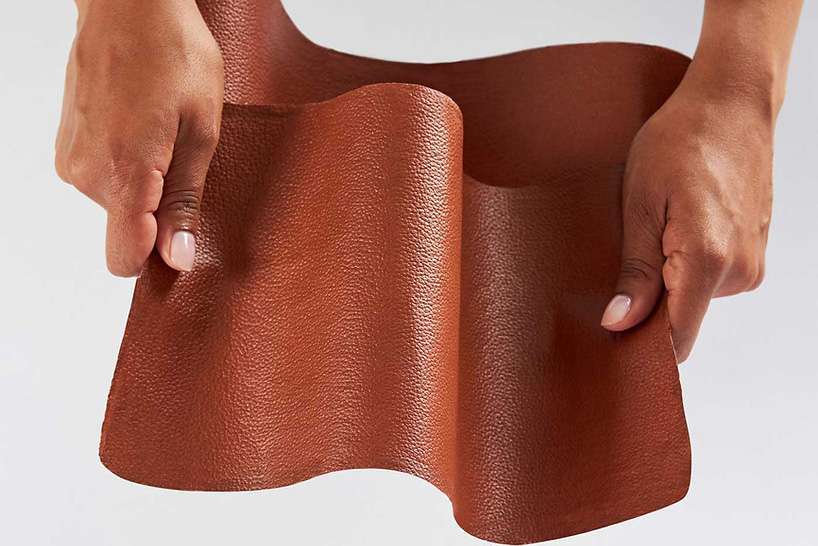 VitroLabs Inc, a Bay-Area-based biotech startup growing cow-free leather from cell cultures, announced that it has raised $46 million USD in its Series A financing round. VitroLabs’ mission is to create high quality materials that meet the standards of the luxury fashion industry while drastically lowering the environmental impact of leather and furthering animal welfare. The funding round was led by Agronomics, as well as global luxury giant Kering, who have been working with VitroLabs on product development and tanning since 2018, BESTSELLER’s Invest FWD, Khosla Ventures, and actor and environmentalist Leonardo DiCaprio. The goal is to use the funds to build and scale the world’s first pilot production of cell-cultivated leather and to fast-track commercialization. 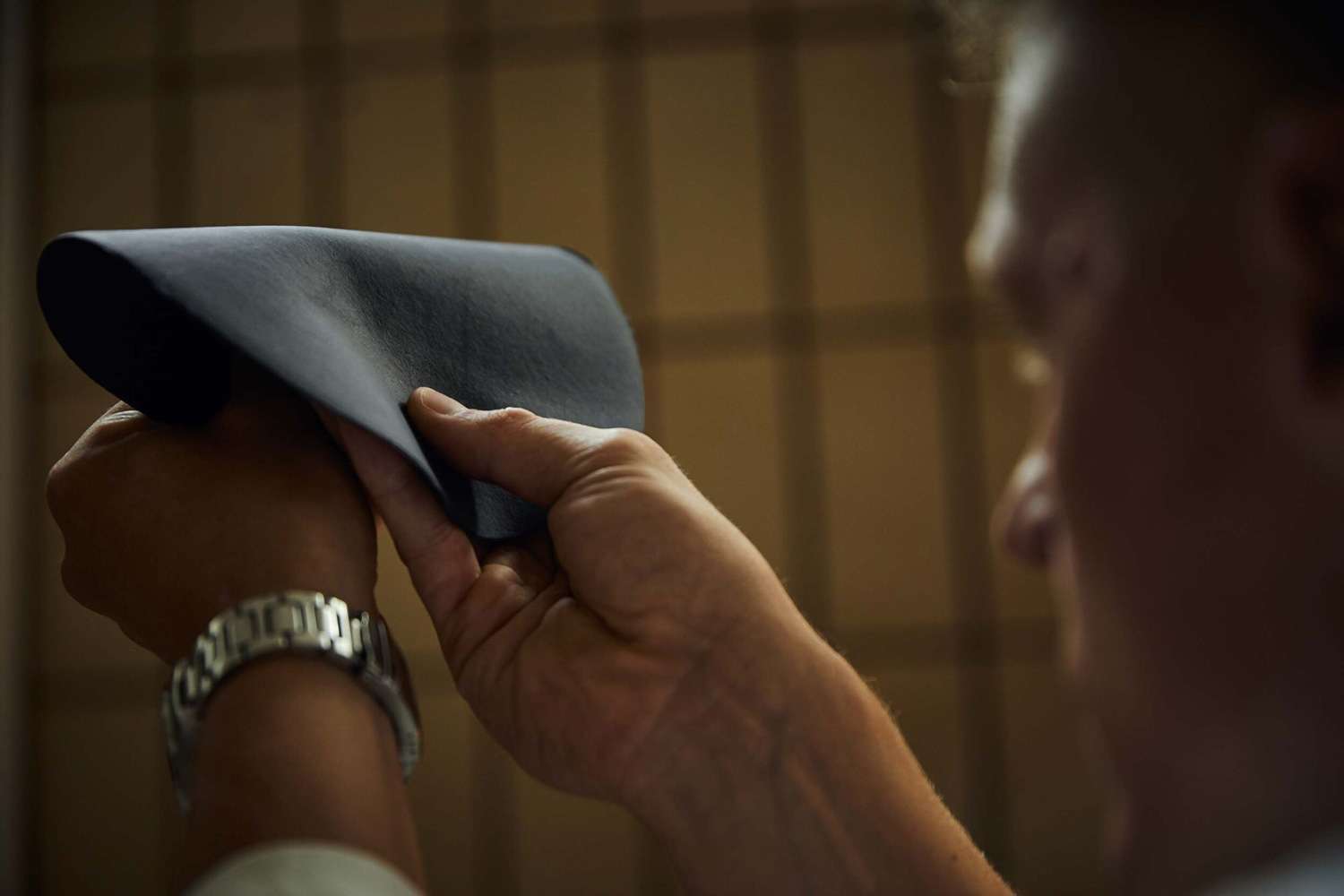 German startup Revoltech has announced a seven-figure seed funding round for its biodegradable and climate-neutral plant-based leather substitute, LOVR. LOVR, which stands for “leather-like-without plastic-vegan-residue-based”, uses a patented process to produce leather from leftover hemp fibers generated from the CBD product industry in Germany. Revoltech is supported by the Technical University of Darmstadt, where the material will continue to be developed until it is ready to bring to market. The seed funding will help to speed up this process and ultimately bring LOVR to the European fashion, furniture and automotive industries. 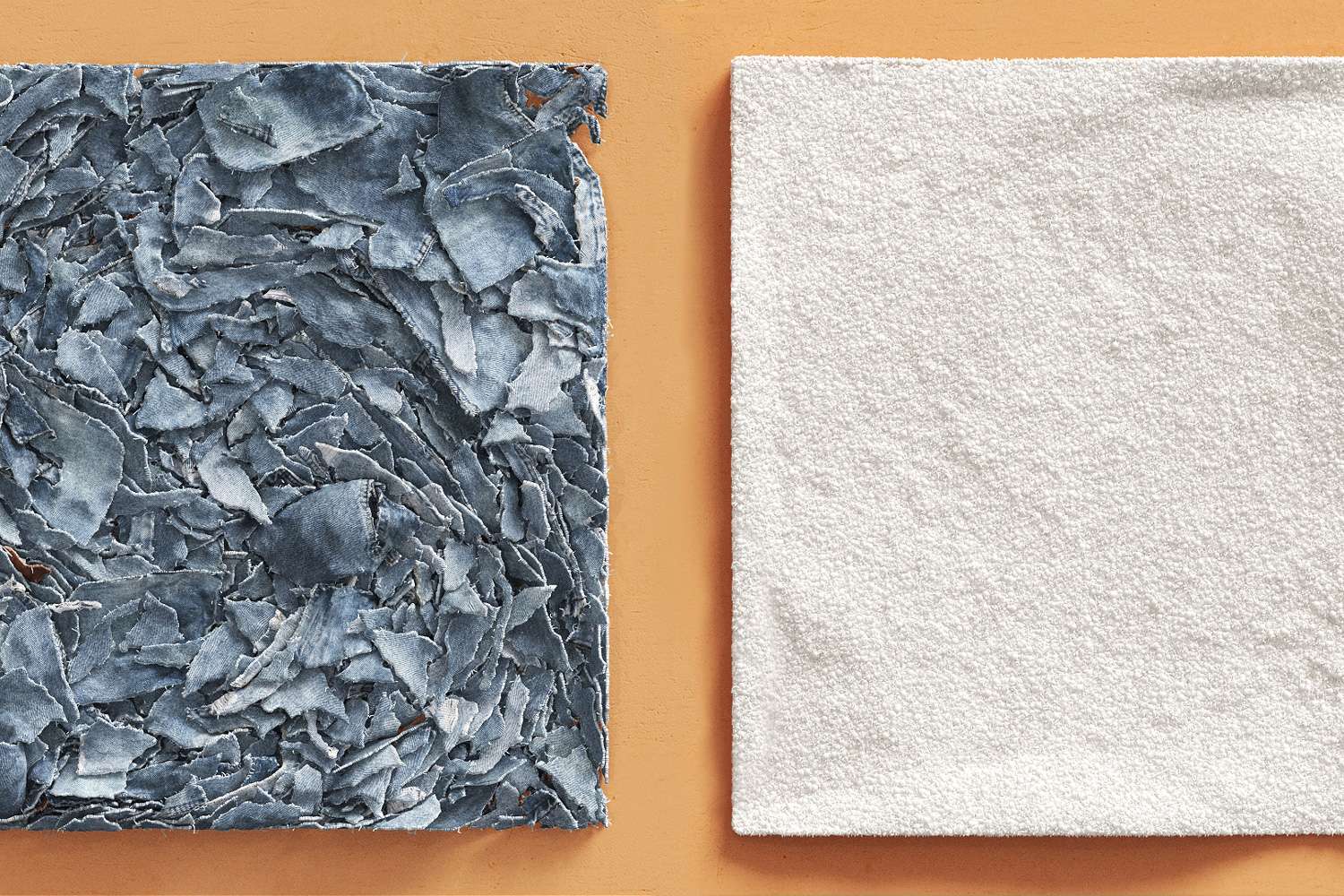 Renewcell, a fast-growing Swedish textile recycling company, has raised more than 324 million Swedish krona ($31.9 million USD) in a share issue to fund plans to double the capacity of its new flagship factory and meet growing industry demand. Renewcell produces Circulose®, which is made from 100% textile waste and is used by brands, such as Levi’s and GANNI, to replace high impact raw materials like fossil oil and cotton in their textile products. The new plant is due to start operating in 2022 and will initially be capable of producing up to 60,000 metric tons of Circulose® per year, before doubling capacity to 120,000 metric tons in 2023 and eventually reaching 360,000 metric tons by 2025. 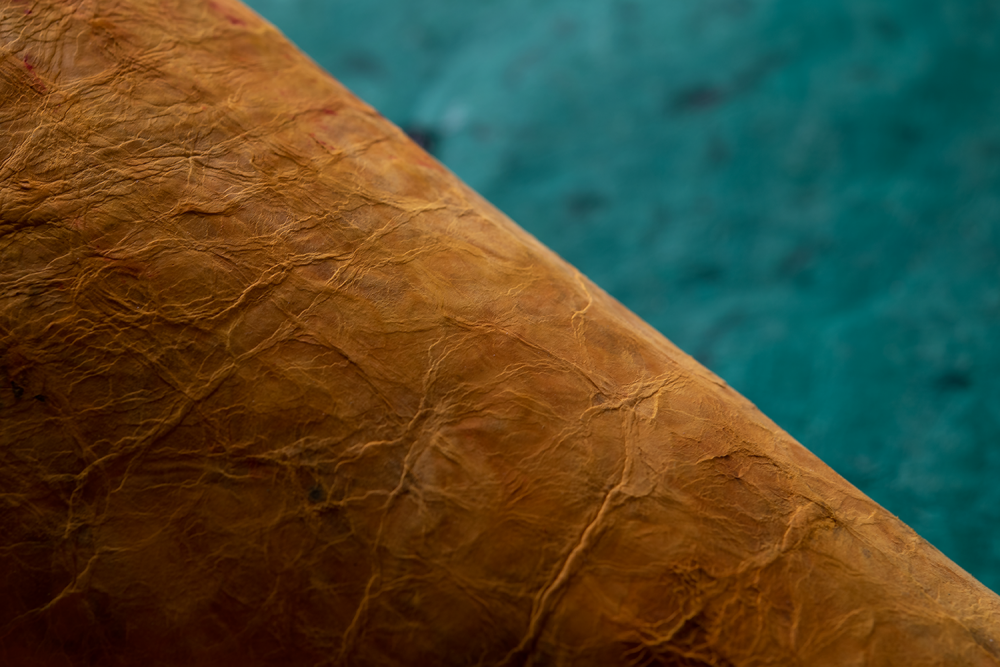 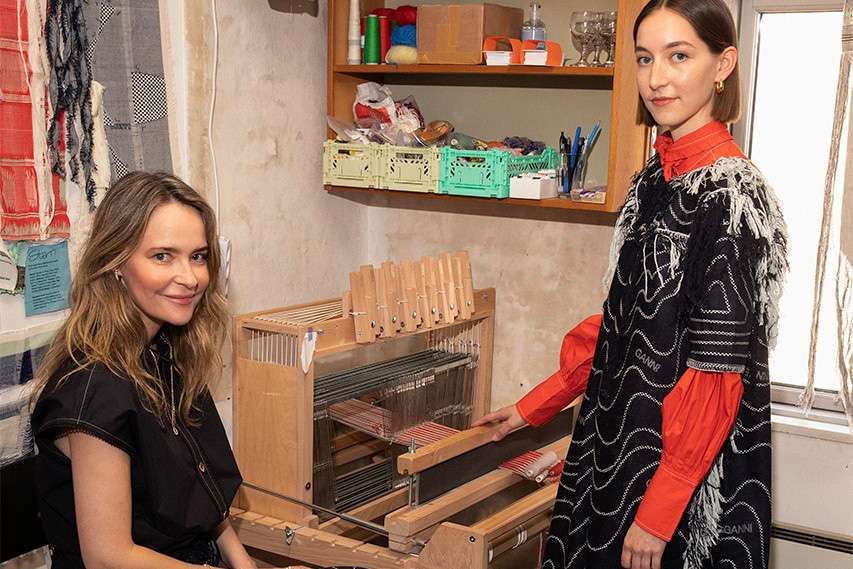 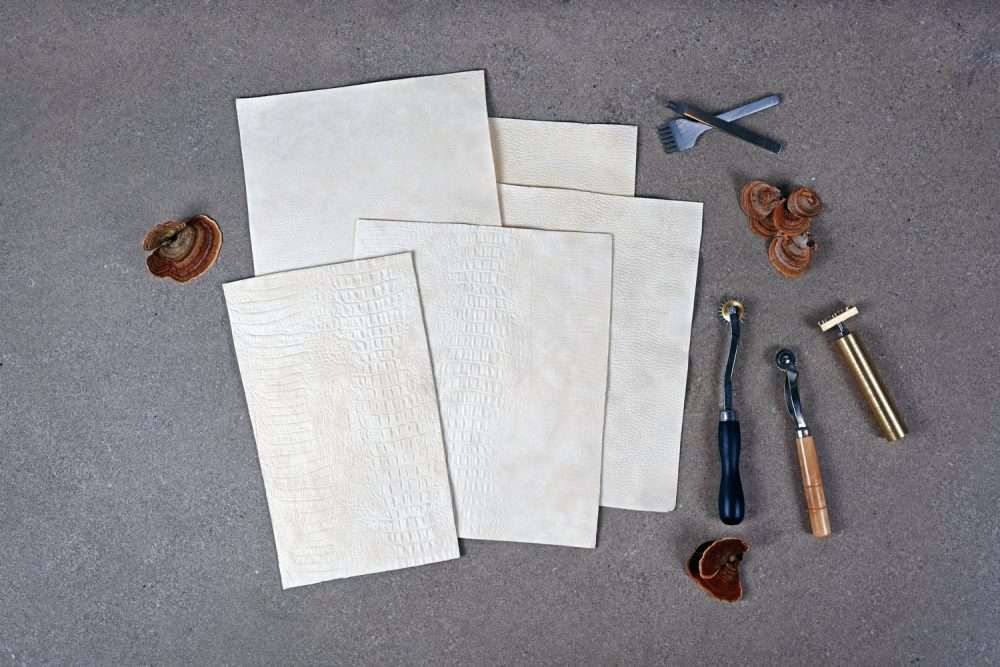 Fashion
24 hours ago
by James Roberts
Every Piece in Sillage’s Upcycled Artisanal Collection Is Unique
> The latest collection of mufflers and jackets from Yuthanan’s Tokyo-based label is made from patchworked military uniforms.