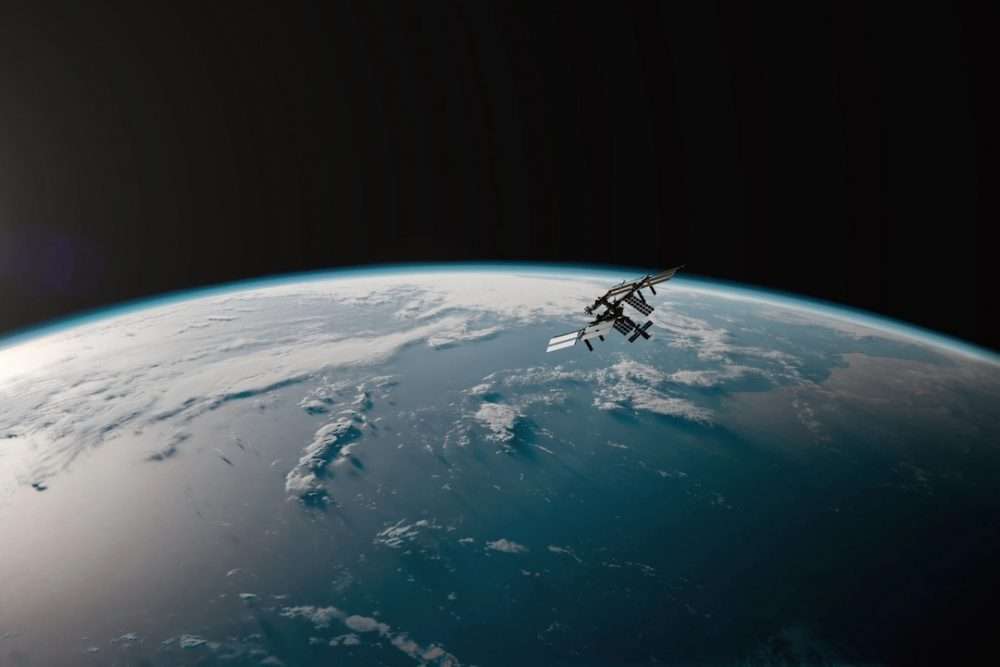 Bacteria – just when you’ve gotten used to the idea that so much of it is actually good for you in one way or another, someone tells you they’re sending it into space. Ain’t that always the way? Okay, maybe not. But it is this time – a fact for which we can thank seed, the progressive probiotics company, and its MicroPET reactor initiative created by its SeedLabs division.

Launching, quite literally, at the tail-end of last year, the ambitious project is part of an ongoing effort to deal with the problem of single-use polyethylene terephthalate. In this particular case, the idea is to convert PETs into a new, “environmentally benign” material called “new plastic.” Oh, and – just in case you needed a reminder of quite how next-level this technology is – the process isn’t being tested at some white-walled lab on an industrial estate in the middle of nowhere; it’s being tested in space.

Now, if you’re wondering what all this has to do with a probiotics company – that’s fair enough. But the answer is in the question: it’s all about bacteria. “This bioreactor,” seed explains via Instagram, “first introduces PET plastic to an enzyme, which breaks it down into organic compounds. Then it utilizes a bio-engineered strain of bacteria—𝘗𝘴𝘦𝘶𝘥𝘰𝘮𝘰𝘯𝘢𝘴 𝘱𝘶𝘵𝘪𝘥𝘢 —to convert these compounds into β-ketoadipic acid (BKA)—a high-performance nylon monomer which can be formulated into various objects (think: a sneaker, a chair, or even a spacesuit).”

Naturally, seed haven’t embarked upon this journey alone: the project is a collaboration with MIT Media Lab Space Exploration Initiative, the National Renewable Energy Laboratory (NREL), Weill Cornell Medicine and Harvard Medical School – all of which is to say that there are some very big names (and big brains) attached to MicroPET initiative.

Still, though: why space? Another fair question.

Well, it’s not just about being flashy or doing something cool – although you can’t deny that this kind of thing grabs attention in a way that bioreactors can’t usually claim to – but more about the nature of space itself. In the same post, embedded above, seed notes that “space has unique conditions that may enhance microorganisms ability to perform certain functions. The ISS is an orbiting laboratory that allows us to understand the stressors of space such as microgravity and radiation on P. putida’s ability to upcycle PET.”

With the launch taking place at the tail-end of last year, taking off from Cape Canaveral aboard SpaceX CRS-26 on its way to the ISS, the results from MicroPET’s first extraterrestrial outing are due any time now. And, from our perspective, a possible solution to the problem of single-use plastics would be a pretty great way to start the new year.

Fashion
25 mins ago
by Contributor
adidas by Stella McCartney’s Earth-friendlier Icons Collection Is a Contemporary Take On Iconic Performance Wear
> The star of the collection, the Sportswear Run Shoe, is a gender-neutral sneaker made from plant-based materials.