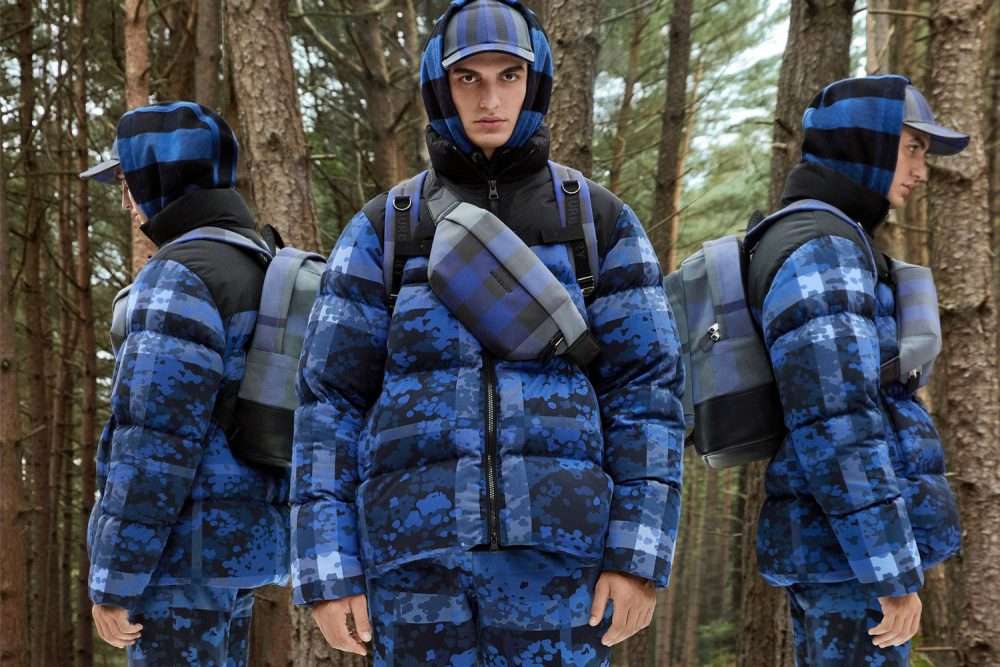 British heritage brand Burberry is the latest high-end fashion house to join in on banning the use of exotic animal skins in future collections. Following a previous fur ban back in 2018, this new ban comes after years of pressure from PETA and animal rights activists. It also follows through on the brand’s pledge to become climate positive by 2040.

​​“We remain resolute in our commitment to make a positive difference to people, planet, and communities, and the strong foundations we’ve set underpin our new ambition to be climate positive by 2040,” explained Burberry Chief Operating and Financial Officer Julie Brown during the brand’s 2022 results call, according to Retail Gazette. “And as a modern luxury brand, I am pleased to confirm today that we have banned the use of exotics in future collections, building on the commitments we made a number of years ago to go fur-free.”

PETA’s work to achieve this result has been a seven-year-long campaign that put pressure on multiple luxury fashion brands to stop utilizing python and alligator skins in their products. The UK branch also purchased stocks within Burberry to allow them a seat at its annual general meeting and other investor meetings.

“During Burberry’s annual meeting last year, PETA UK asked when it would make good on its commitment to be ‘a force for good in the world’ by banning exotic skins, and we’re delighted that after years of pressure from PETA entities around the world, that day is today,” said PETA UK vice president Mimi Bekhechi to Retail Gazette. “There is nothing chic about an industry in which alligators are hacked open, pythons are inflated with air compressors, and lizards are decapitated for garments and accessories.”

“The few irresponsible outliers still using exotics, such as Louis Vuitton, Hermès and Gucci, are not just profiting from the exploitation and slaughter of animals but also playing Russian roulette with public health, given that experts – including the United Nations and the World Health Organization – have warned that the next pandemic could well come from the fashion industry,” added Bekhechi. “The future of fashion is vegan, and those failing to embrace that will be hung out to dry, like yesterday’s laundry.”

As far as consumer’s perception of animal skin bans goes, according to a 2019 report by Mintel, 37 per.cent of consumers say animal welfare is the environmental issue that’s most important to them. 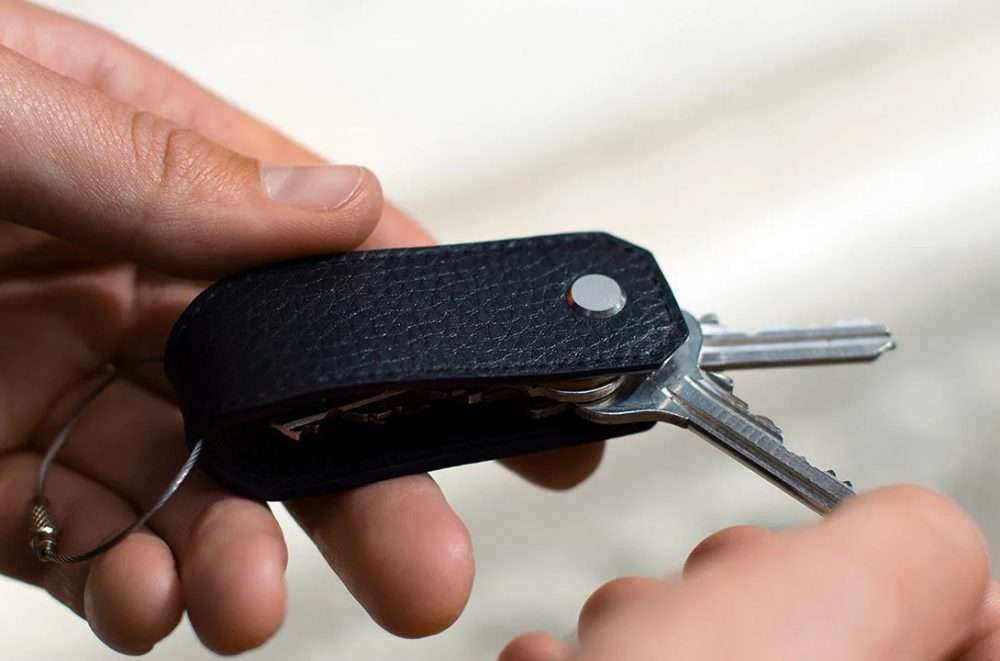 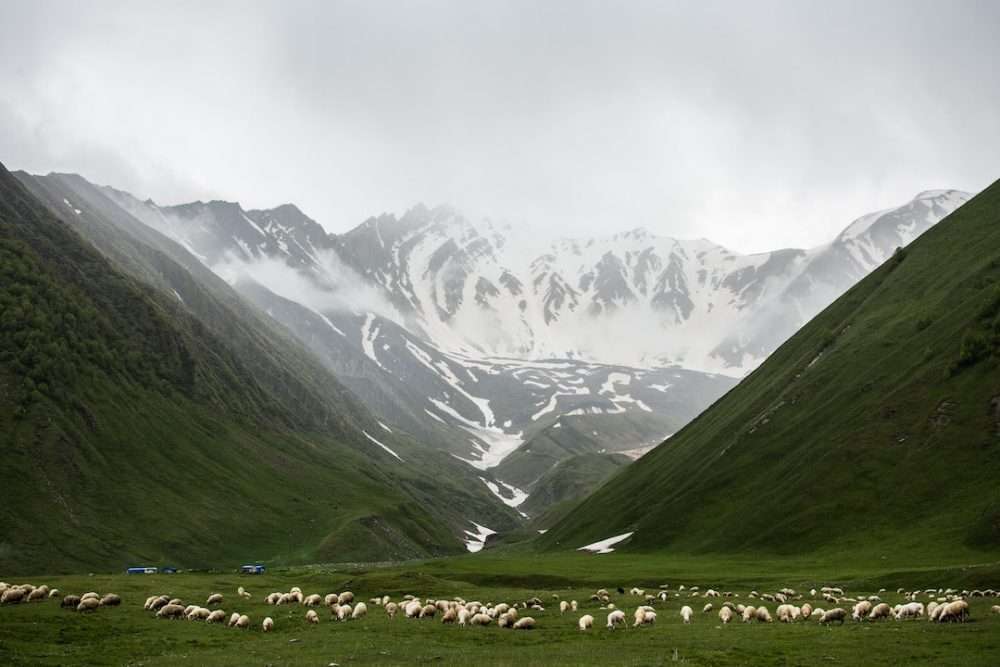 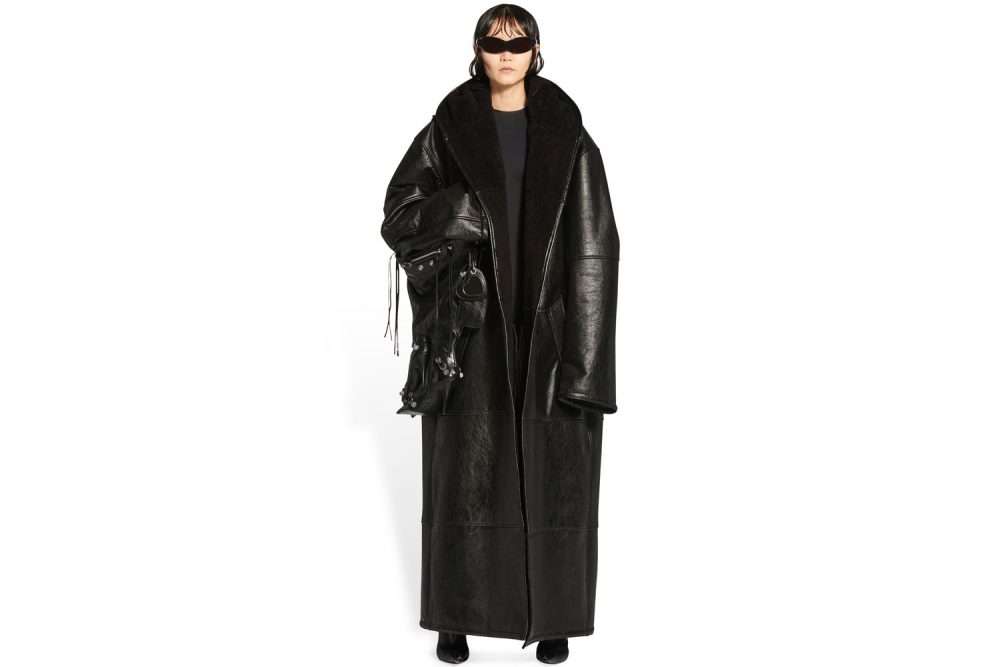 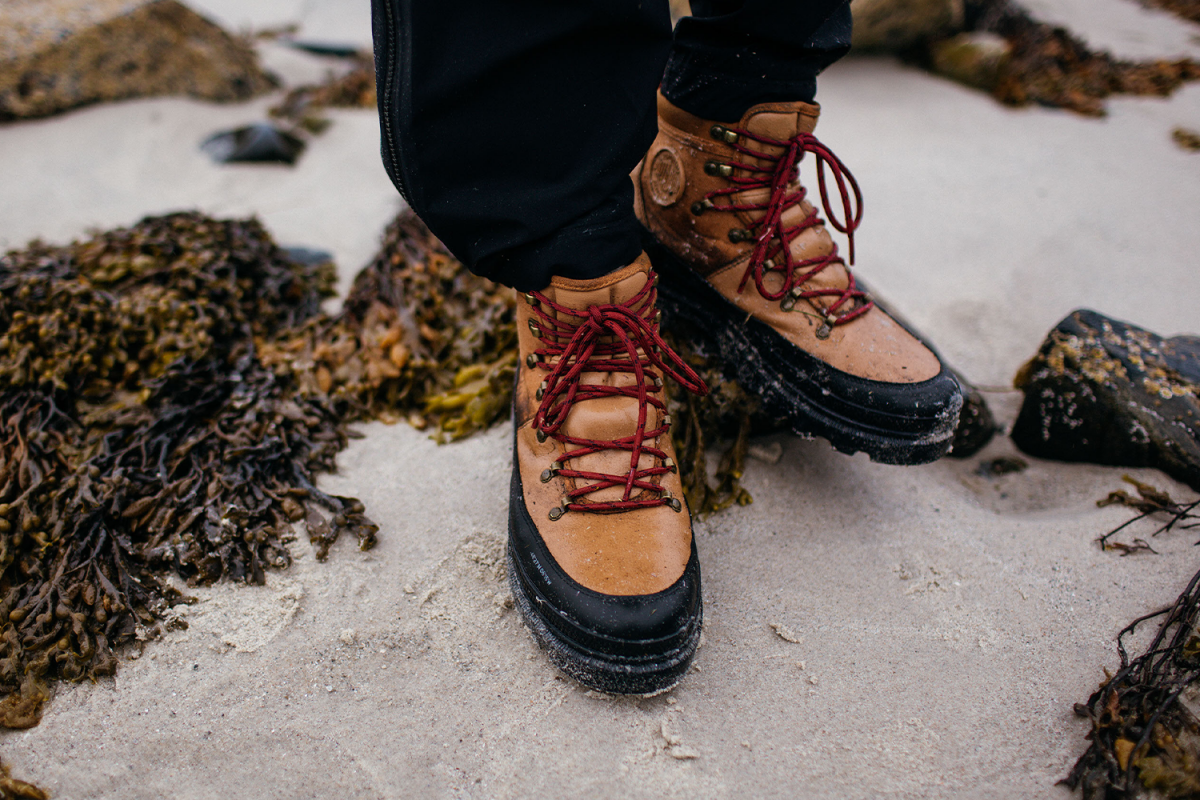 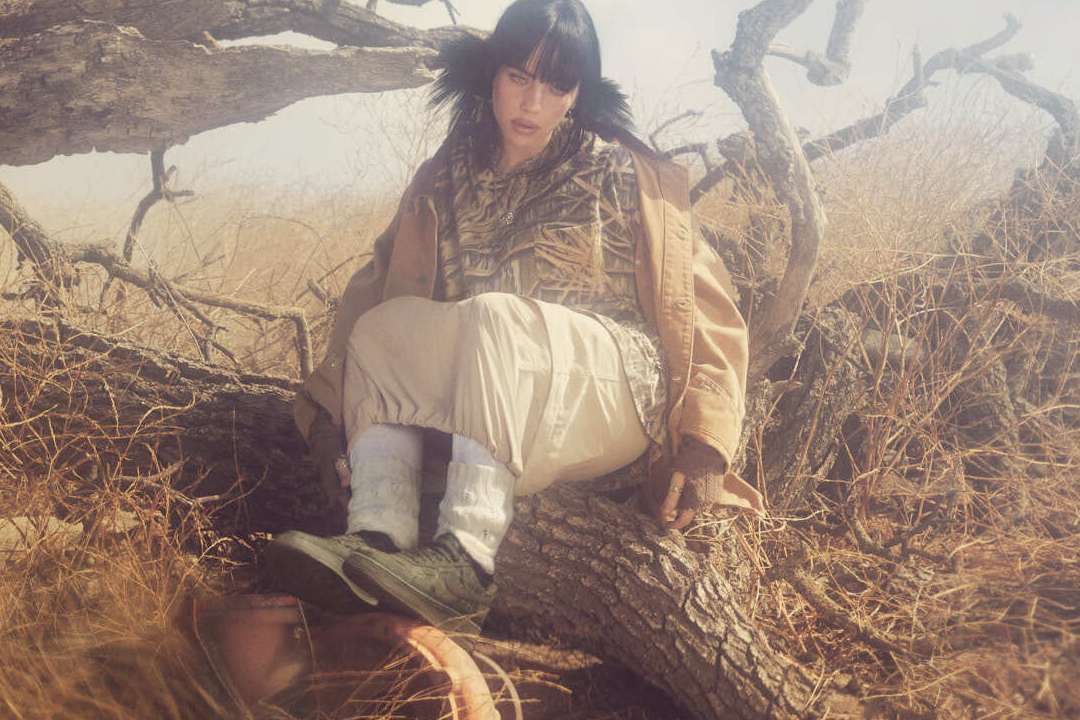 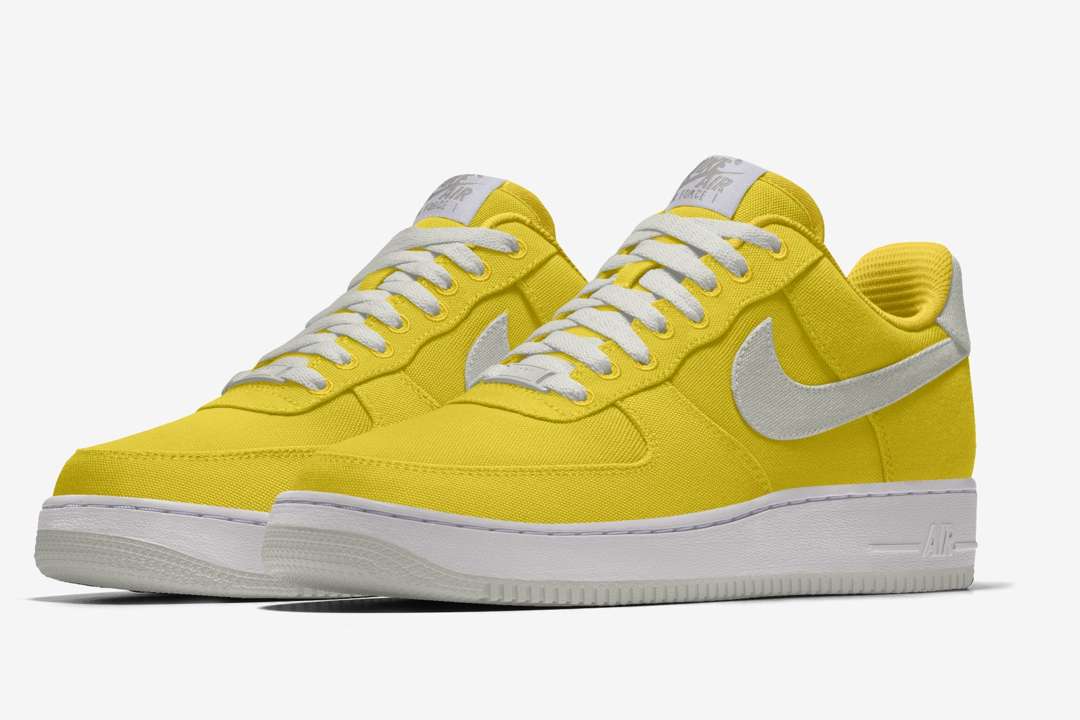 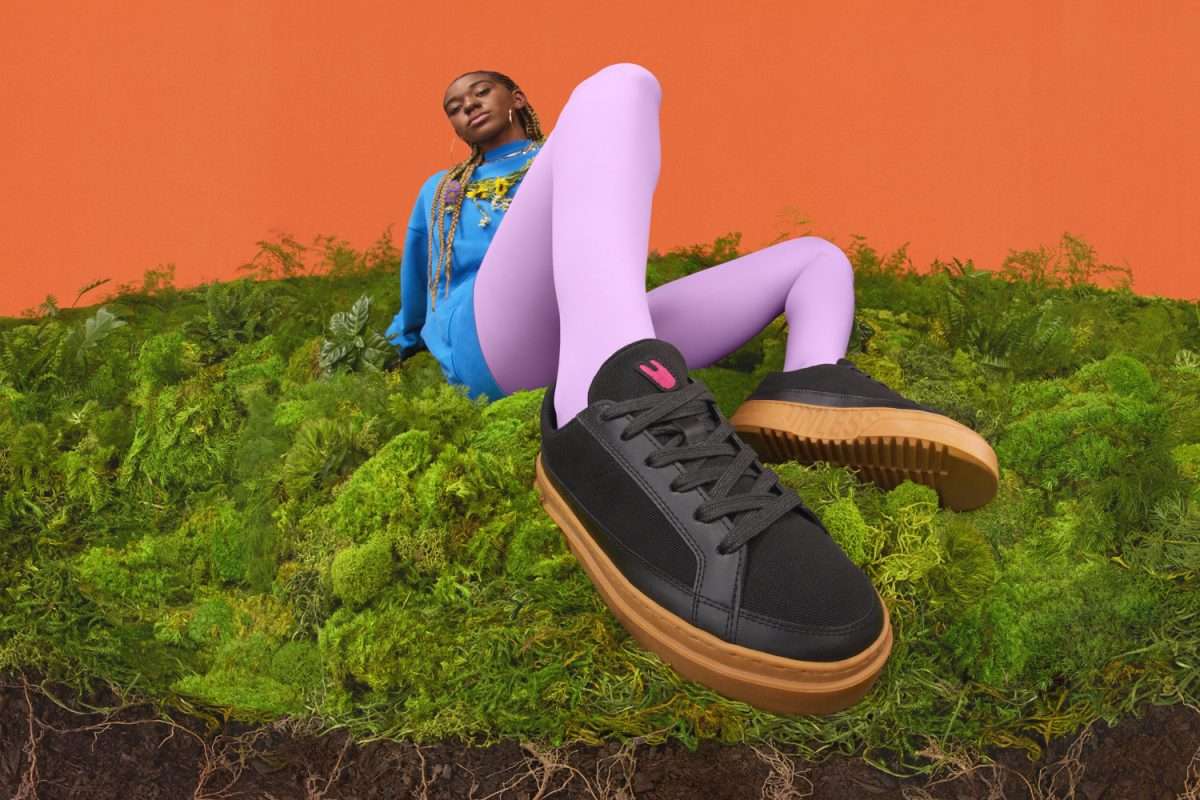 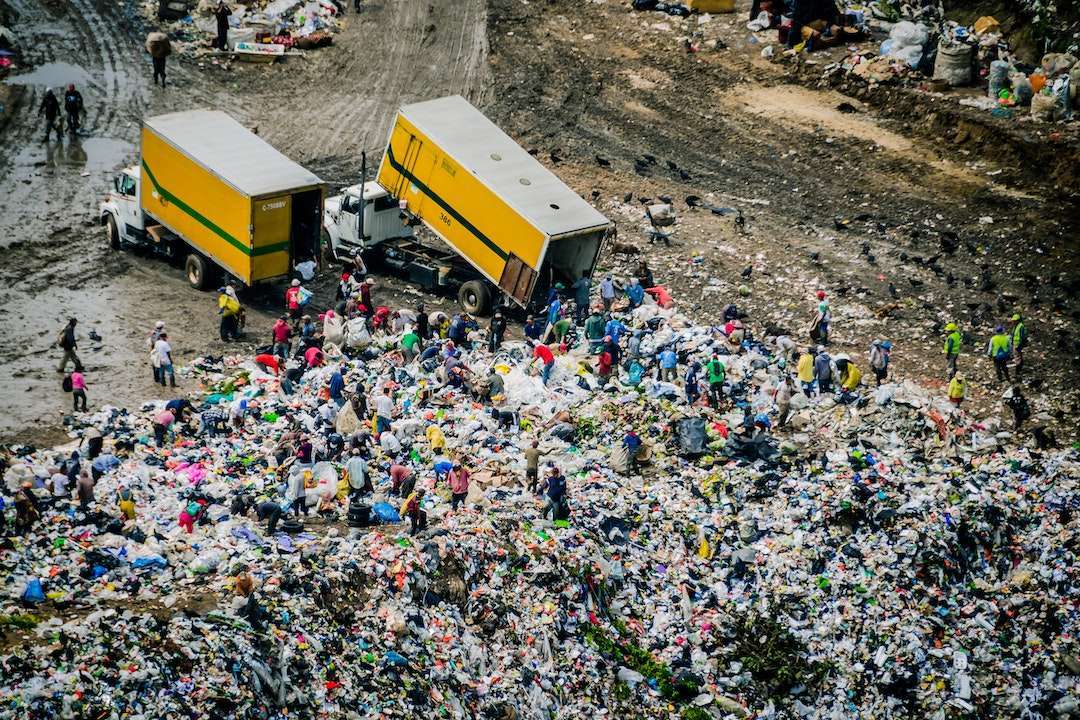 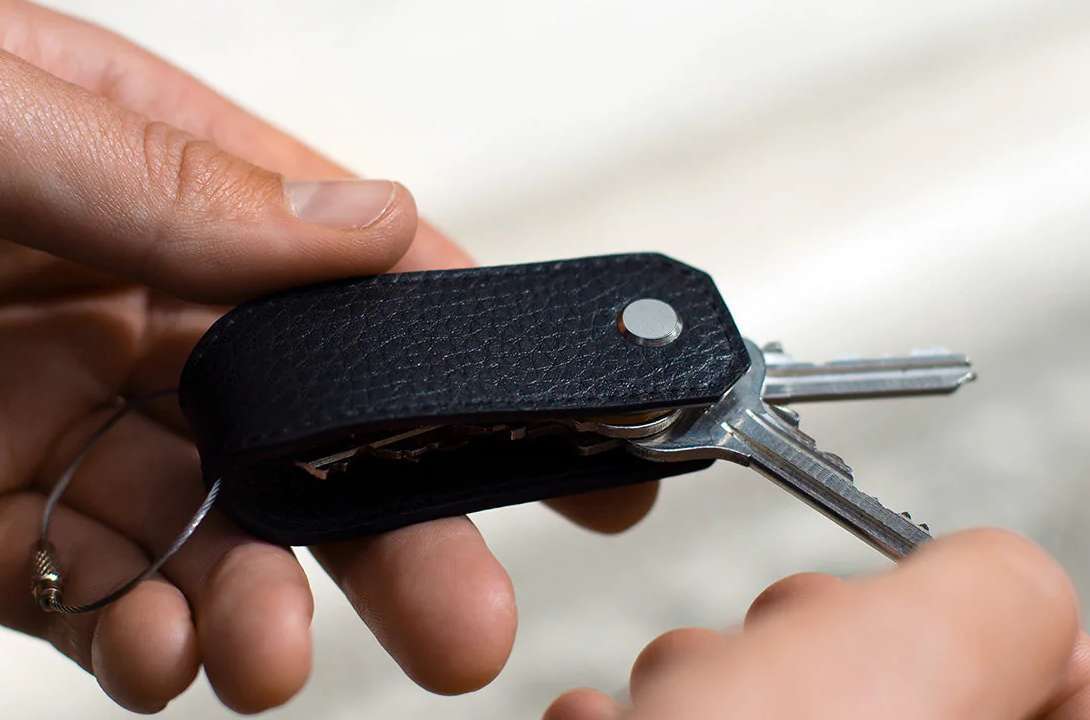 Fashion
Dec 01, 2022
by Karl Smith
Oliver Co. Gives the MIRUM® Treatment to a High-End Must-Have
> Unlocking a door to the world of luxury leather goods for plant-based products to walk on through.
WE USE COOKIES TO ENHANCE SITE NAVIGATION, ANALYZE SITE USAGE, AND ASSIST IN OUR MARKETING EFFORTS. BY CLICKING “ACCEPT ALL”, YOU AGREE TO THE STORING OF COOKIES ON YOUR DEVICE FOR THESE ENHANCEMENTS.
ACCEPT ALL