California’s garment industry reached a major milestone with a new law signed by Gov. Gavin Newsom at the end of September. Under SB 62, which was co-authored by Senator María Elena Durazo, the industry practice of piece-rate compensation for garment workers will now end in favor of an hourly wage as well as other protections from the state.

“Today we won justice for garment workers,” said Senator Durazo in an official press release. “For too long, bad-actor manufacturers have exploited garment workers toiling in unsanitary conditions for as little as $5 an hour. I applaud Governor Newsom for signing this important legislation to safeguard legal wages and dignified working conditions for this highly-skilled workforce and level the playing field for ethical manufacturers that are doing the right thing.”

Piece-rate compensation pays workers by the garment and is seen as exploitative, often resulting in below-minimum wages. The legislation, known as the Garment Worker Protection Act, will also expand liability to fashion brands and manufactures for unpaid wages such as wage theft by contractors. Traditionally, brands hire factories as third-party contractors and may even detail specific codes of conduct to the factories in order to meet the values of the brand. However, any ethical practice within the factory is never certain unless you’re continuously monitoring on the ground. This new level of accountability is necessary for all parties as Los Angeles alone has the highest concentration of garment workers in the country.

“California is holding corporations accountable and recognizing the dignity and humanity of our workers, who have helped build the fifth-largest economy in the world,” said Gov. Newsom. “These measures protect marginalized low-wage workers, many of whom are women of color and immigrants, ensuring they are paid what they are due and improving workplace conditions. We are committed to having their backs as we work to build a stronger, more inclusive economy.”

Leading up to the signing of SB 62, there has been a mix reception from the industry with, as the Los Angeles Times notes, “many fashion brands and trade groups saying the bill overreaches in placing blame on them for working conditions and wage theft perpetrated largely by third-party contractors.” However, those in favor have organized through business collations and social media campaigns in support of the bill.

The company Remake is a community organization made up of fashion lovers, women rights advocates, and environmentalists who aim to change the fashion industry’s harmful practices. As noted by Vogue, the group was able to gather signatures in support of SB 62 from 158 brands like Reformation, Eileen Fisher, Mara Hoffman, Dôen, and Another Tomorrow. “This victory is a game-changer for the industry, as the bill’s joint liability clause will now hold brands liable for the fair and legal payment of their workers,” states Remake on its website.

This is only the beginning for expanding worker rights in the garment industry. What starts in California will surely have a trickle effect across the United States on the state level, hopefully the federal level, as well as around the world. There is an eye on New York City for a next step as New York Gov. Kathy Hochul has made a conscientious effort in supporting the local industry. “Fashion is part of our identity as New Yorkers. As the governor of New York, I can’t let anything happen to our reputation on my watch!” Gov. Hochul told Vogue when speaking about the state partnership with NYFW. “I want to make sure that we continue to allow this fascinating, one-of-a-kind industry to flourish.” 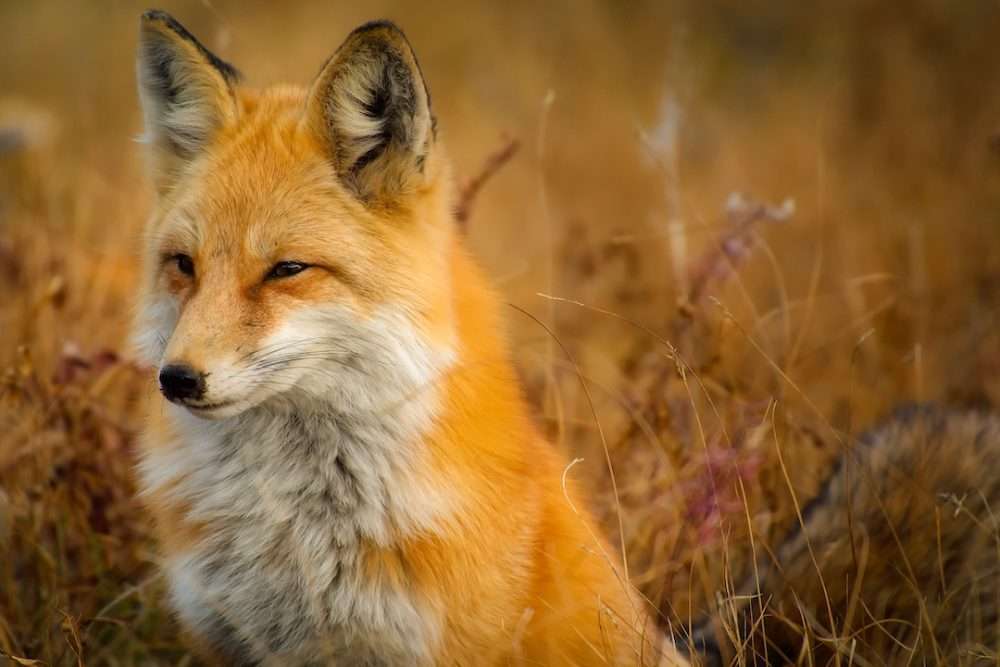 Fashion
23 hours ago
by James Roberts
Every Piece in Sillage’s Upcycled Artisanal Collection Is Unique
> The latest collection of mufflers and jackets from Yuthanan’s Tokyo-based label is made from patchworked military uniforms.