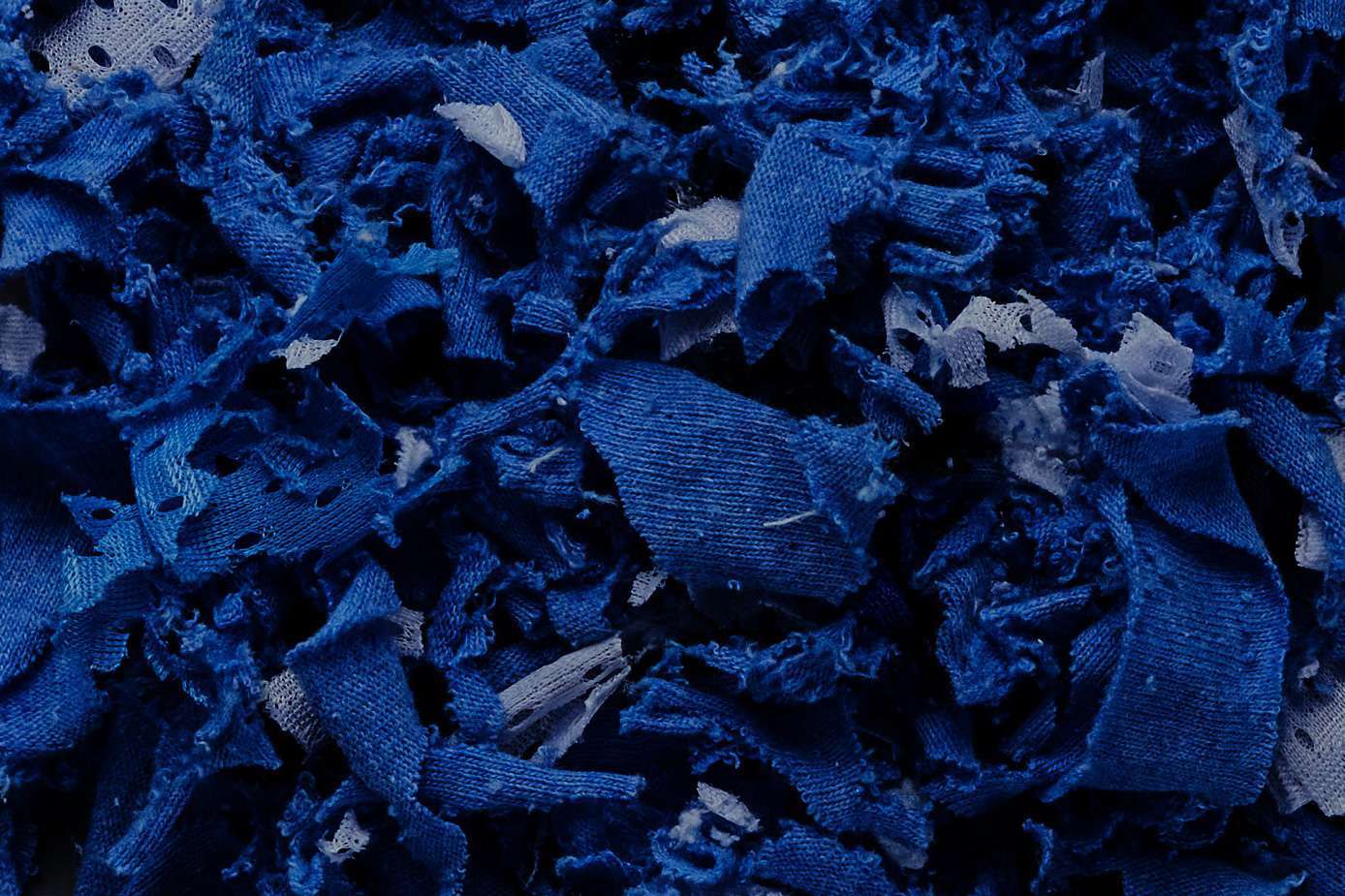 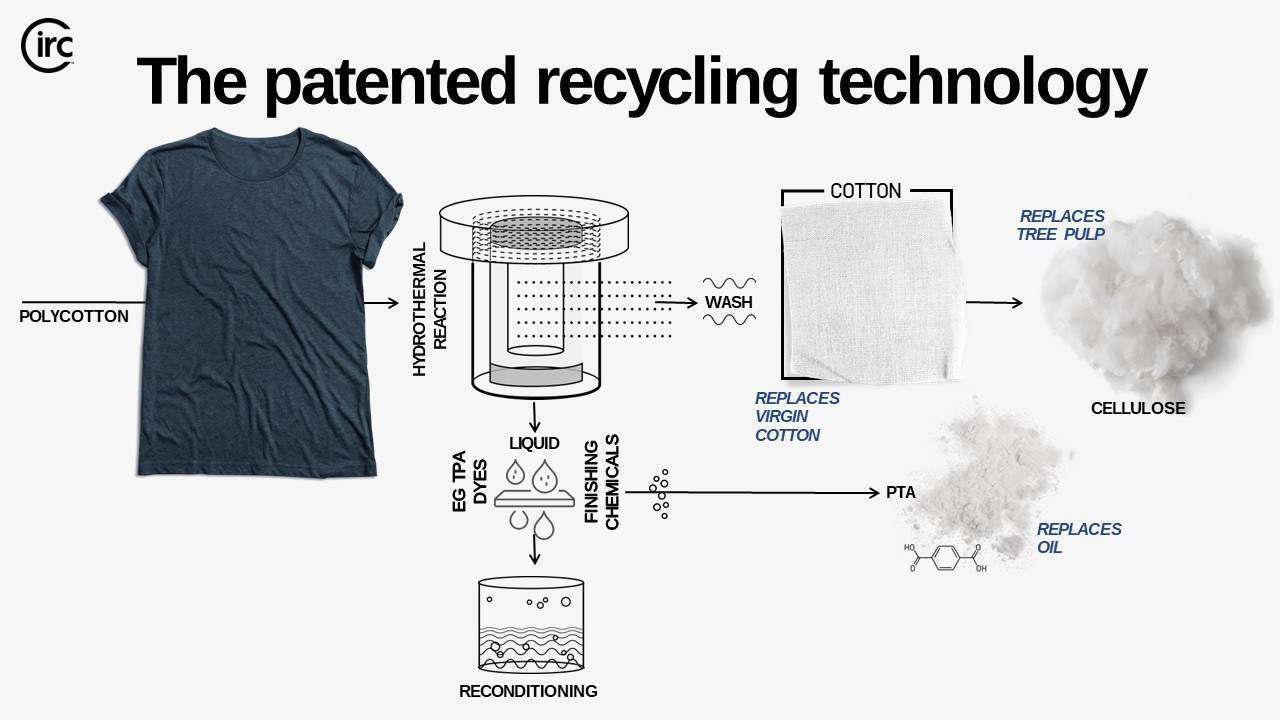 This idea of a circular system takes the phrase “Reduce, Reuse, Recycle” and runs with it. Aiming to expand the lifespan of items by repairing, reusing, remaking, or upcycling them. In essence, it looks to keep the product’s value while not generating waste in the process.

In the world of fashion, Circ, who as the name suggests, focuses on circularity, has recently wrapped up its Series B funding round and managed to raise $30 million USD in the process. With contributions from some of the world’s most famous international fashion companies and venture capital firms, this new cash injection will contribute to pushing new progress for the company as it continues on its goal of saving the earth from the impact that clothing generates.

The latest round was spearheaded by Breakthrough Energy Venture (BEV), founded by Bill Gates, and among the investors, you can find Inditex, the parent company of Zara and Massimo Dutti (among others), one of the biggest fashion retailers in the world. It also counted on the participation of American textile groups and international investment groups.

“Combining best-in-class financial investors, led by Breakthrough Energy Ventures with investment from fashion market leader Inditex, is a springboard to rapid, large-scale manufacturing success,” explains Peter Majeranowski, CEO of Circ. “With this investment round, we’ve secured suppliers, purchasers, and major financial stakeholders to establish a much cleaner fashion future. We already have all the clothing we need to make all the clothing we’ll ever need. Now, alongside our partners, we can make recycled garments accessible to every shopper.”

The work Circ does centers around restoring items to their raw materials, allowing the earth’s natural resources to stay intact. This is possible due to the innovative tech system the company has developed. The system makes it possible for mixed materials to be separated and recovered to their original state, which is particularly helpful for polyester and cotton mixes, one of the most popular combinations used for our clothing. At the moment, estimates say that Circ’s technology will significantly reduce carbon emissions created by the clothing industry.

“The textiles industry is estimated to account for over 1 Gt of CO2-equivalent emissions per year as of 2016, the largest portion of which comes from raw materials,” said Carmichael Roberts, BEV. “BEV was founded to drive innovative solutions—like the technology Circ has created—that will reduce and eliminate greenhouse emissions as quickly as possible. Recycling can reduce emissions associated with deriving textile raw materials, however, most textiles are blends, which are difficult to separate and recycle. We see Circ’s ability to recycle blended textiles as a significant breakthrough that can help us to achieve our global carbon goals by reducing the carbon intensity of textile raw materials.”

The series B funding will mainly contribute to finishing the development of larger-scale facilities, expanding Circ’s production capabilities, and keeping up with the company’s commercial releases with key stakeholders. It will also be used to grow the core teams in engineering, R&D, management and business development.

“At Inditex, we are very excited to announce Circ as our first venture investment in a clean technology company,” said Óscar García Maceiras, Chief Executive Officer at Inditex. “In partnership with Circ, we are committed to promoting the transformation of the entire fashion industry. We look forward to contributing our knowledge and corporate capabilities to Circ’s rapid success and achievement of the industrial scale.”

This is definitely an amazing initiative, and while it’s great to see fast-fashion giant Inditex contributing to further developing this system, it’s also an interesting move given the company’s track record when it comes to environmentally conscious policies, on which they are still getting a ‘not good enough’ from Good On You, with a two out of five for its ‘planet’ grade.

While it’s hard to believe Inditex would fund this project without actually intending to follow through with implementing it, and that it’s just using this investment for the sake of a greenwashing campaign, its lack of transparency and all the news we keep getting of its environmental impact also makes it hard to believe they’re serious. This isn’t to say it’s not possible the company is changing its ways, but more to caution that we’re not launching any fireworks before we see some concrete evidence that it’s a “new man”.

Simultaneously, this also opens up further the conversation for what fast fashion’s role should be when it comes to the conversation of fashion’s impact on the environment, and where it should come in as one of the largest polluters.

The news of this funding round follows an outstanding growth from the company, which last year partnered with international tech groups Andritz, to rapidly scale the patented recycling process. And With the projections for this system, along with the companies that have already invested in it, Circ is definitely one to watch in the coming years. 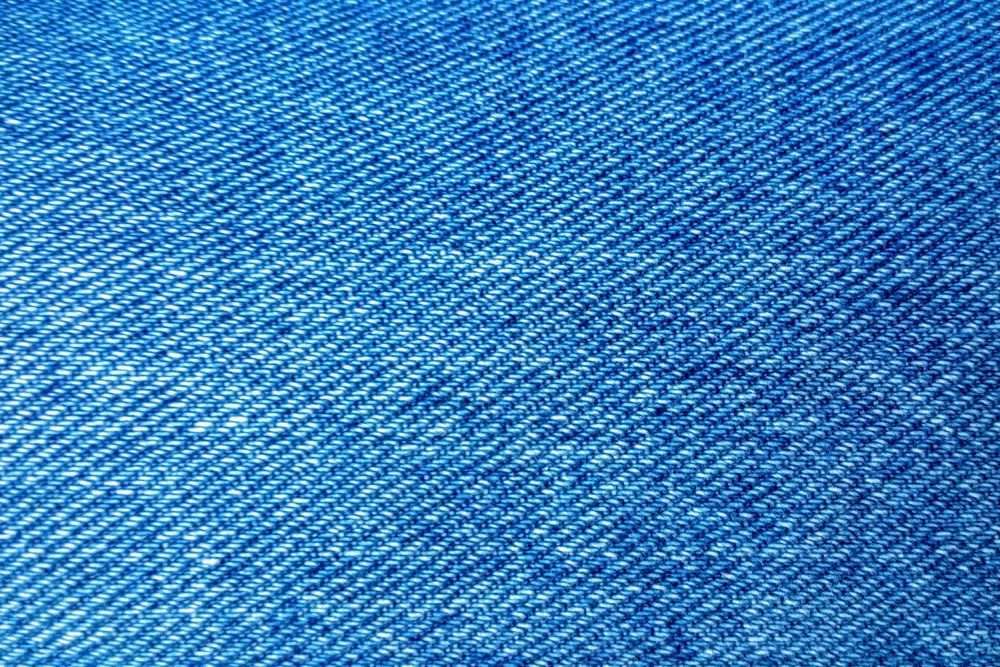 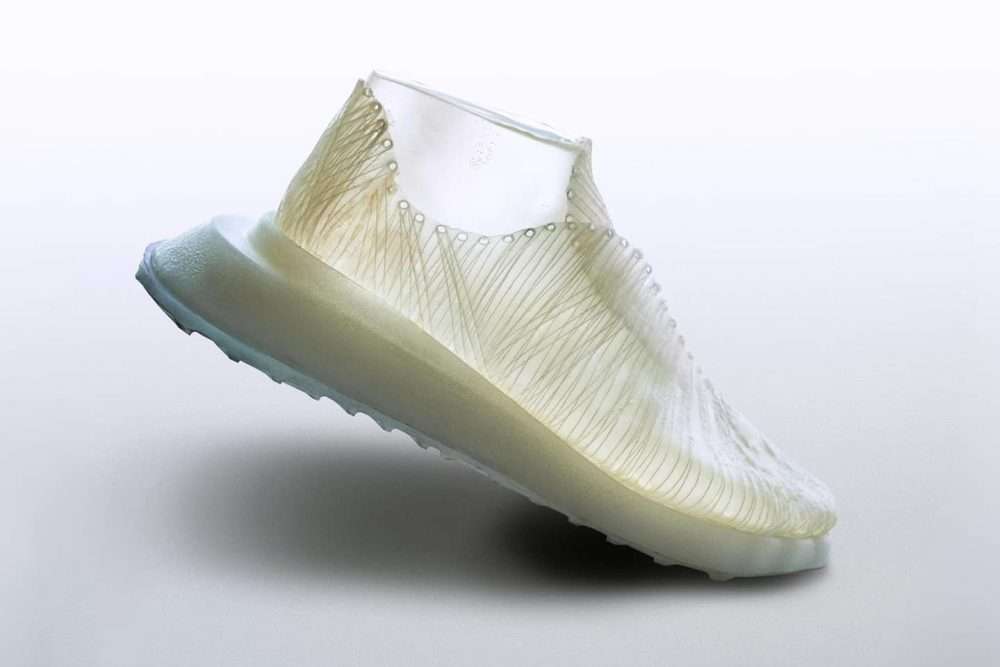 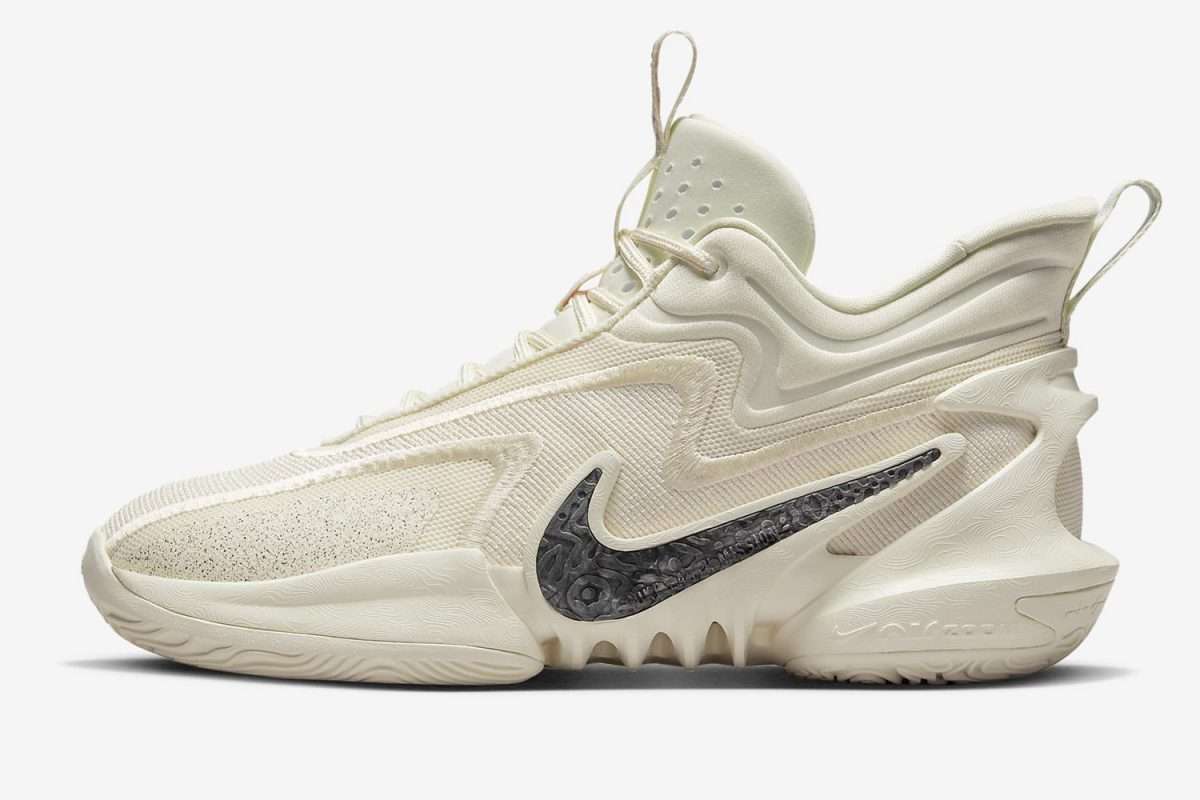 Footwear
8 hours ago
by Mariana Martínez Barba
Nike Releases the Second Generation of the Cosmic Unity, an Earth Positive Basketball Sneaker
> Made from at least 20% recycled materials, the latest iteration continues a commitment to sustainability without compromising performance. 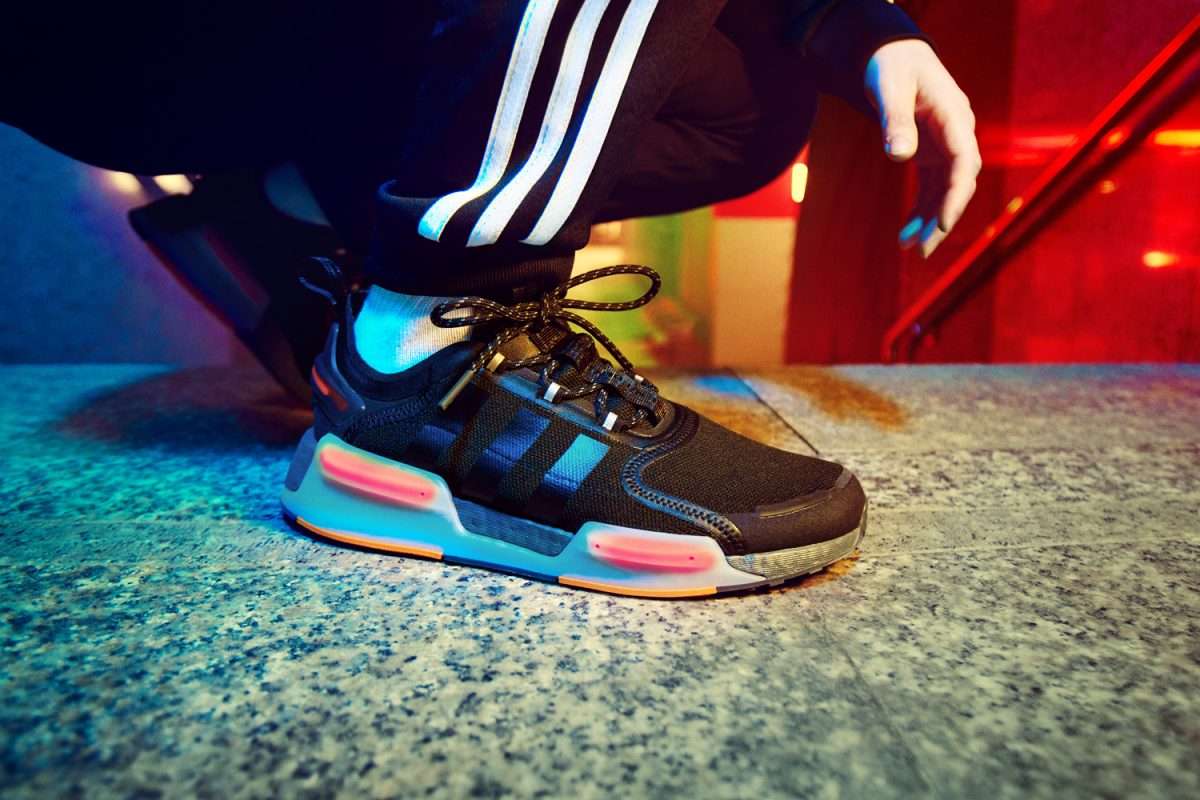 Footwear
1 day ago
by James Roberts
The New adidas NMD Is a Colorful Step Forward
> The adidas NMD V3 pays homage to its heritage while keeping things fresh with a recycled polyester upper. 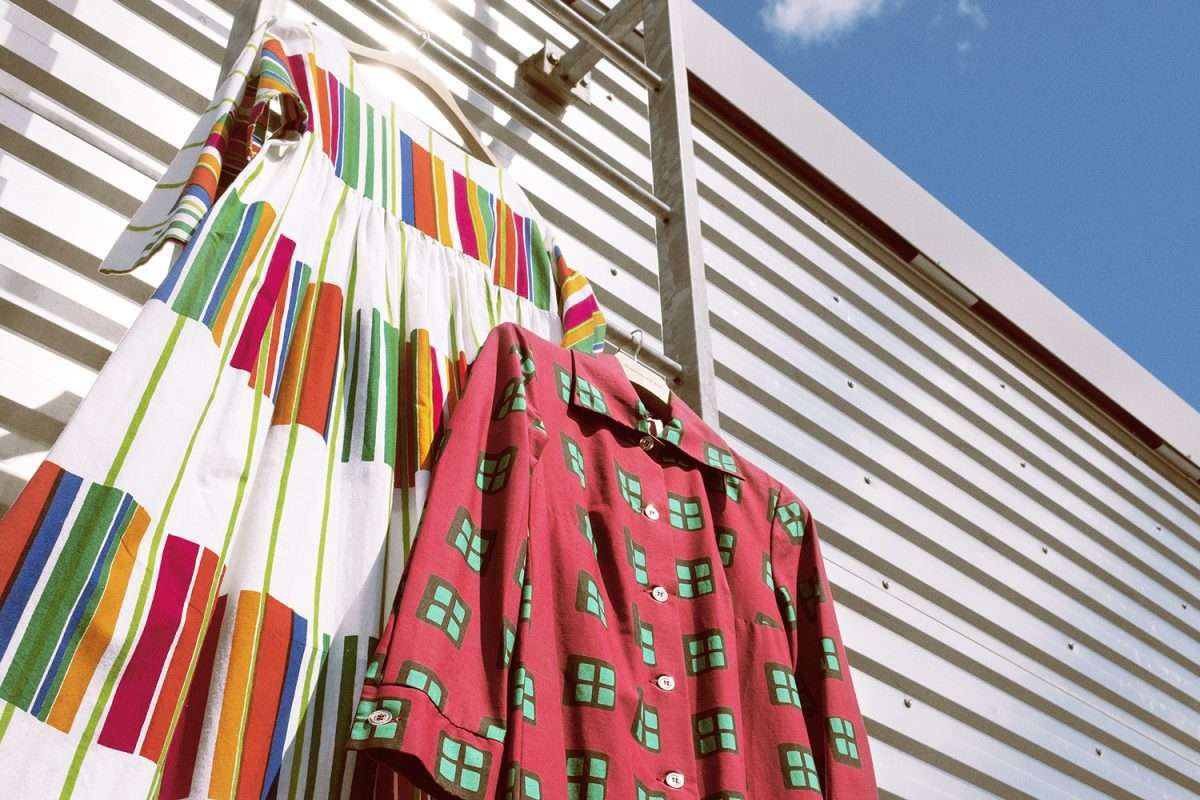 Fashion
4 days ago
by Carolina Sandeman
Marimekko Pre-loved Is the Latest Step in the Finnish Brand’s Sustainability Journey
> Developed for both peer-to-peer and B2C vendor sales, the platform will be a one-stop shop for selling vintage and second-hand Marimekko items. 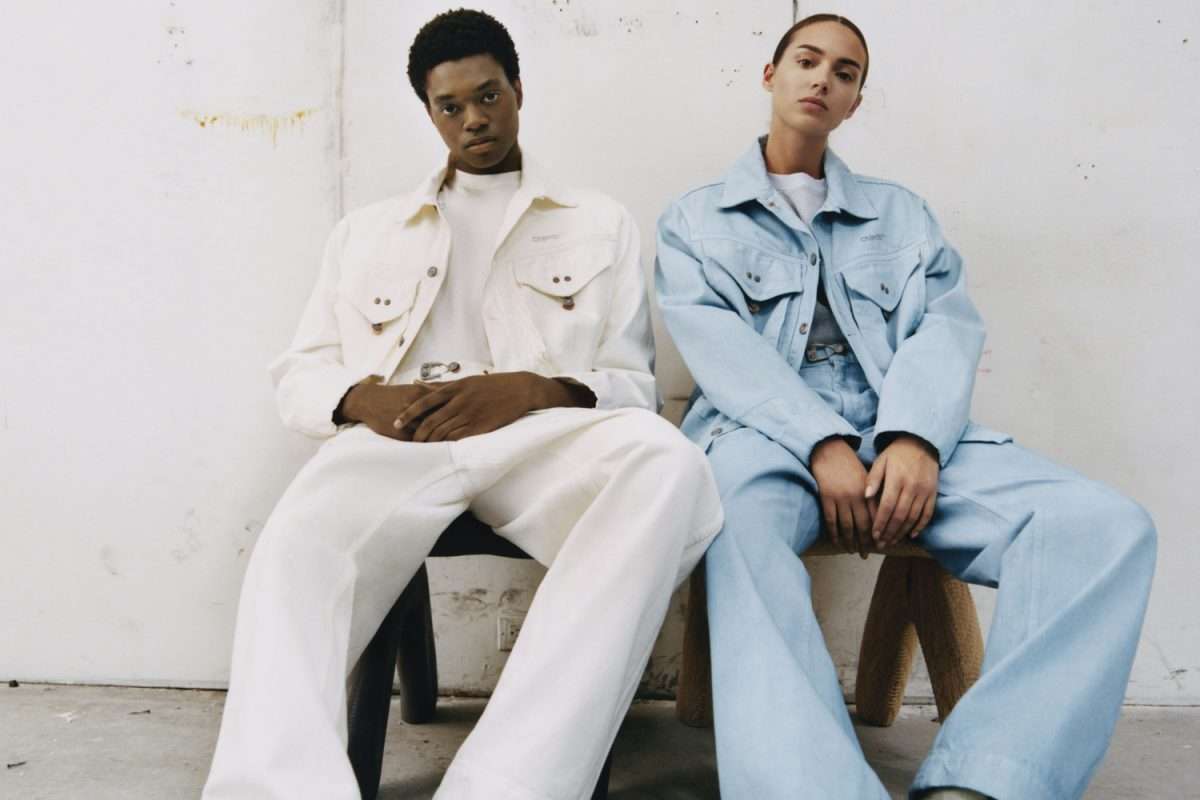 Fashion
5 days ago
by Mariana Martínez Barba
Daniel Arsham and Tomorrow Join Forces For Purpose-Driven Objects IV Life
> The collaborative label has built its garments on the principles of environmental protection and commitments to circularity. 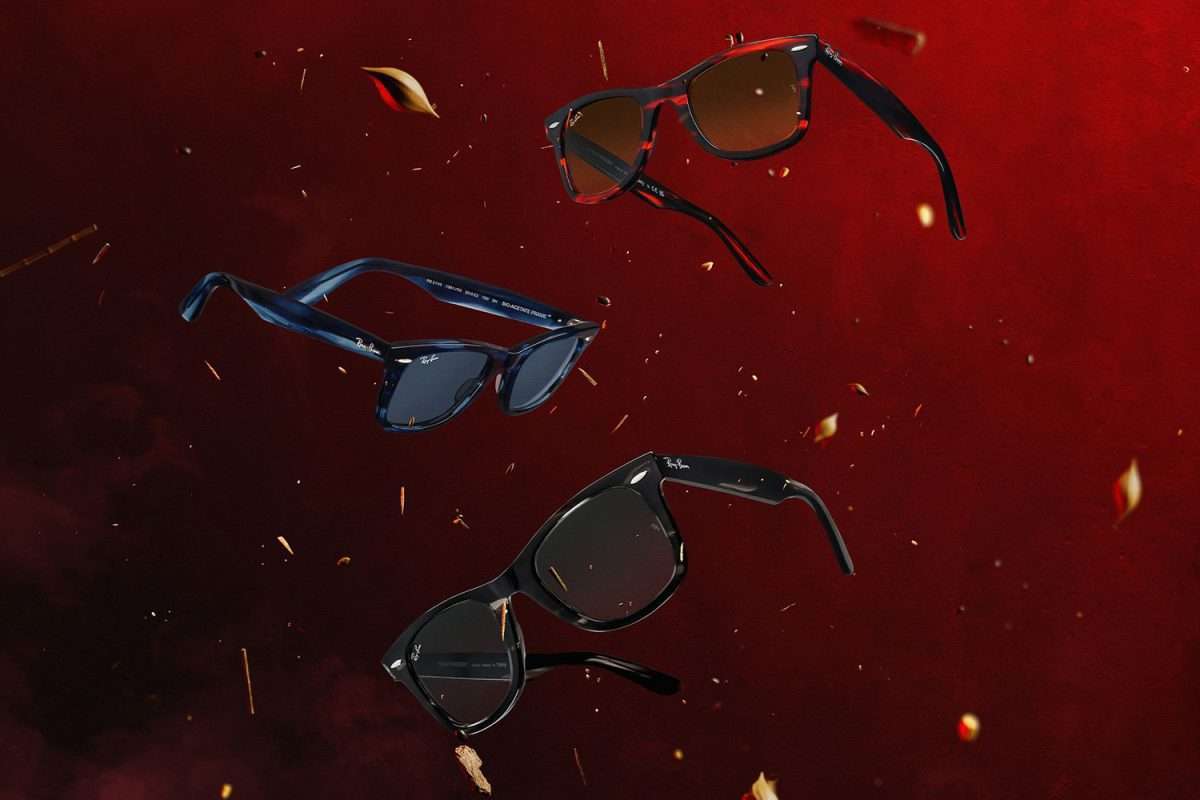 Fashion
6 days ago
by Mariana Martínez Barba
Ray-Ban Goes Bio-Based With the Iconic Wayfarer
> Made from 67% bio-based materials, the heritage frame is regenerated with a combination of cotton, wood pulp, and more. 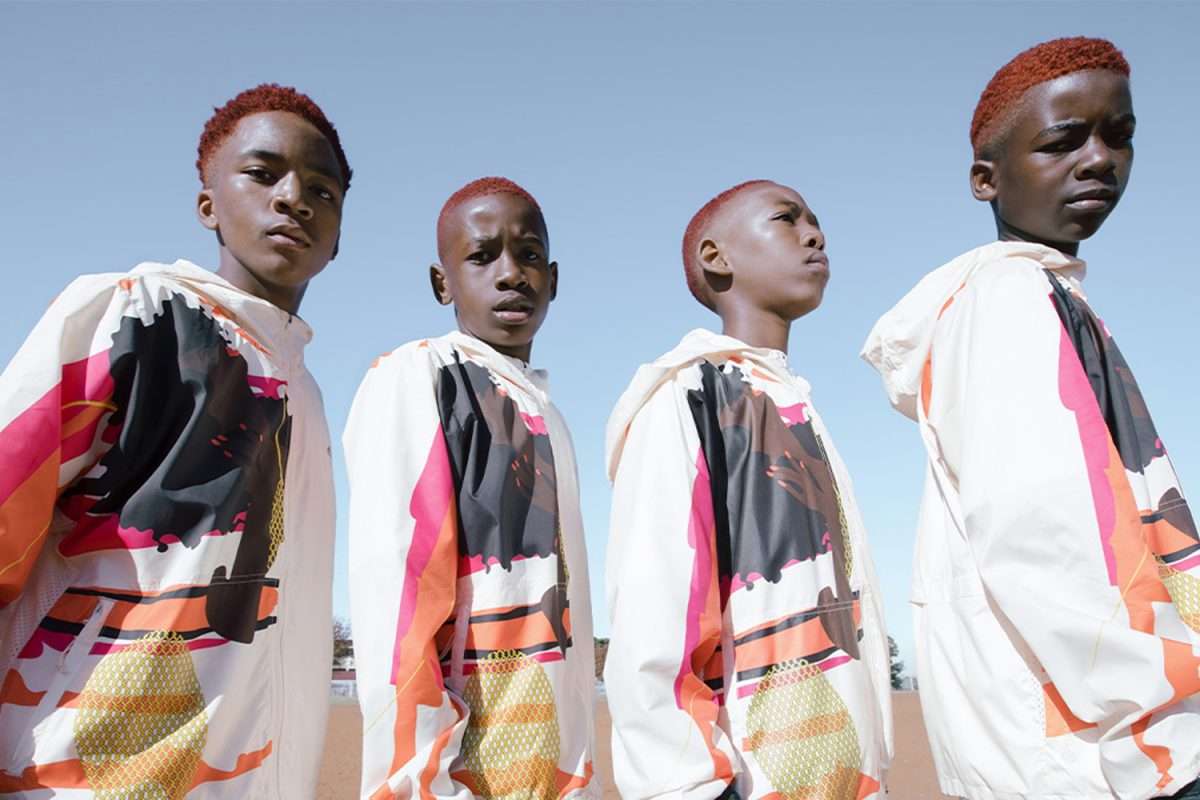 Fashion
6 days ago
by James Roberts
adidas x Thebe Magugu Showcases African Heritage in a Size That Fits All
> The collection features performance sportswear made from recycled materials, Originals pieces and a Stan Smith remix, all decorated with vibrant artwork.
WE USE COOKIES TO ENHANCE SITE NAVIGATION, ANALYZE SITE USAGE, AND ASSIST IN OUR MARKETING EFFORTS. BY CLICKING “ACCEPT ALL”, YOU AGREE TO THE STORING OF COOKIES ON YOUR DEVICE FOR THESE ENHANCEMENTS.
ACCEPT ALL