There’s no shortage of discussion about Gen-Z and how they differ from the generation that came before them, in terms of awareness, identity, and most frequently, consumption habits. And while we can collectively confirm that the genuine woke-ness of zoomers holds the last chance we have at saving the planet, Depop and Bain & Company’s recent survey sheds light onto just how they’re doing that by basing their shopping decisions more on values than value.

Depop, the peer-to-peer marketplace founded a decade ago in 2011, has millions of active users across the globe and over 90% of those are part of the Gen-Z demographic (typically defined by those born between 1997 and 2012). It’s rapidly become known as the go-to platform for young shoppers and entrepreneurs to buy, sell and sometimes trade.

But what information does it really hold on how Gen-Z are shopping, and what matters to them most as consumers, individuals, and a collective generation? Despite the countless memes (scroll through @depopdrama, you won’t regret it) Depop has emerged as the tenth most visited shopping site among Gen-Z consumers in the U.S., so it seems only fitting that it’s harnessed an unparalleled level of insight into its key demographic.

The survey takes into consideration 2,176 Depop users in the U.K., U.S., and Australia, and places individual interviews from select Depop sellers alongside analysis by Bain & Company. Through all the data, the stat that stands out most is that 90% of Gen-Z surveyed are actively vying to be more sustainability-minded in their daily lives, with an interest in more sustainable fashion playing a central role. It’s a vague overview, but what does it really mean? Further data goes on to give us a clearer definition of what those surveyed are alluding to under the umbrella term of “sustainable fashion.”

Seventy-five percent of Depop users surveyed noted that their decision to buy secondhand is driven by a desire to reduce consumption, and make more considered shopping decisions. But there also are other factors at play aside from environmental awareness. Fifty-five percent of users utilize the platform in order to buy “one of a kind” pieces; likely a revolt against the ever-increasing presence of cookie-cutter fast-fashion clothing. Sixty-five percent of respondents cited value as a key driver for shopping on Depop, with the pre-owned nature of the marketplace leading to generally lower prices than brand new products.

Furthermore, 45% of users shop on Depop to “tap into trends.” At a time when trends are circulating in and out of fashion faster than ever (anyone remember cottagecore?) Depop offers an easy way to incorporate fleeting trends into your closet. Take for example Y2K, an aesthetic defined by the not-so-long-ago early 2000s. Chances are many millennials still harbour Y2K essentials like Juicy Couture track sets and wide-leg denim jeans in their childhood wardrobes. Now, they’re peddling them for profit to Gen-Zers who were too young for the look when it first came around; the Y2K tag on Depop currently has over 2.3 million active product listings, and counting.

Entrepreneurship goes hand in hand with extreme Depoping, and as part of the side-hustle generation, Gen-Z knows how to make money through the marketplace. Whether you’re a casual seller looking to shift your now unloved clothes, a sneaker reseller after a quick buck, or an independent designer launching your own brand to the masses, Depop provides an easy-to-use platform for you to do just that. Here, being an expert curator of thrifted goods can even propel you into celebrity status on and off the platform, just like it did for Bella McFadden (though she’s better known these days by her digital moniker, @igirl).

But beyond just using the platform to garner online fame or build a career, Depop’s survey shows that its Gen-Z audience cares more about the values of the brands they choose to give their dollars to, with commitments to social and environmental sustainability ranking high on their list of importance. Seventy percent of Depop users surveyed confirmed their purchases are influenced by a brand’s “commitment to fair wages & safety,” while a further 60% added that a brand’s commitment to “diversity and inclusion” is important. When it comes to matters of the planet, 60% of people questioned added that a “reduced” footprint was a driving force behind their decisions, and 45% suggested that a brand’s use of “eco-friendly materials” factored into their decision too.

From the report, it’s pretty clear that Gen-Z’s interest in shopping secondhand is a combination of a desire to be a more conscious consumer, but also one that stands out from the crowd. It also proves why OG online marketplace Etsy, which holds a mostly millennial-and-up user base, just acquired Depop for $1.6 billion USD, in a bid to corner the Gen-Z market. 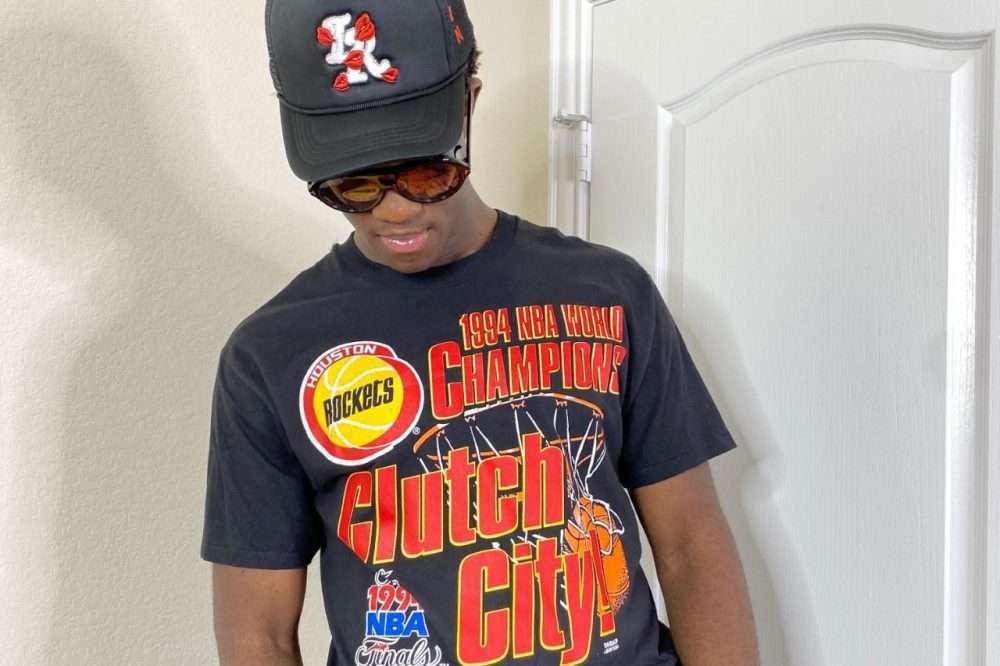 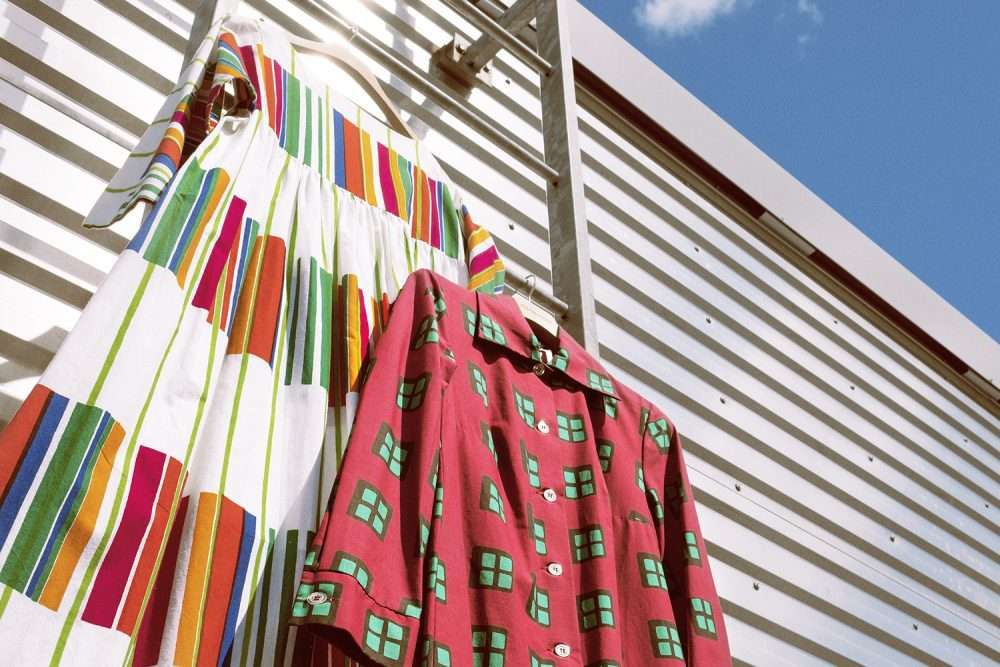 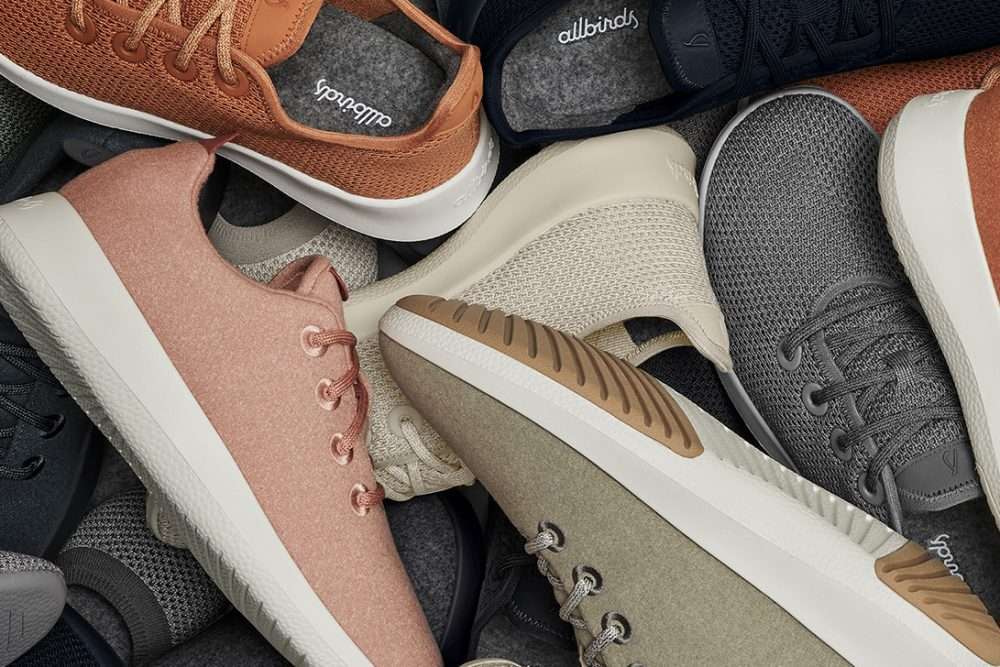