Although Polartec has already integrated this innovation some months ago, the textile manufacturer has officially announced the elimination of PFAS in its DWR (durable water repellent) treatments across its line of performance fabrics.

Per- and polyfluoroalkyl substances (PFAS) are a class of man-made chemicals found in an alarming number of daily items, including cookware, pizza boxes, and clothes. They are especially prevalent in outdoor-wear, as they lend waterproofing and stain-resistant properties that are well suited to protect against various elements. But, such functionality does not come without a cost.

Polartec is a major supplier of performance wear and fleece fabrics for big name companies like Arc’teryx, Patagonia, Nike, and adidas, and each have relied heavily on PFAS as the cornerstone of making their clothing waterproof or water-resistant. In July, however, Polartec announced that they would be replacing PFAS in favor of a sustainable, eco-friendly alternative.

When contacted by Treehugger.com about its new process, Polartec stated that it “can’t comment on the specifics … as [it] is considered Polartec’s intellectual property, but … Polartec has eliminated PFAS in its DWR treatments.” Although, the company did disclose that the latest innovation has shown “no loss of performance” and encouraged the curious to contact them to learn more.

This change is part of Polartec’s Eco-Engineering initiative, which is defined as the brand’s “production and distribution platform to reduce emissions, waste, and cost, while also meeting the increased global demand for high quality, sustainable textiles.” Back in 2019, the company made a commitment to use 100% recycled and biodegradable materials throughout its product line.

While other businesses have decided to reduce PFAS usage, such scale or innovation has yet to be made. In such instances, companies replaced them with side chain polymers, which are arguably just as concerning, or simply not as large scale.

As a figurehead of distribution, Polartec’s remodeling of its supply chain will have an enormous ripple effect upon much of outdoor apparel. It not only produces much of the base fabric for prominent companies, but the US military also purchases Polartec materials.

The most important aspect of this growth is showing the industry that they need not compromise between being environmentally friendlier or profitable, an evolution that they should heed.

You can read more about Polartec’s elimination of PFAS at polartec.com. If you want to test it out for yourself, you can purchase Specialized’s Trail Rain Jacket (photographed above), which features this updated, sustainable DWR treatment.

In other textile news, ECONYL launched its on e-commerce platform, features a bevy of brands that use its regenerative material. 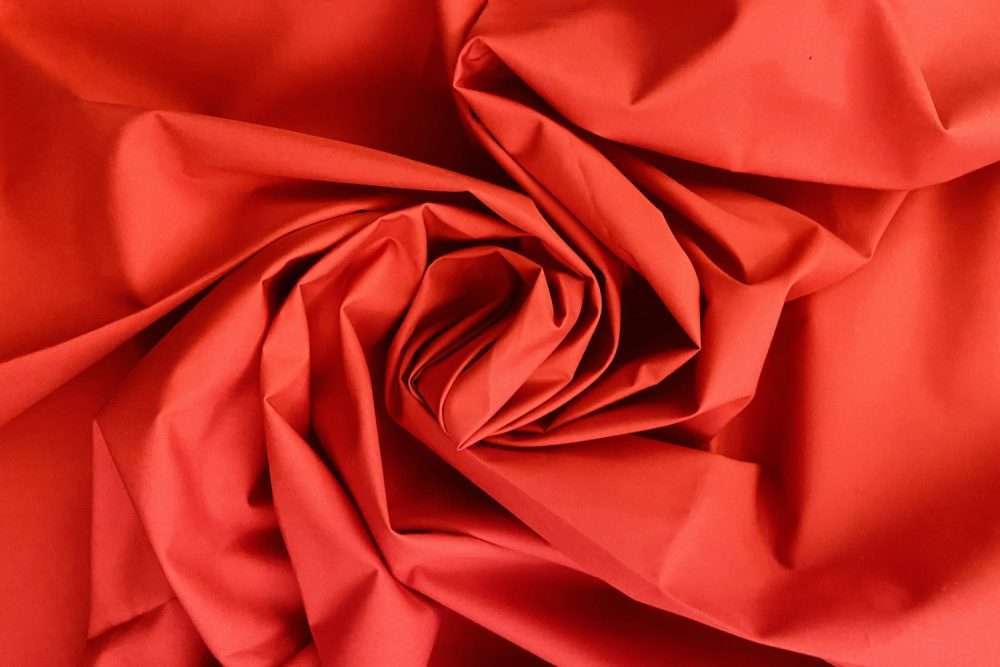