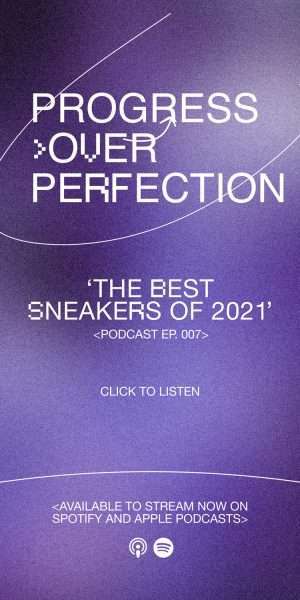 Western Hydrodynamic Research (WHR) is a California-based project founded by Pat Towersey and fueled by a desire to merge surfing, functionality and environmental responsibility. Getting his start at Nike/Hurley, Towersey founded WHR seven years ago, starting with designing surfboards. He then moved to creating hats, which he sent to Tom Sachs, a prominent artist-designer and friend. The promotion saw great success, leading to his stock selling out in short timing.

Opposed to traditional surf brands, Towersey relies on a more educational approach to advertise and sell his products. According to him, the brand’s success can be attributed to “building culture, connecting people, and having fun.” Such beliefs are expressed in WHR’s merchandise, which revolves around endearing marine life graphics and simple, solid construction. Much of the time, the brand upcycles or repurposes vintage items to promote waste minimization and circularity.

Back on July 15, WHR released a new line of Boat Bags, based on the classic LL Bean Boat and Tote. Each of the one-of-one bags were designed by Susan Hoff, embroidered by Chris Barton, and handcrafted by Mafia Bags. Mafia Bags is a beach-focused accessory brand that centers its philosophy around utility and low-impact, a perfect match for WHR.

The collaboration is made from used sails and waxed canvas, which incorporates an aspect of recycling and sustainability into the piece. Following up on their previous work, WHR and Mafia Bags are teaming up again for another drop, which was announced this past week. As shown on Instagram, the bags will have a similar cream-colored base with an option of blue or tan linings, but not much is known of the release besides that.

A set date has yet to be declared, but Towersey stated that it would be in the next of couple weeks. When they do release, it will be on WHR’s website along with other products that are currently available, which includes a very limited supply of July’s Boat Bag release (only one is left at the time of publishing this story). 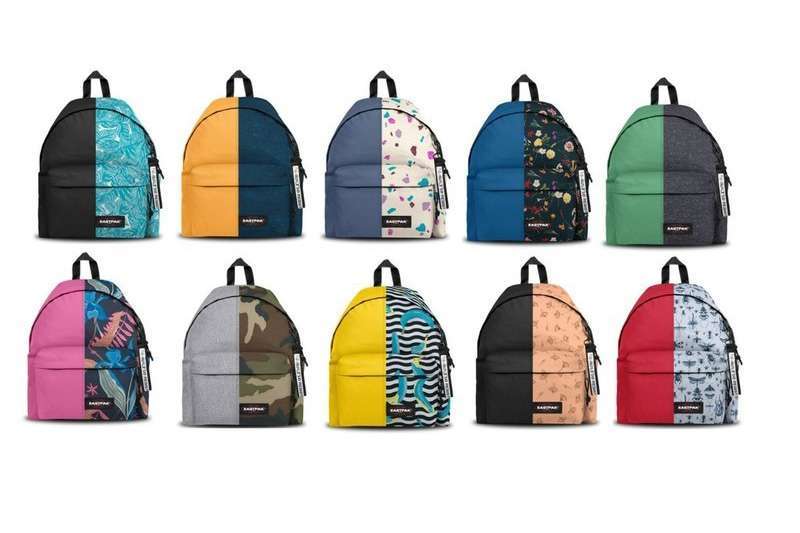 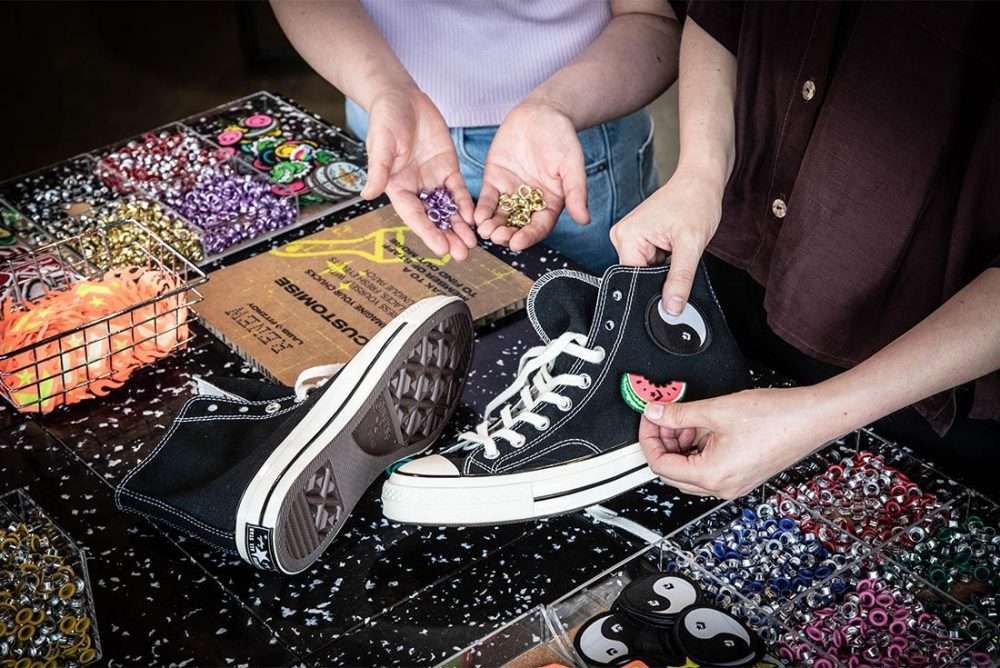 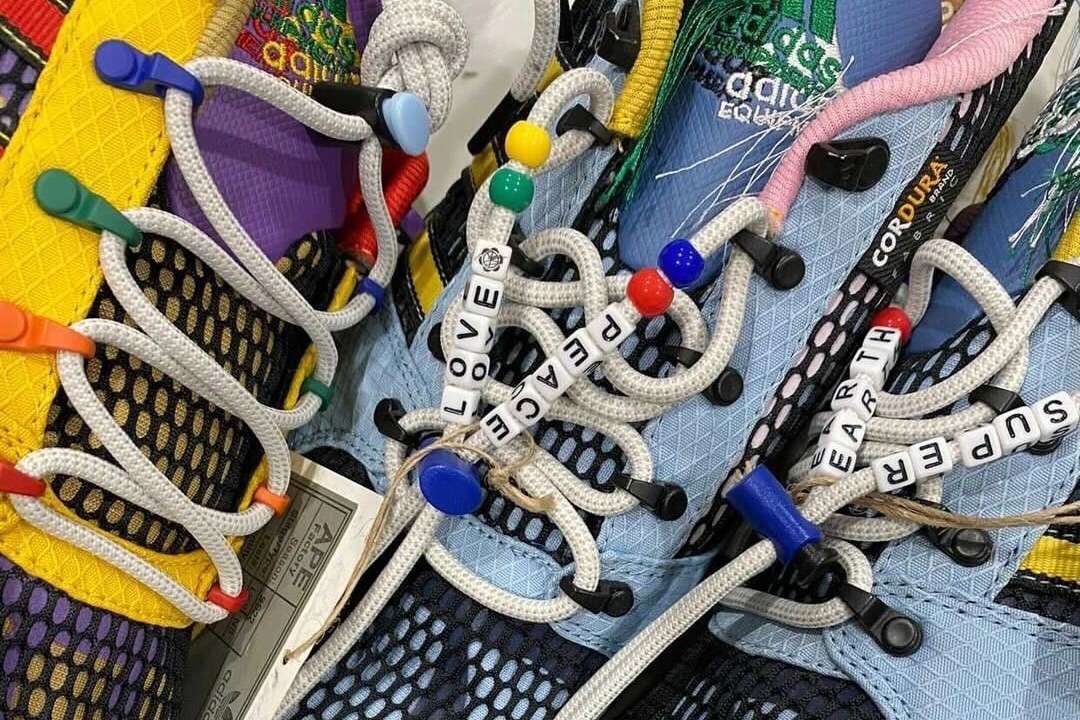 Footwear
20 mins ago
by Robert Marshall
An Exclusive First Look at Sean Wotherspoon’s New Vegan-Friendly adidas EQT
> Wotherspoon provided FVV with a look at both the yellow and blue pairs of his upcoming adidas Originals collaboration. 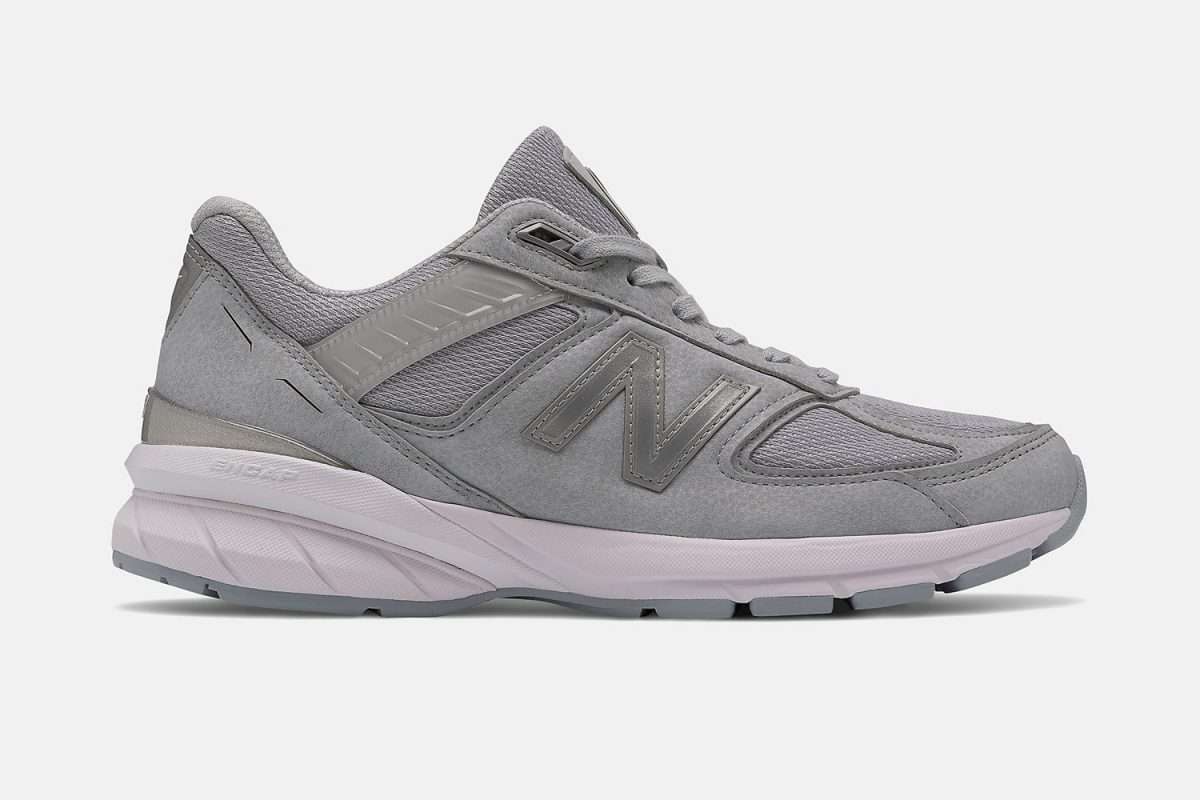 Footwear
52 mins ago
by Sidney Pacampara
New Balance Gives the Iconic 990v5 a Vegan Makeover
> The Made in USA 990v5 "Vegan Friendly" trades in traditional pigskin leather for a synthetic upper crafted without animal by-products. 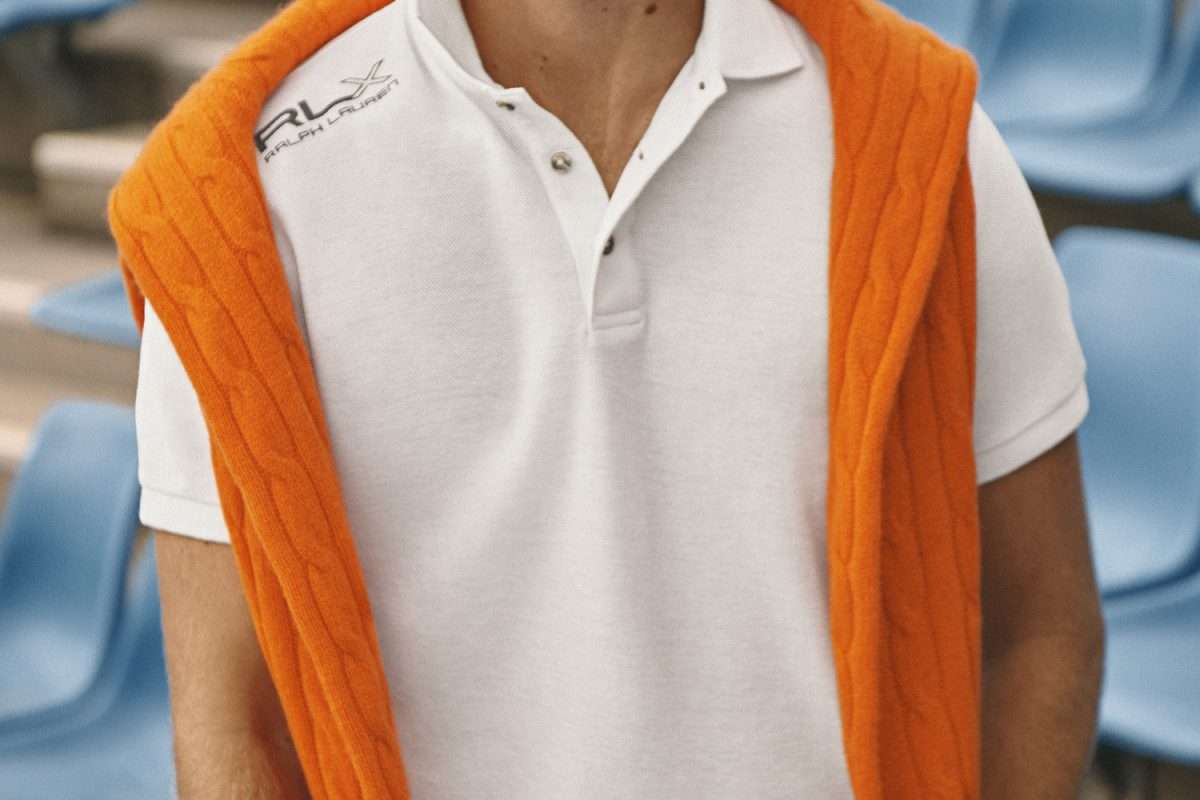 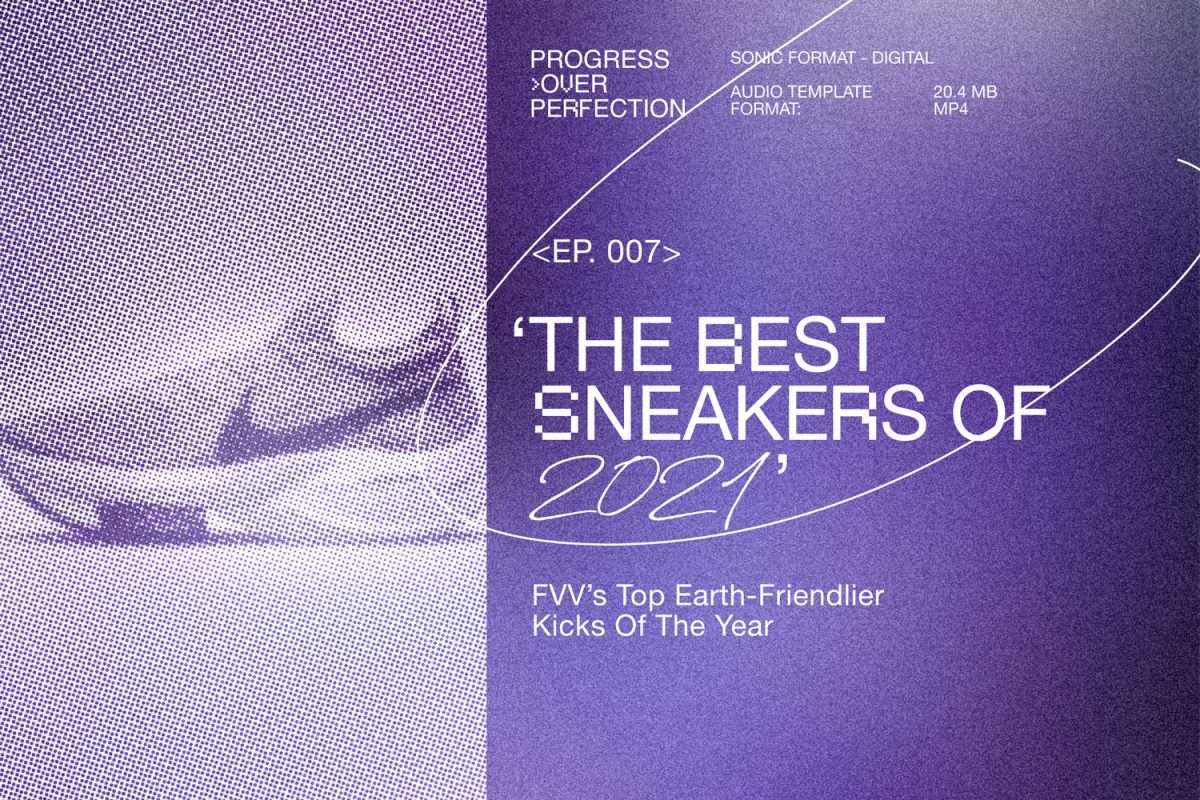 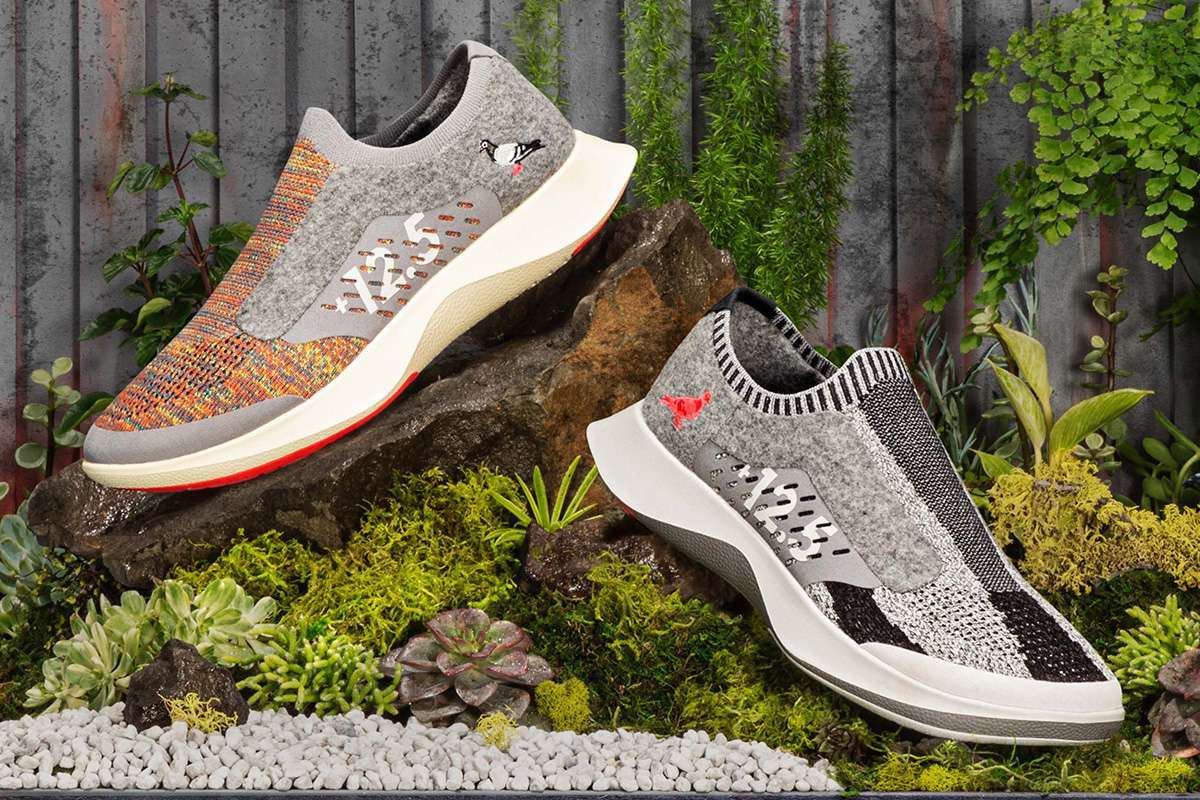 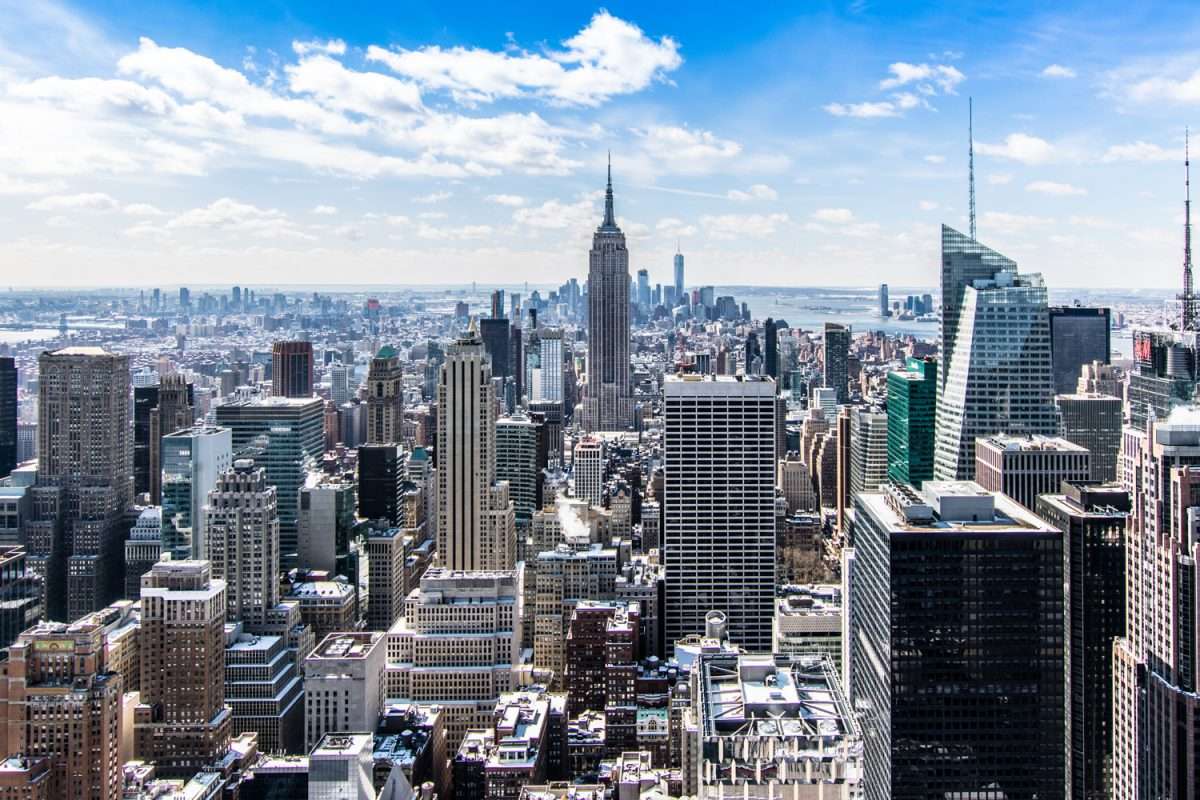 Fashion
7 days ago
by Carolina Sandeman
New “Fashion Act” Bill to Hold New York’s Fashion Industry Accountable For Negative Social and Environmental Impacts
> The bill was put forth by the Act on Fashion Coalition, Stella McCartney, senators and others, all looking to build a more sustainable industry for everyone.
WE USE COOKIES TO ENHANCE SITE NAVIGATION, ANALYZE SITE USAGE, AND ASSIST IN OUR MARKETING EFFORTS. BY CLICKING “ACCEPT ALL”, YOU AGREE TO THE STORING OF COOKIES ON YOUR DEVICE FOR THESE ENHANCEMENTS.
ACCEPT ALL