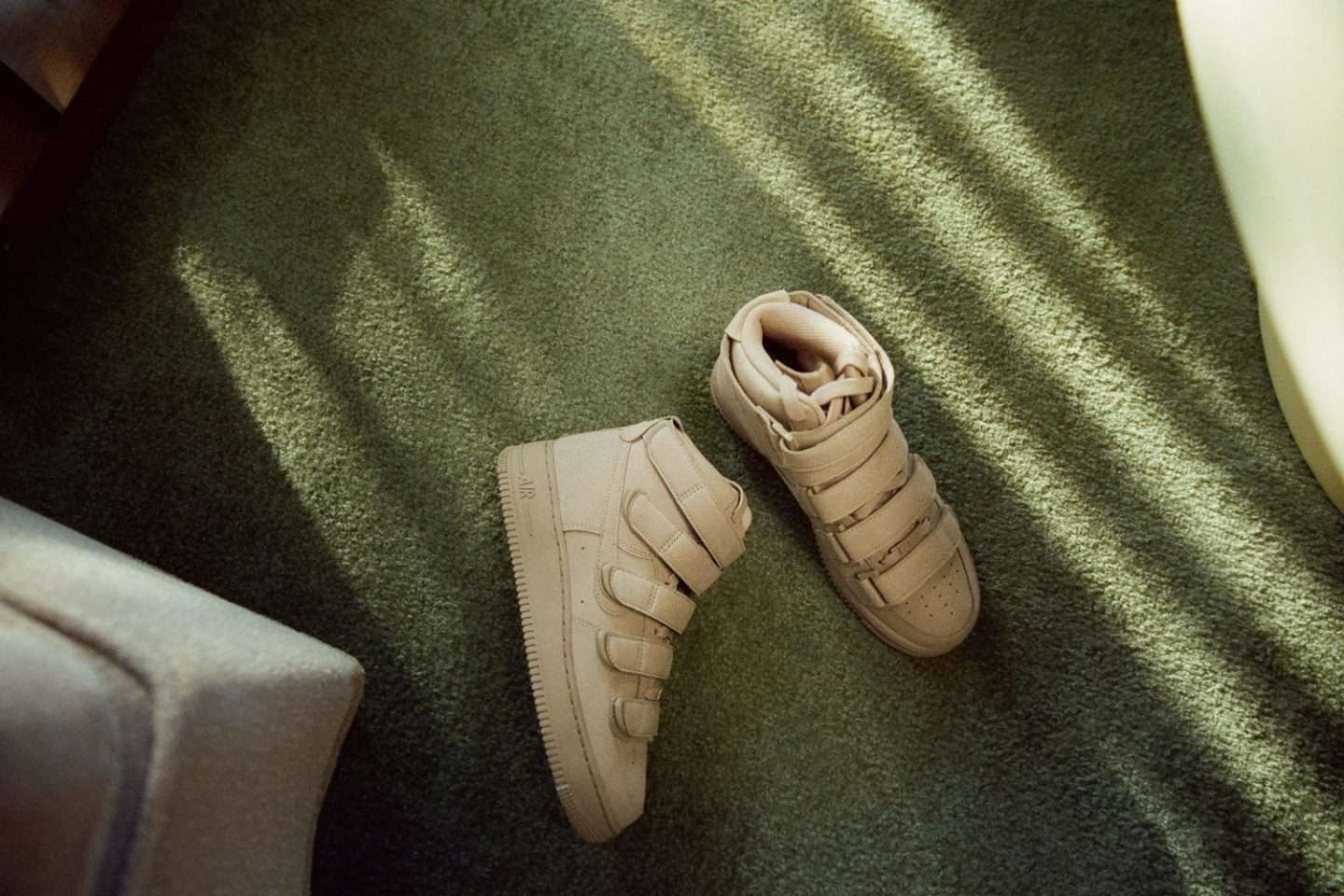 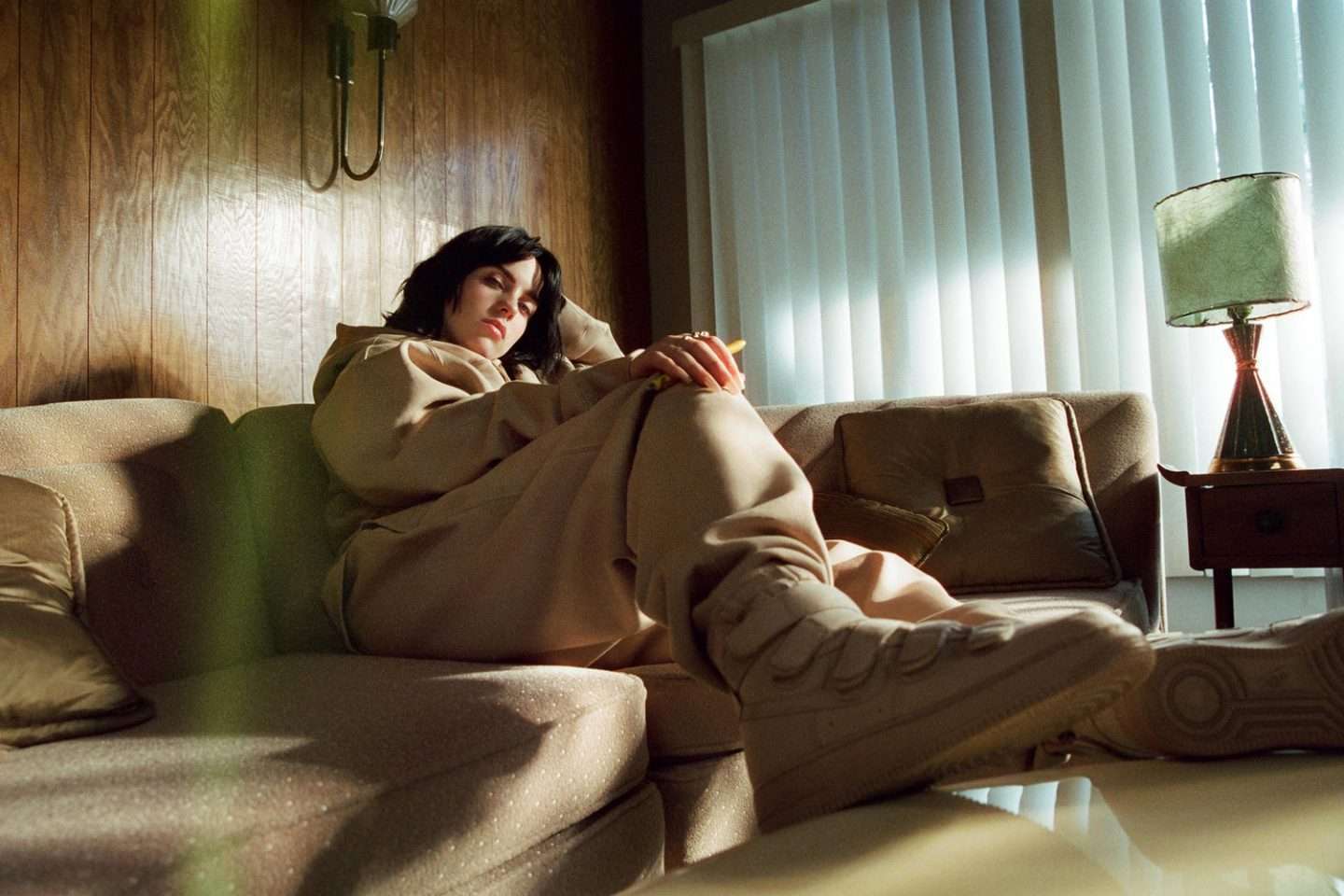 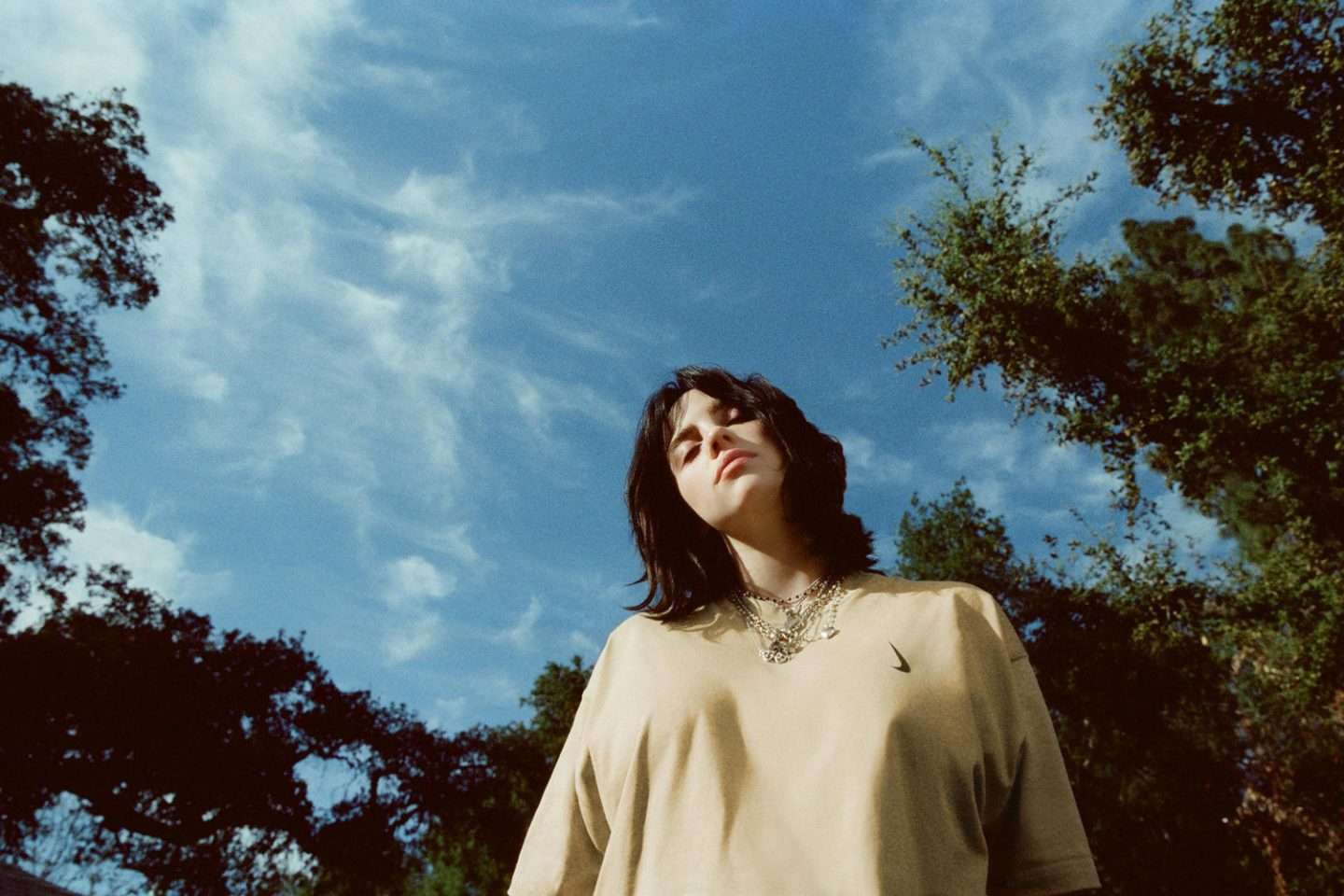 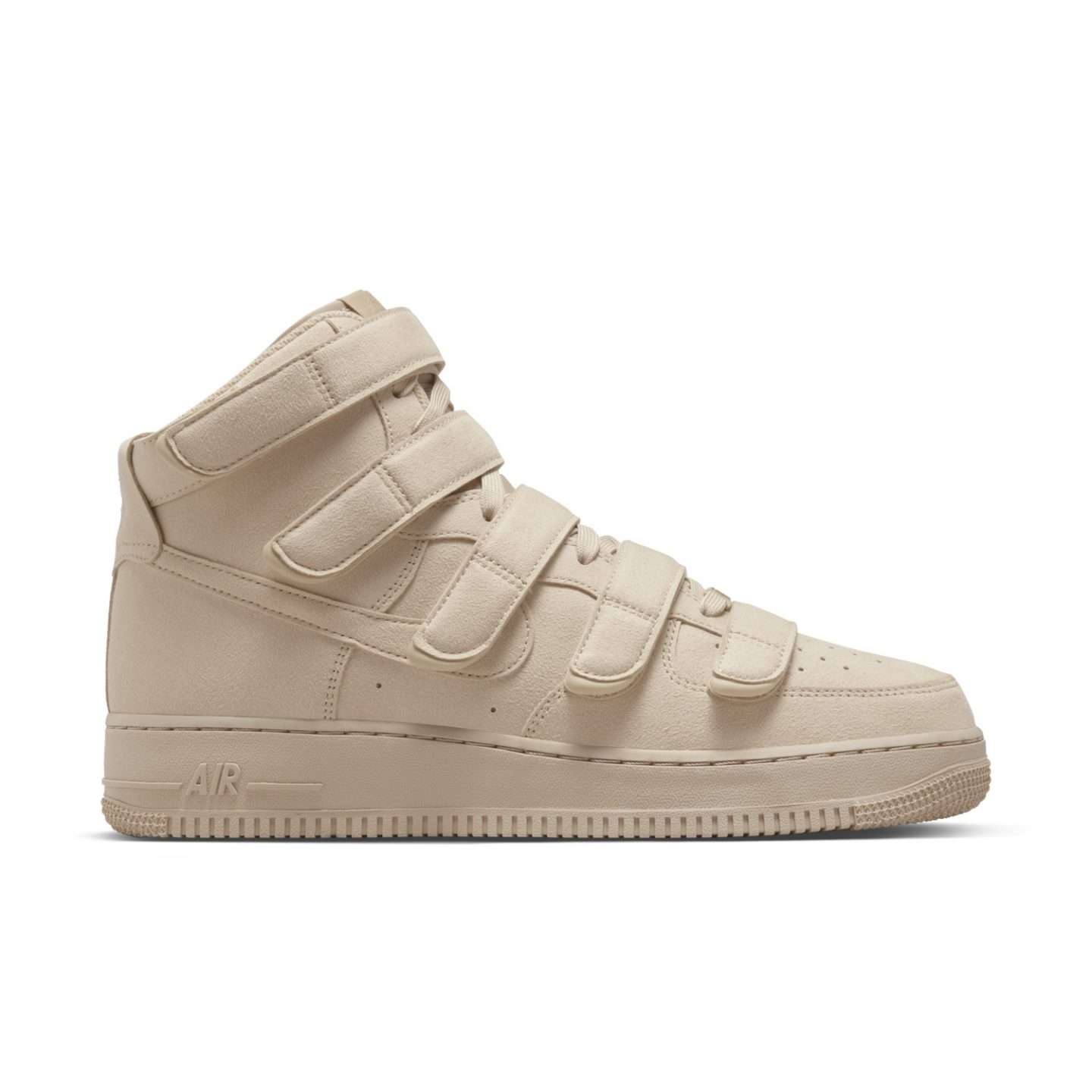 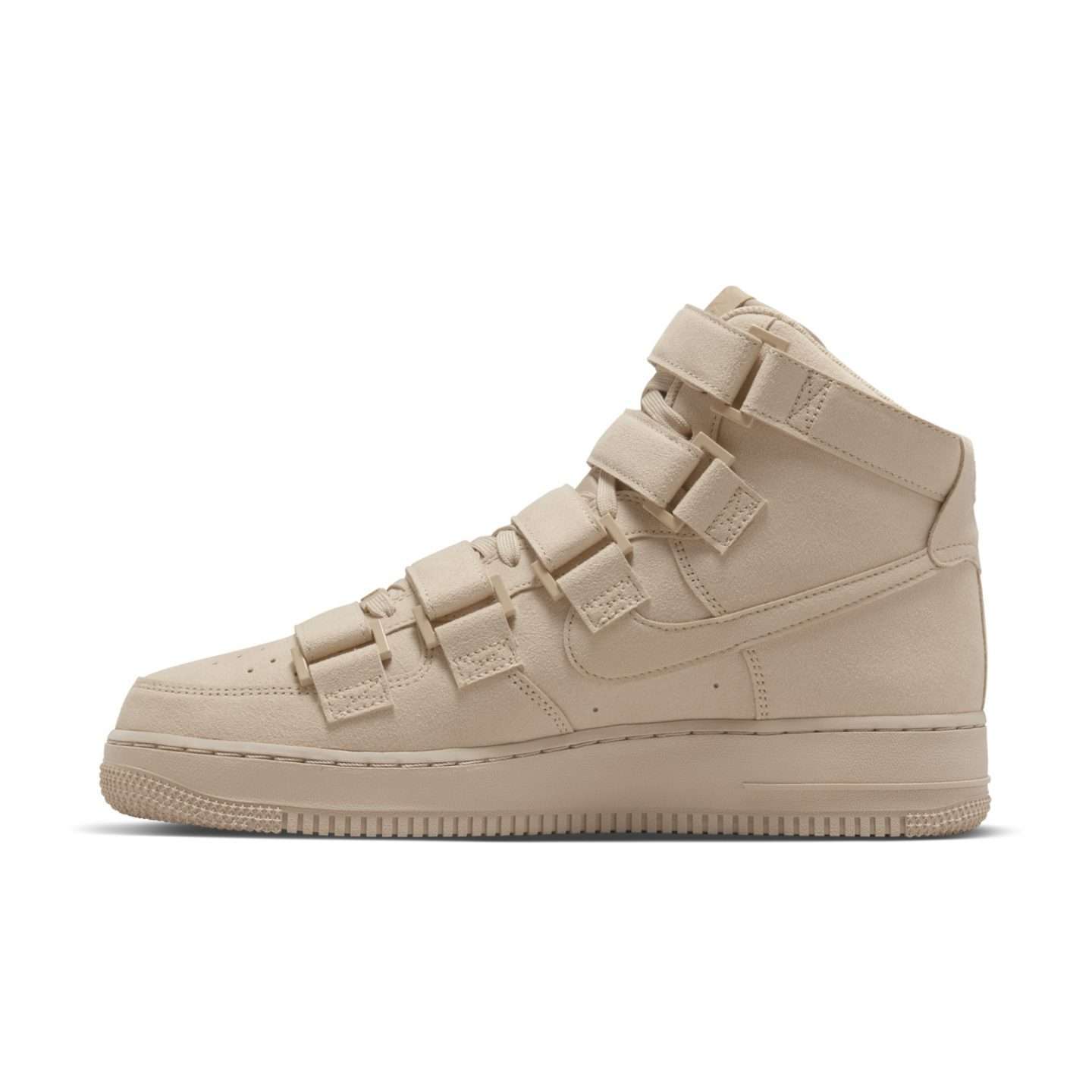 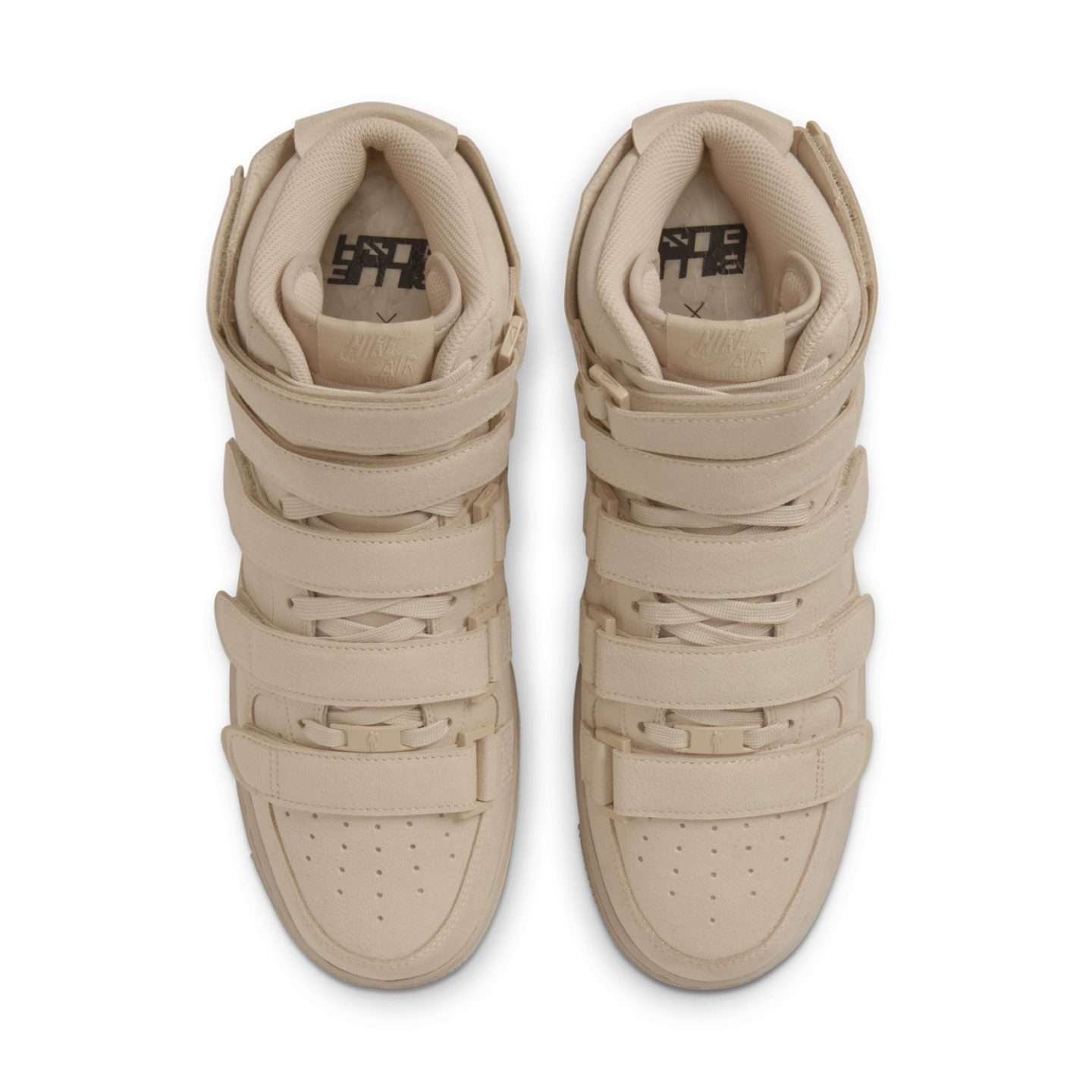 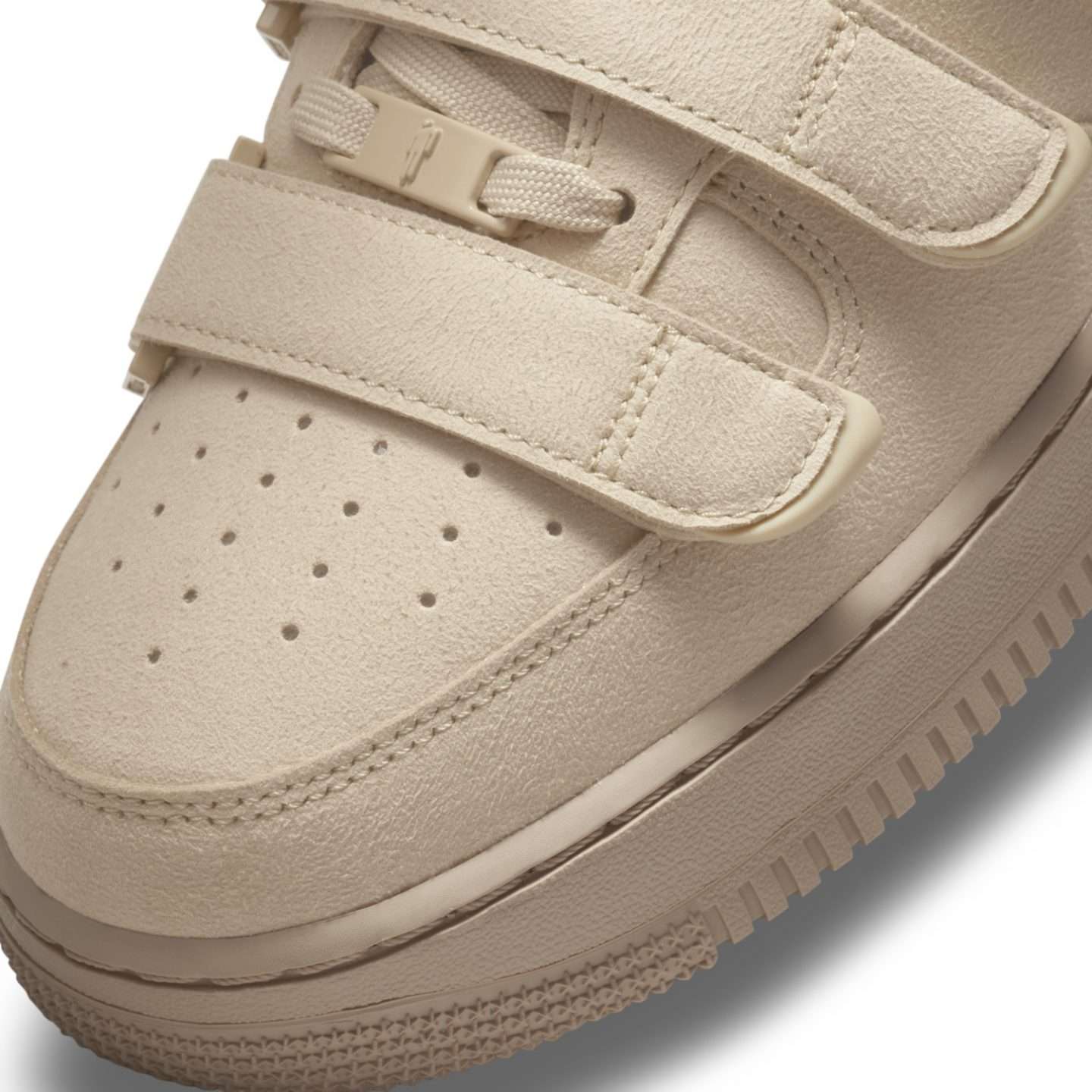 From the moment she stepped onto the scene, Billie Eilish’s style has given people a lot to talk about. Favoring an oversized silhouette from the start, Eilish has set herself apart from the typical music star wardrobe and has started discourse surrounding body image with her emblematic video at Coachella last year.

Now, Eilish and Nike have launched a new collection that takes her distinct approach to self-expression, which simultaneously pays tribute to the classics while adding a progressive and contemporary flair to the pieces. For the collection, the singer had the opportunity to work on a few of her preferred Nike models, including the Air Force 1. The project counts not only a refinished shoe model with a neutral color palette and Earth-friendlier materials but also apparel pieces.

“The challenge and opportunity with this collection was to respect the originals, but make them my own,” says Eilish. “It was also important for me to mix in environmentally preferred materials where we could and present them in a way that felt fresh.”

Eilish has opted for a synthetic, vegan nubuck material that is made from 80% recycled materials, for the new AF1 model, which gives the sneaker a soft look and feel. To note, the entire shoe is made from 18% post-consumer recycled content in total. The silhouette of the shoe reflects her preferred oversize style with the chunky midfoot straps. These go over the shoe’s laces and are finalized with tabs that emulate the Nike Grind midsole. The shoe is colored in a tonal mushroom shade that also extends to the apparel release. This includes a hoodie, sweatpants and T-shirt. These were also designed in Eilish’s signature style, featuring an oversized, androgynous silhouette and are decorated with discreet silicone “Billie Eilish” graphics.

You can shop the Nike Air Force 1 “Billie” and the rest of the collection on April 25 worldwide on SNKRS. 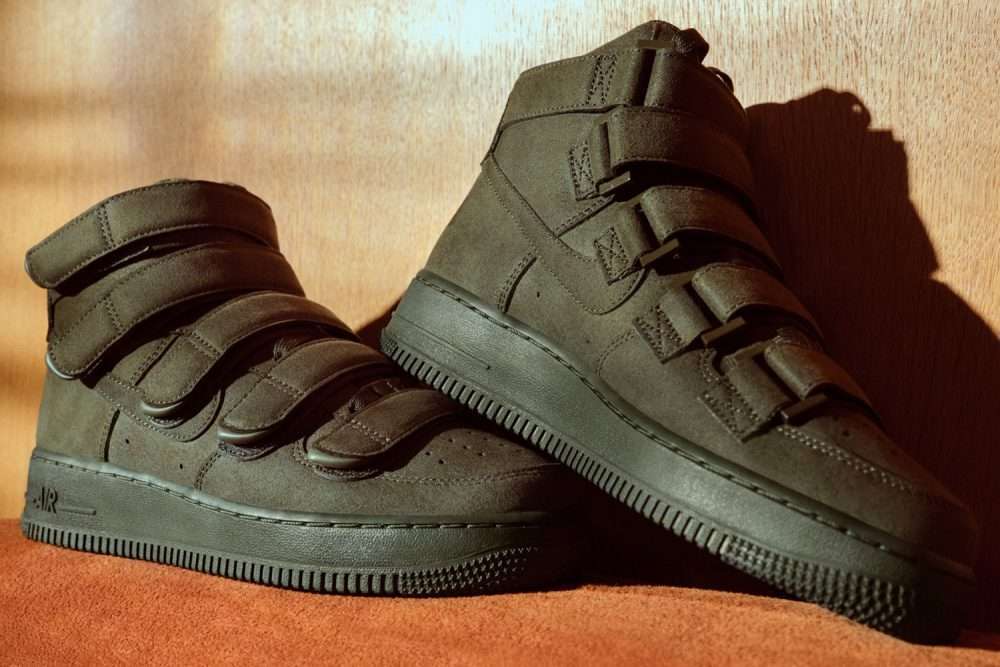 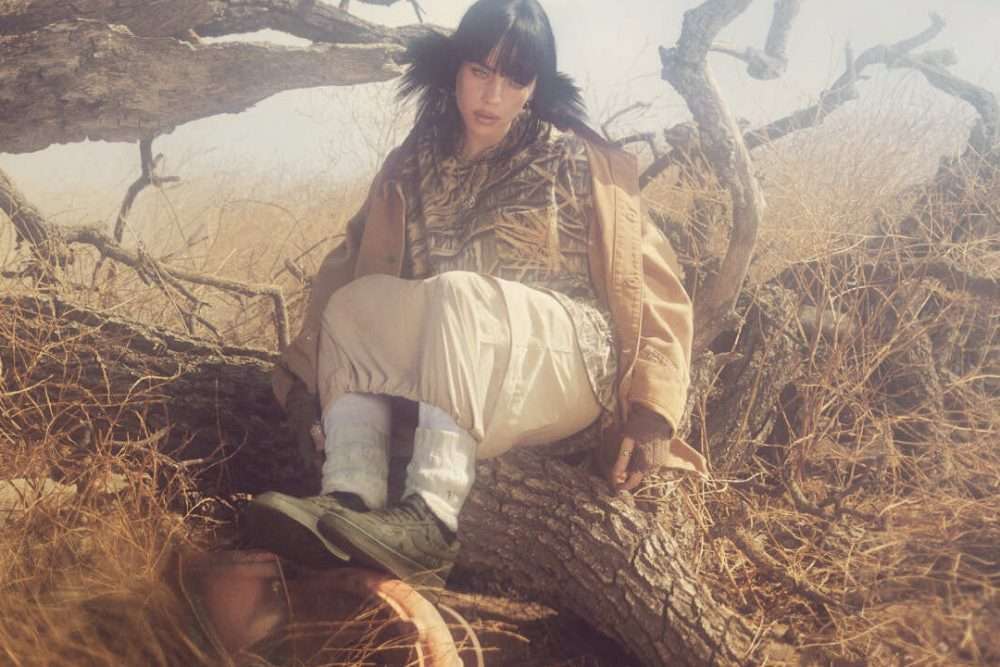 Fashion
6 hours ago
by James Roberts
Mami Wata’s Collection of Repurposed Sweatshirts Documents the Journey of Our Clothes
> The South African surf brand has repurposed second-hand clothing from local markets with bright graphics and a true story.