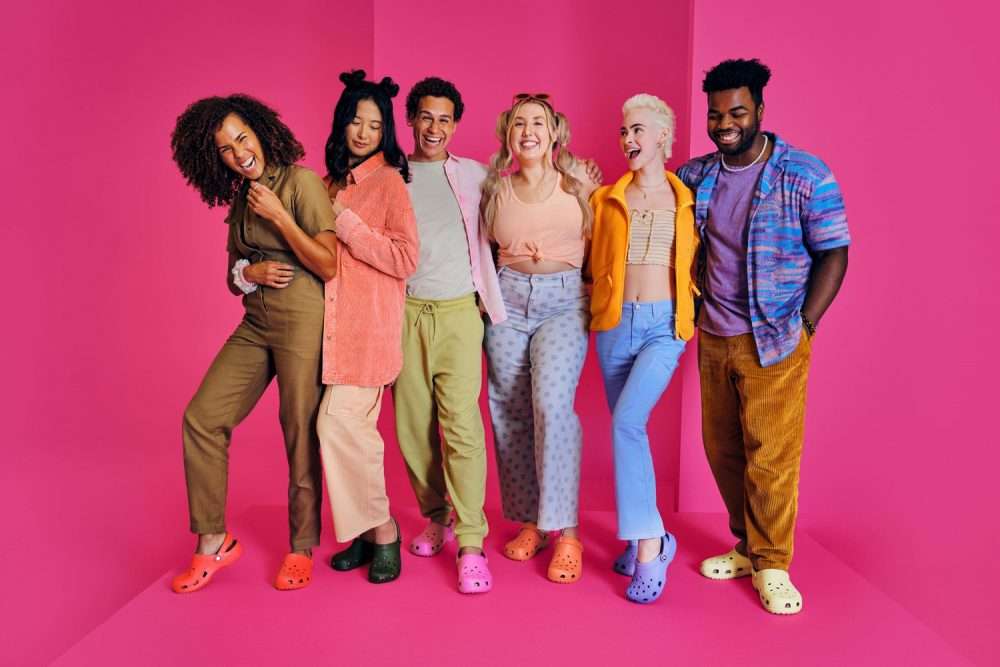 Equally loved or hated, Crocs are among the most recognizable and ubiquitous shoes today. The company expanded out of early 2000s Colorado to establish itself as a fixture in casual footwear. From celebrities on Instagram to pedestrians on the street, the famous foam shoe has enjoyed widespread success, primarily due to their comfortable sole and affordable price. Its design philosophy and simple assembly makes the company eco-friendlier than its peers.

Yet, as environmentally conscious as the company is, the clog has not always been biodegradable or recyclable. Furthermore, popularity incurs a price tag; in 2014, Crocs’s greenhouse gas emissions increased by 8.75% compared to the previous year, according to the brand’s 2014 sustainability report. Following such reports, Crocs adopted a stance of sustainability and pollution reduction to alleviate any wayward externalities.

Even more recently, in July, the Colorado company announced further restructuring and prioritizations that aim to offset environmental costs. Crocs set a soft date to become a net zero company by 2030, meaning that its amount of carbon emissions would be equal to the amount it removes.

Andrew Rees, the company’s CEO, explains “Taking action to reduce our environmental footprint by implementing more sustainable practices across our entire business is the right thing to do for Crocs. As a company, we are deeply committed to accountability and we’re confident that we have the right team, the right innovations and the right partners to help us achieve our net zero ambitions by 2030.”

The proposed plan focuses on the source material, construction, and distribution of its products. Classically, Crocs have been made from ethylene vinyl acetate (EVA) resin, a copolymer that does not degrade naturally. Given EVA’s harmful properties, the brand has announced that it is actively searching to switch to a bio-based material, with the goal of being a 100% vegan brand by the end of 2021.

With such capital at its disposal, the necessary research and development to formulate a new basis seems entirely plausible, but consumers should keep watch to ensure it delivers such promises. In the meantime, Crocs has eliminated all leather products from its lineup, as the resources consumed were too devastating to ignore. Not only do cattle need large amounts of water and grazing landmass, but also the process of turning their skin into leather requires a cocktail of dangerous chemicals that affects both workers and nearby communities.

Regarding distribution, 85% of 2020’s Crocs were sold without boxes, and excess shoes were donated to those in need. The company is also in talks to make its supply chain entirely self-sustaining; it has discussed the possibilities of implementing renewable energy in its offices and warehouses. In the event that such changes are not possible, Crocs has made a verbal commitment to purchase carbon credits to bridge the gap. Currently, 45% of all its production scraps are recycled, but the distinction must be made that it is the byproducts being recycled. That does not equate to the product or its disposal being recycled, nevertheless, it is still heartening to hear.

The general consensus around fast fashion is one of expediency and profit, as evidenced by the copious amounts of excess waste produced by the sector. However, Crocs stands as a prominent outlier in contrast to prevailing ideologies. If it manages to implement harm reduction politics effectively and profitably, then hopefully other global corporations, like Zara and H&M, will consider expanding their burgeoning environmental practices.

To stay up to date on Crocs’ sustainability pledges, head over to crocs.com.

In other footwear news, AFEW sneaker boutique has reveal its debut sneaker model, and it’s 100% vegan. 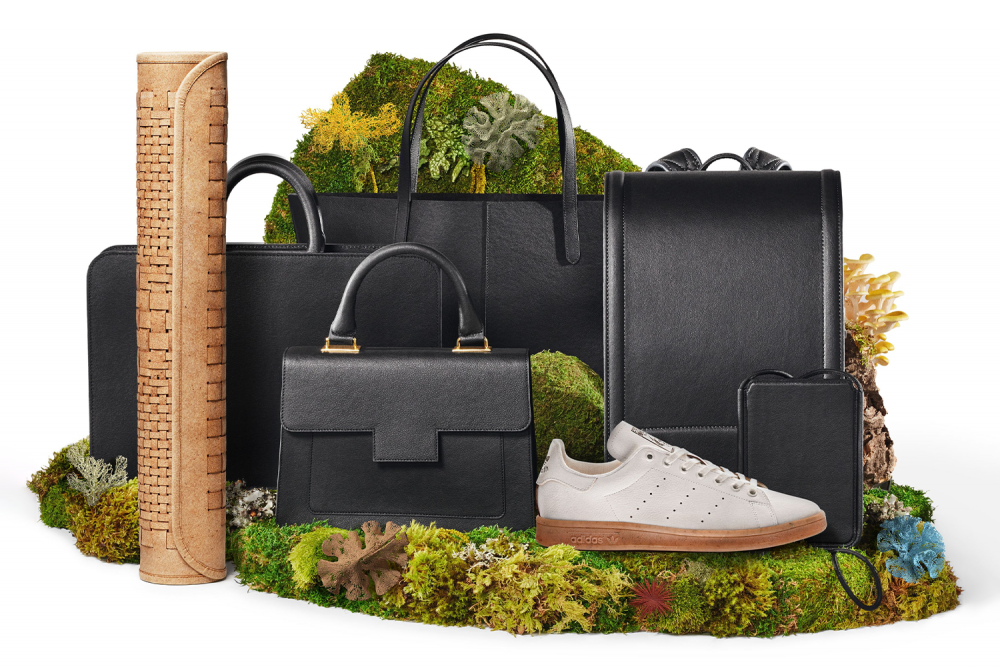 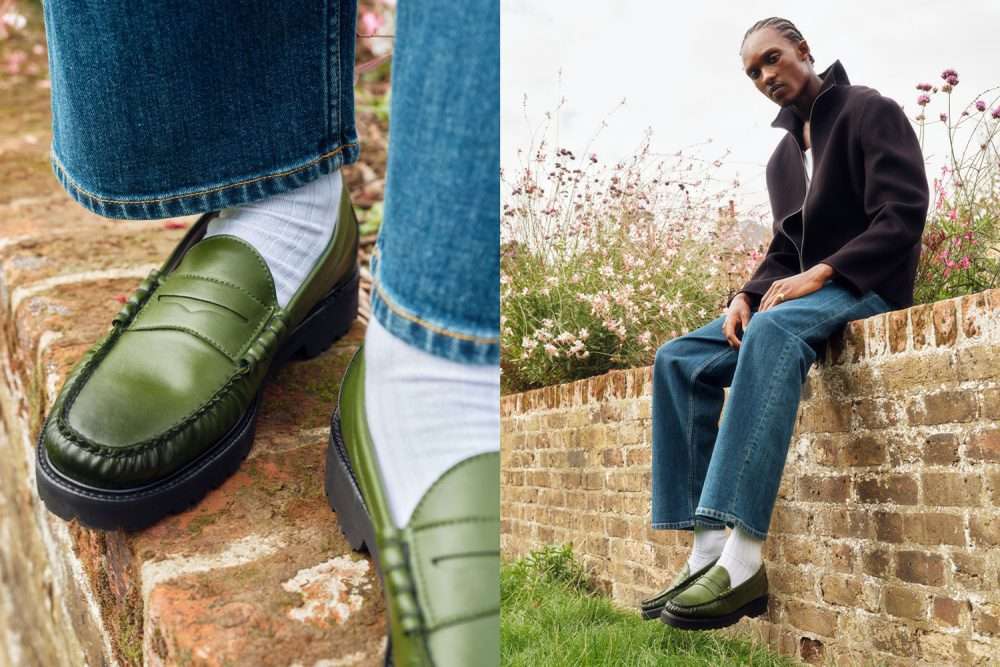