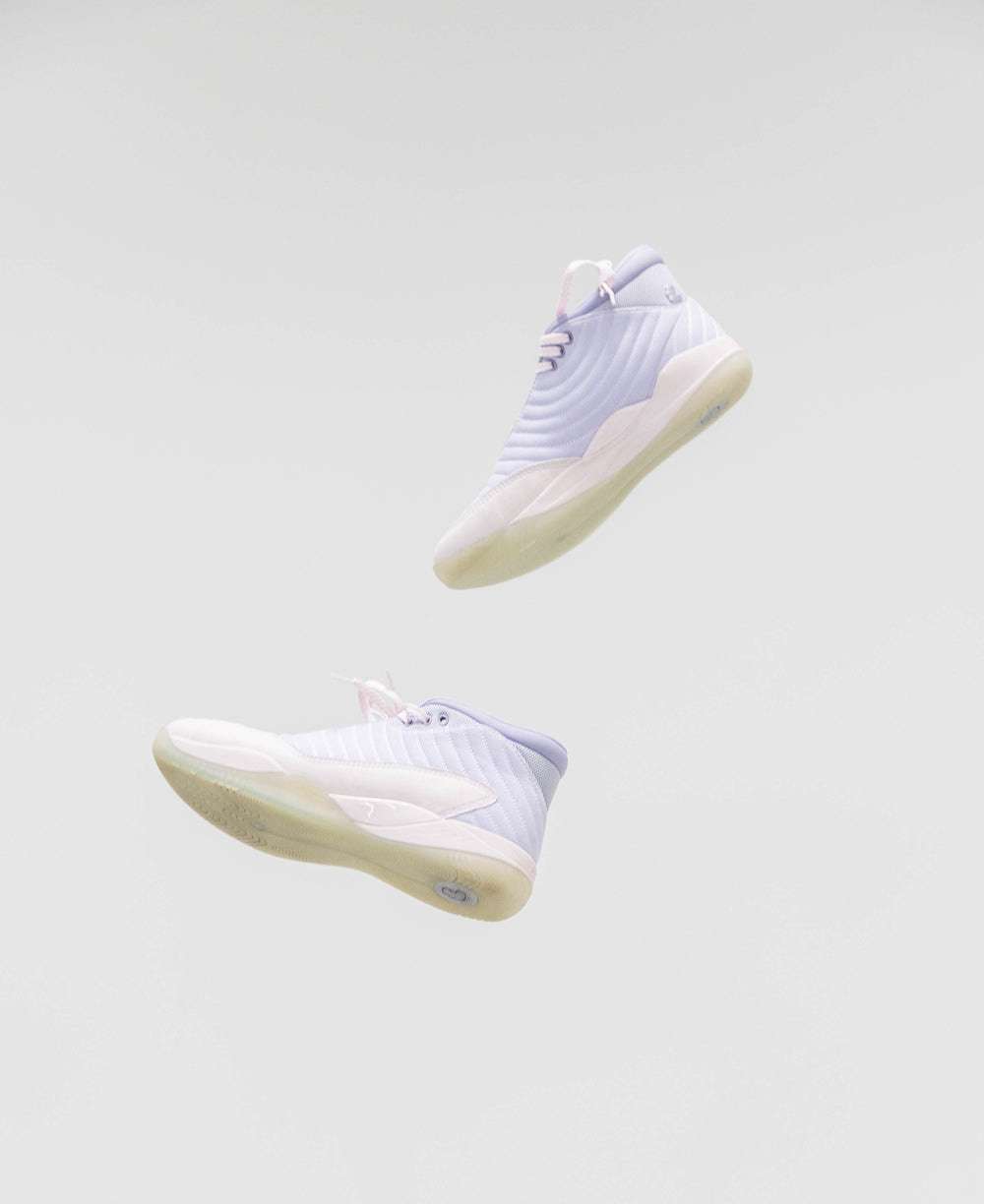 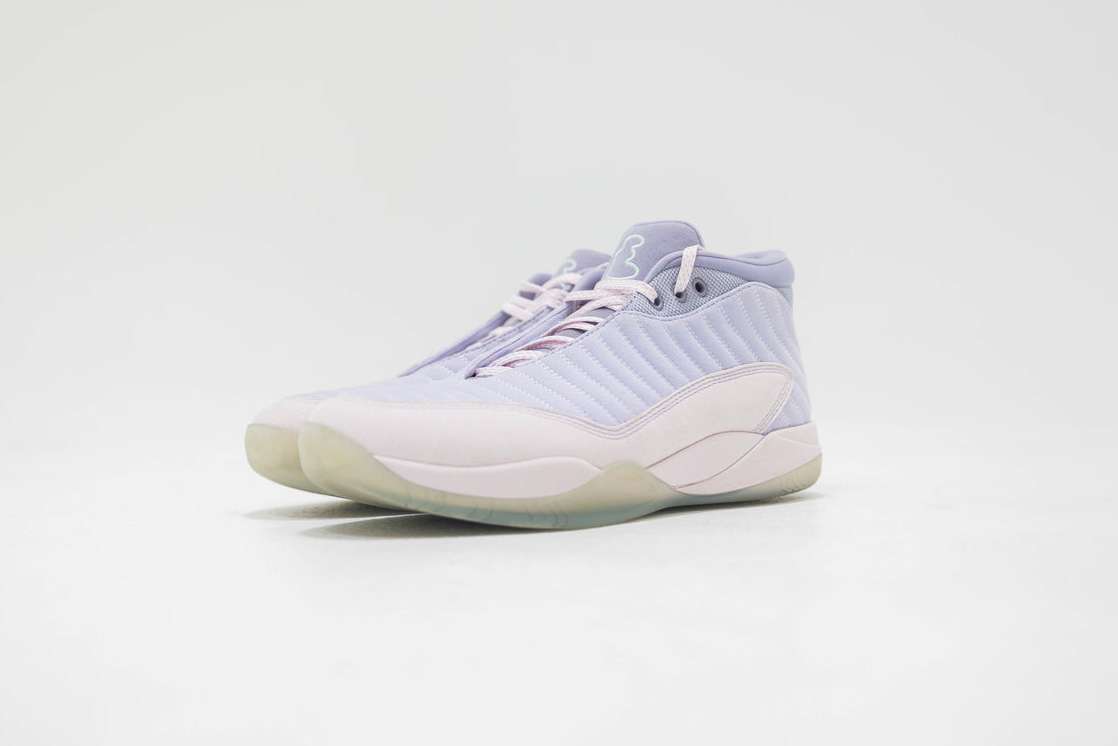 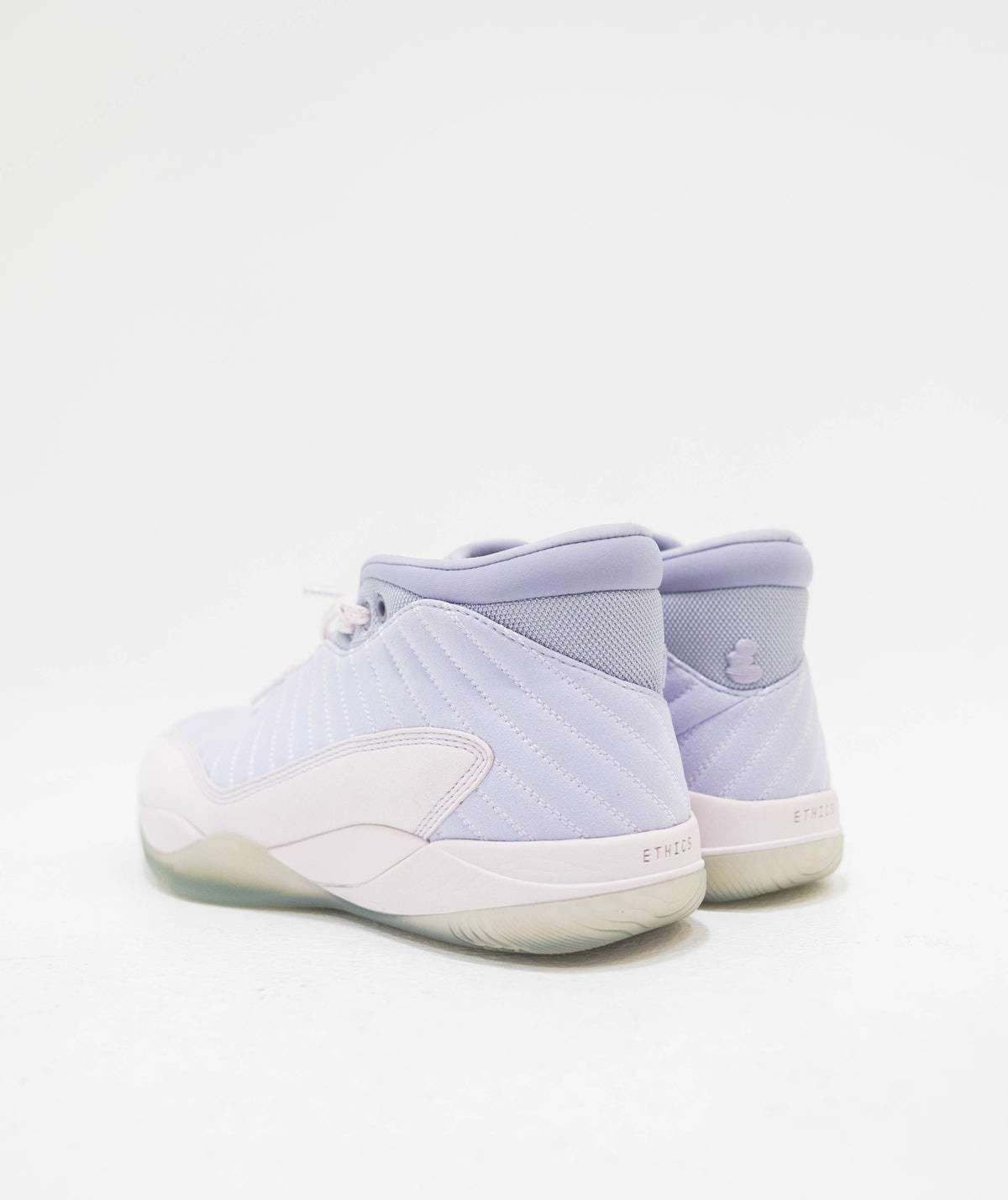 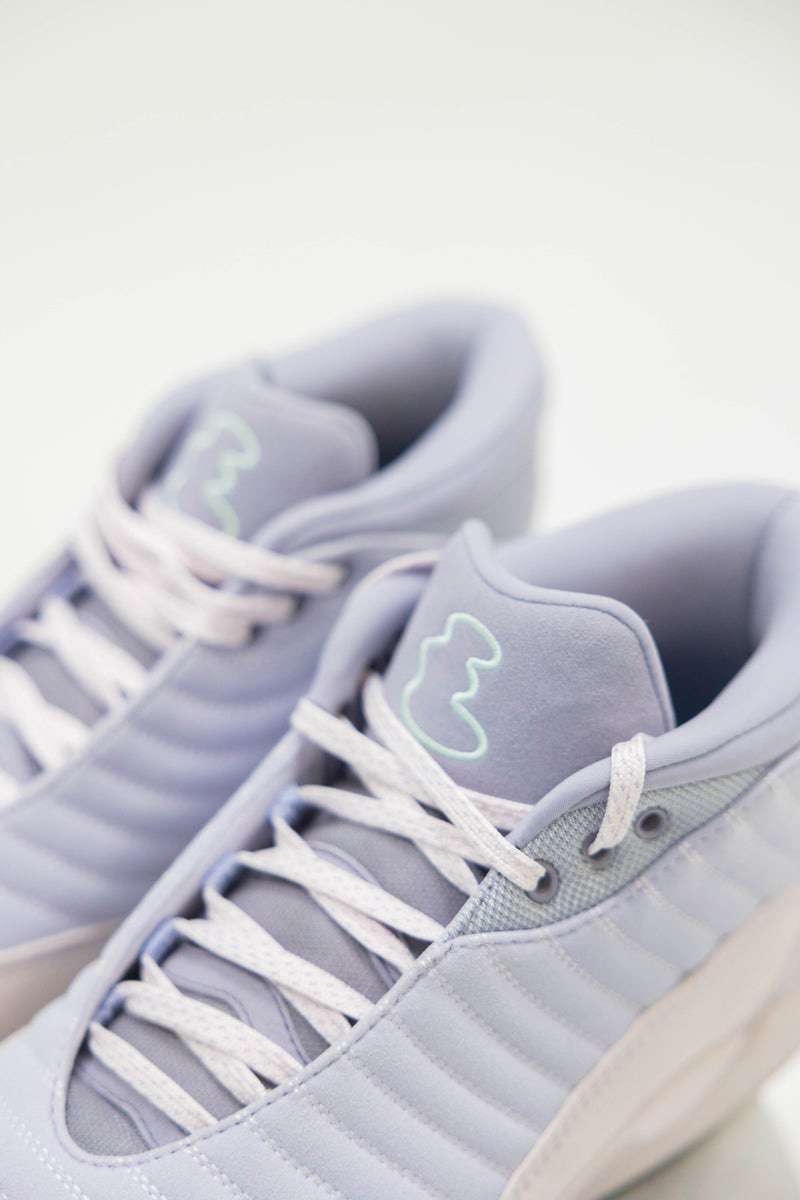 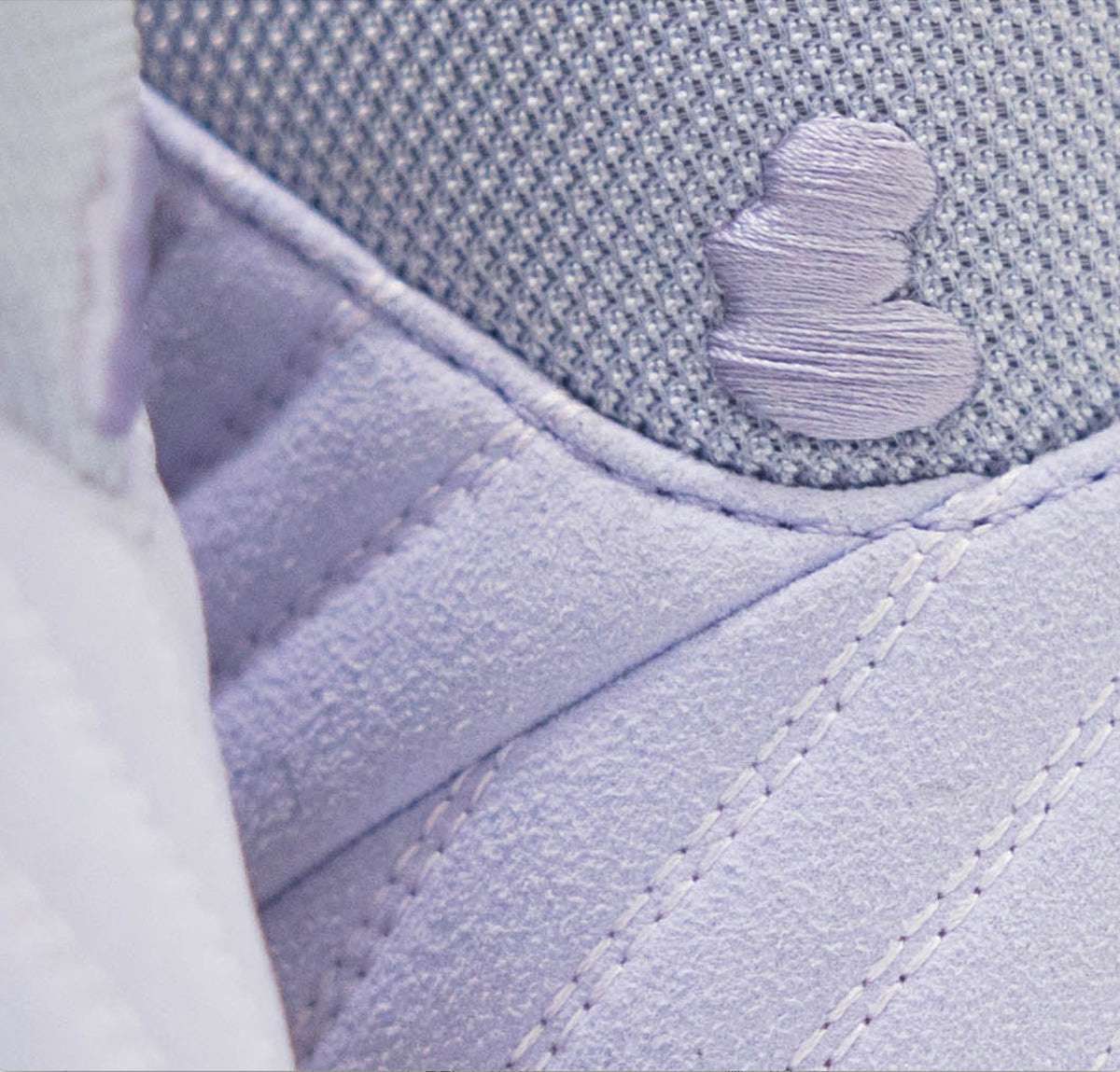 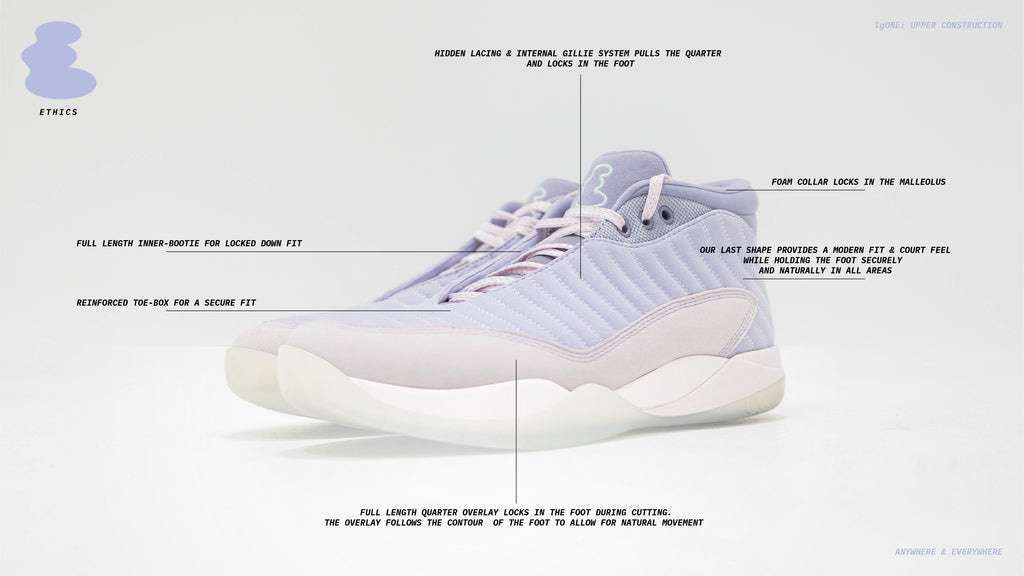 Langston Galloway, professional basketball player for the Milwaukee Bucks, has launched his new brand, Ethics, with a sneaker that was released earlier this year. The lgONE is a vegan performance basketball shoe.

Galloway revealed the lgONE to the world during the NBA Finals last year, playing in the sneaker on court. It’s a testament to his belief in the shoe and its performance capabilities that Galloway used them in such high-stakes games. These shoes are NBA ready.

The shoe was wear-tested for over a year, clocking in the miles on the polished courts of the NBA to make sure every element was right. The lgONE is hand-cut and sewn using animal-free materials. The design is future-looking but Galloway also notes the use of familiar design styles as “a way to give kudos to all of the nostalgia and all of the shoes that I’ve worn in my past.”

Whilst other NBA stars partner with the likes of Nike to release their signature shoe, Galloway has started from the ground up. Ethics was in its infancy when the pandemic hit the US in early 2020. Once the NBA season stalled, Galloway and his wife, Sabrina, who co-owns the company, put all their efforts into Ethics.

In addition to all the design and manufacturing choices, Galloway also enrolled in the Harvard Business School and NBA’s joint program “Crossover into Business.” For three months, Harvard MBA students are paired up with professional athletes. Athletes gain insight into the business world, and receive support and feedback on their own projects. This experience helped Galloway form Ethics into a more developed company.

What’s the motive behind it all? Galloway is plant based himself and so a move to make a vegan basketball shoe is fitting. But it’s more than that. Ethics “has set out to create a product that will go beyond just a creative design but put meaning behind the shoe and the one who wears it,” as the brand states on its website. It wants to “change the narrative in basketball footwear.” And what bigger platform is there than the NBA to demonstrate the performance abilities and design of a vegan sneaker.

“My work ethic has gotten me to this point in my career,” Galloway said. “But the ethics started since I was a kid to becoming a grown-up, living out my life and living out my dreams.” The 30-year-old wants to cement his legacy for himself and his family with a brand that reflects his beliefs and ambitions for the future.

The launch edition comes in a ceramic gray and pistachio colorway, with new colors coming soon. The lgONE is available now on the Ethics webstore for $120 USD. 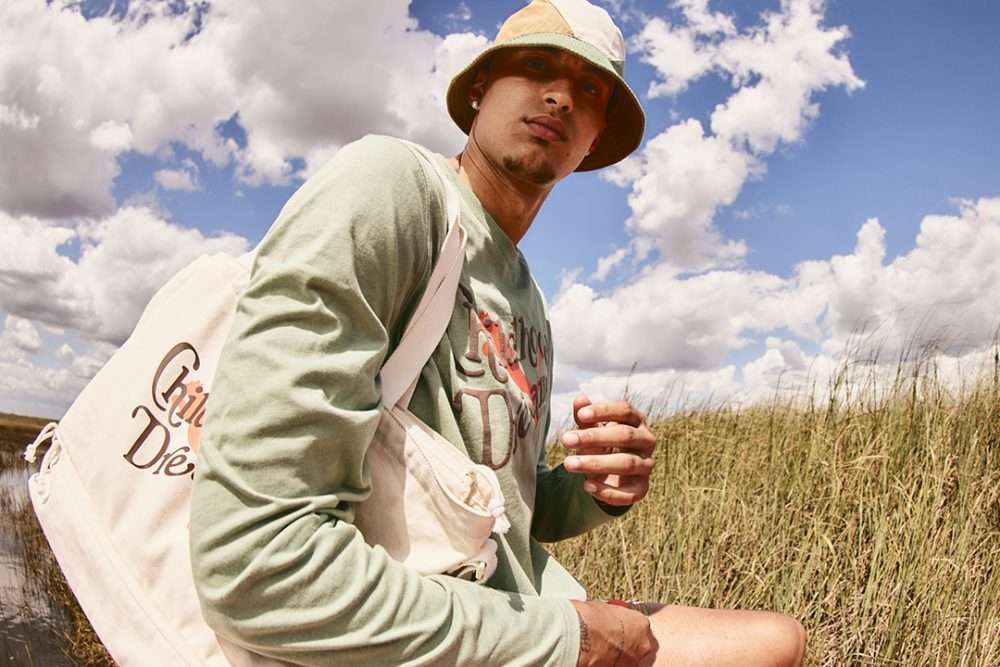 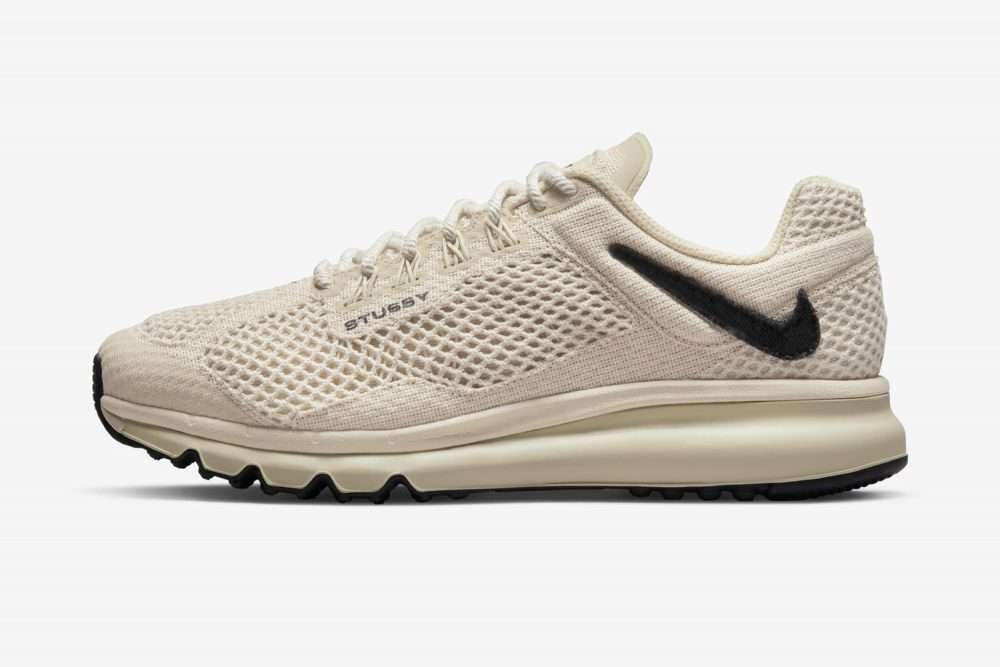 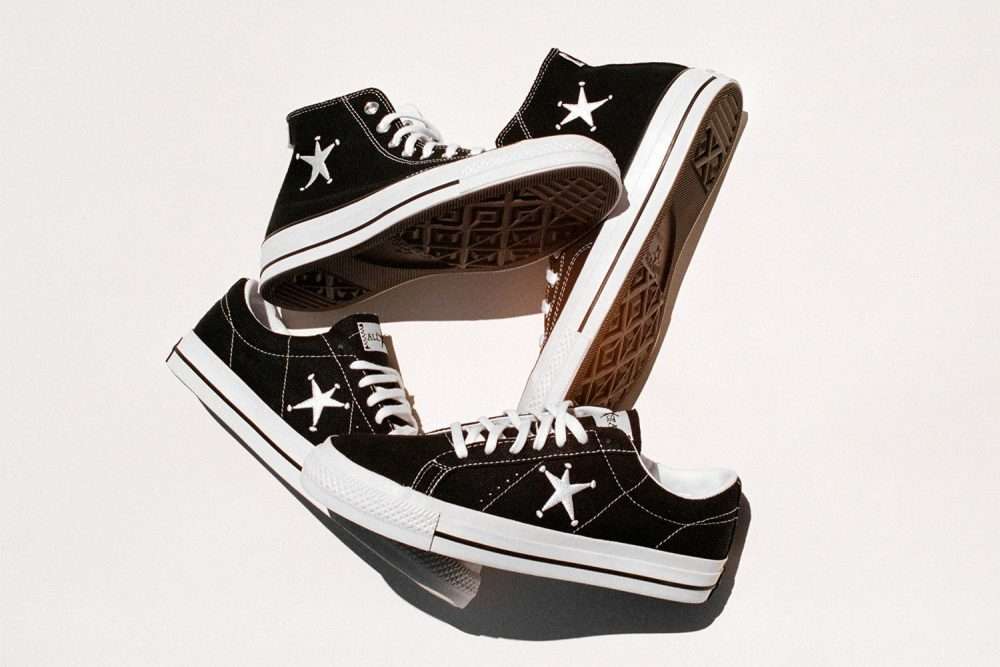