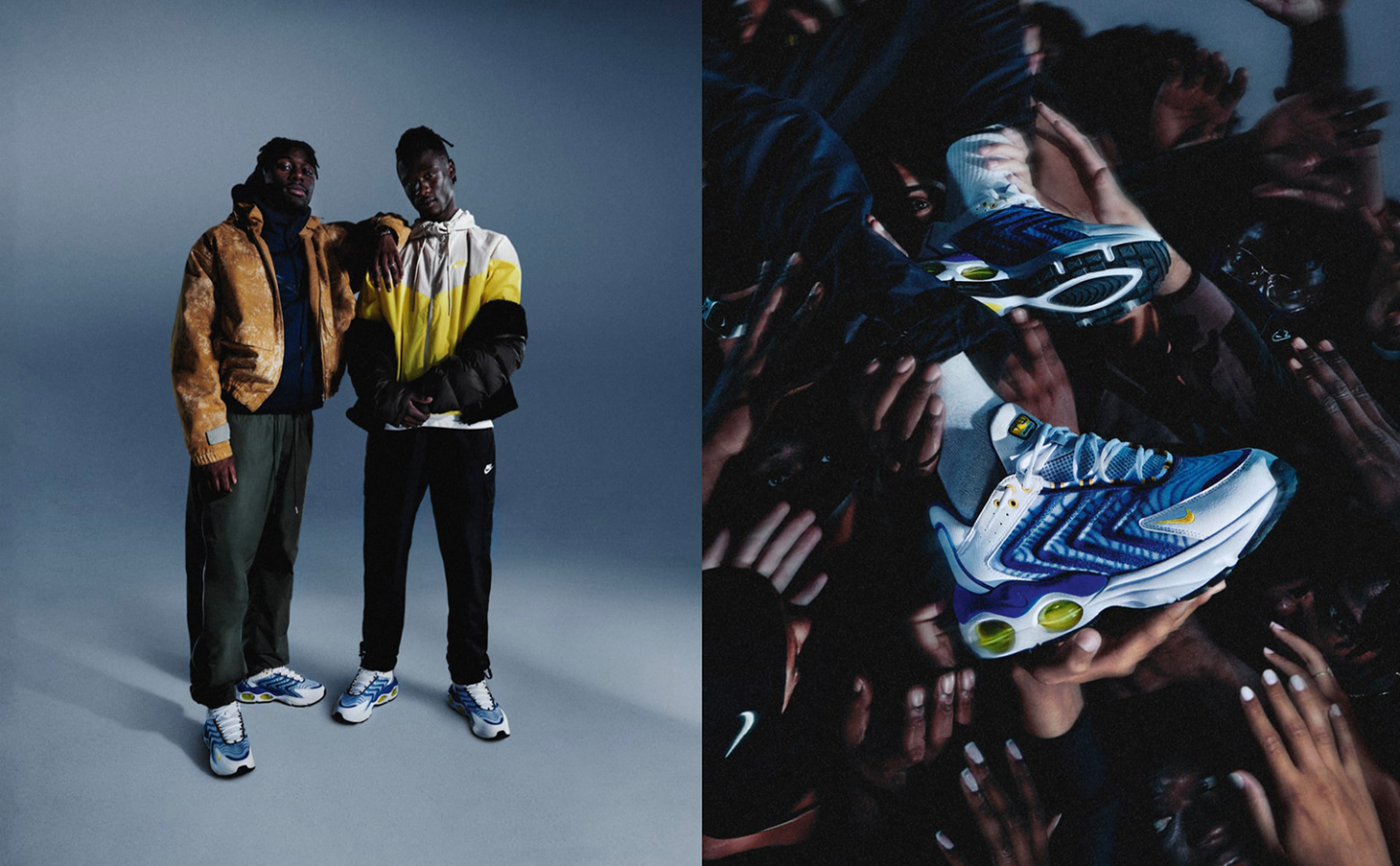 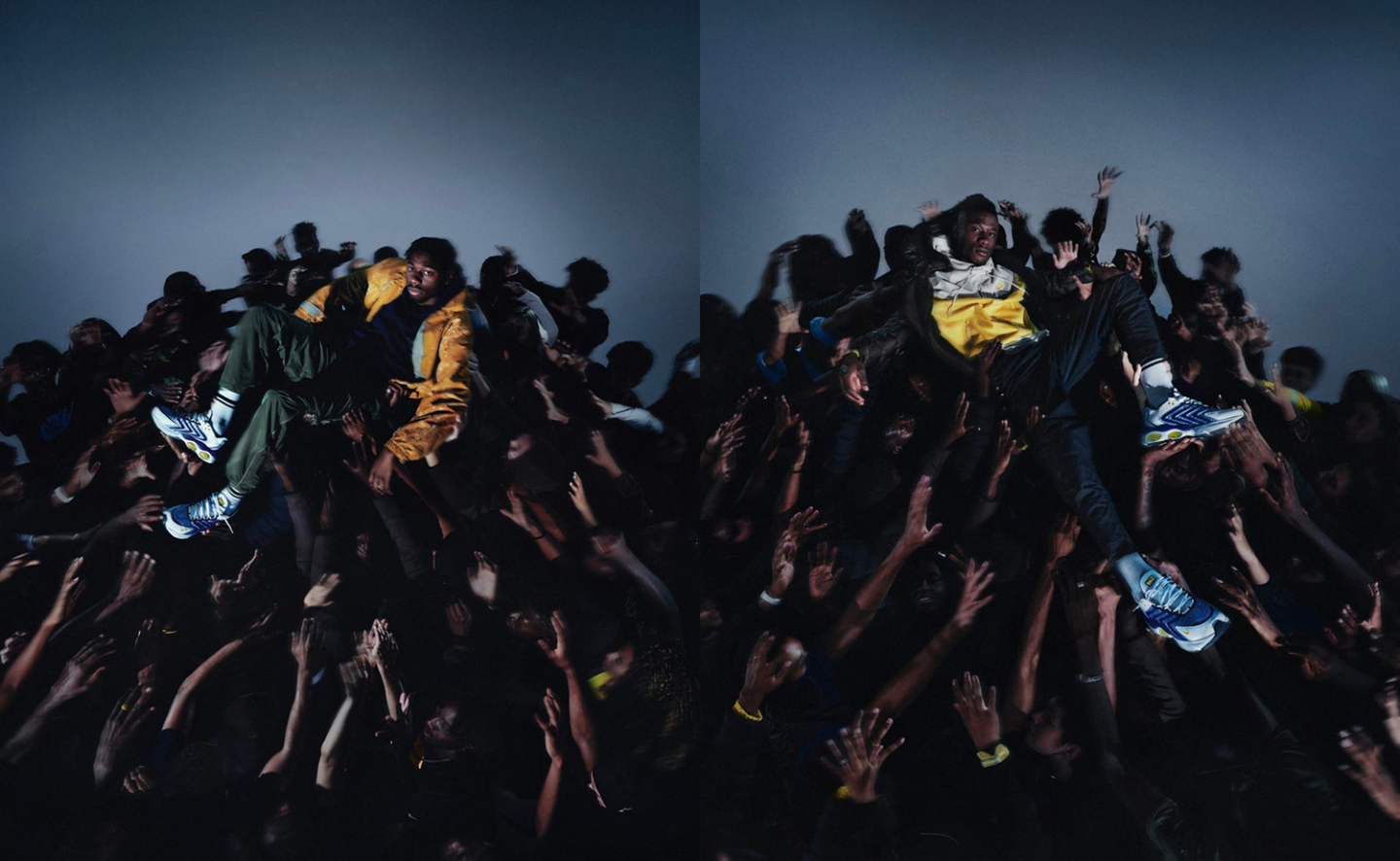 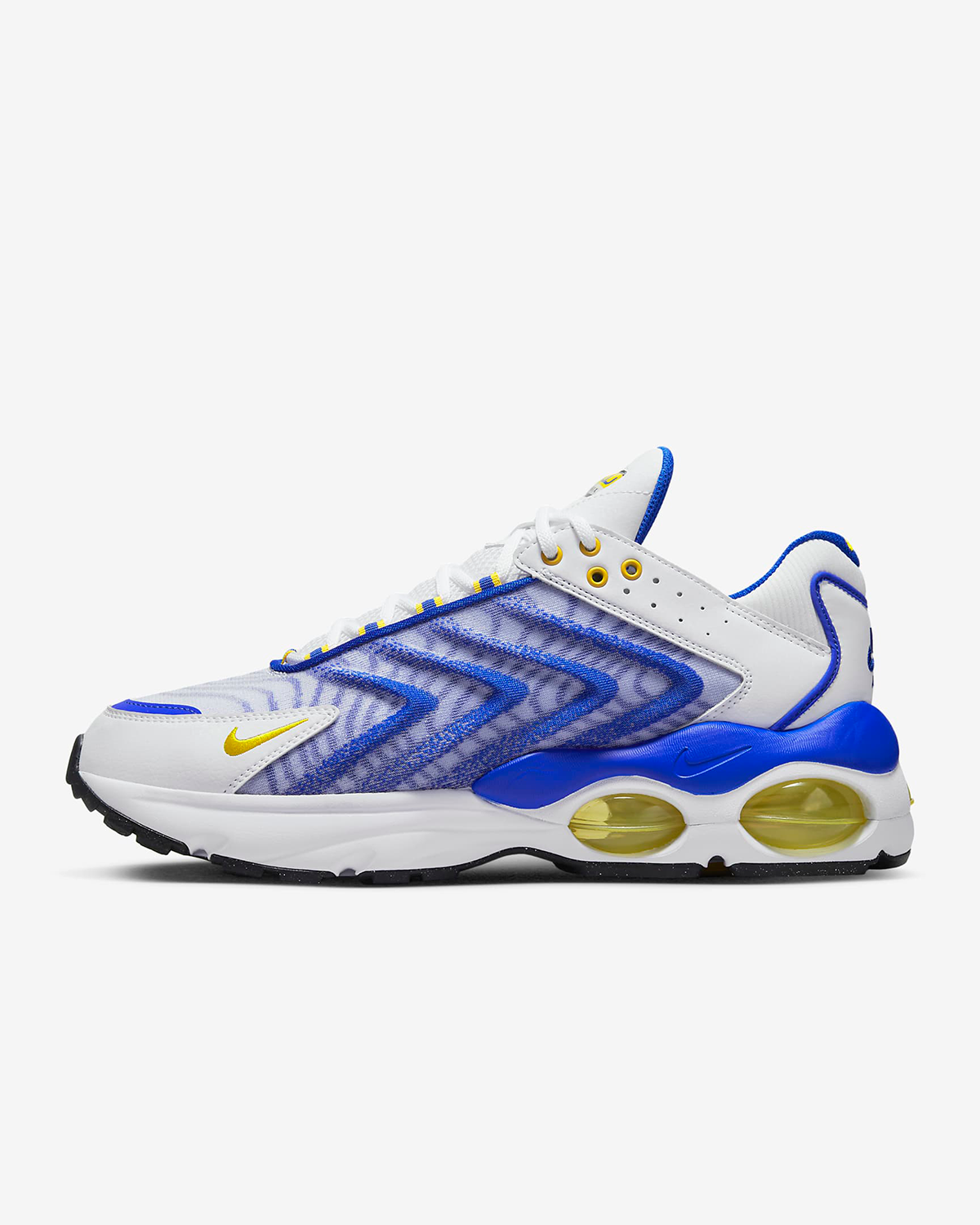 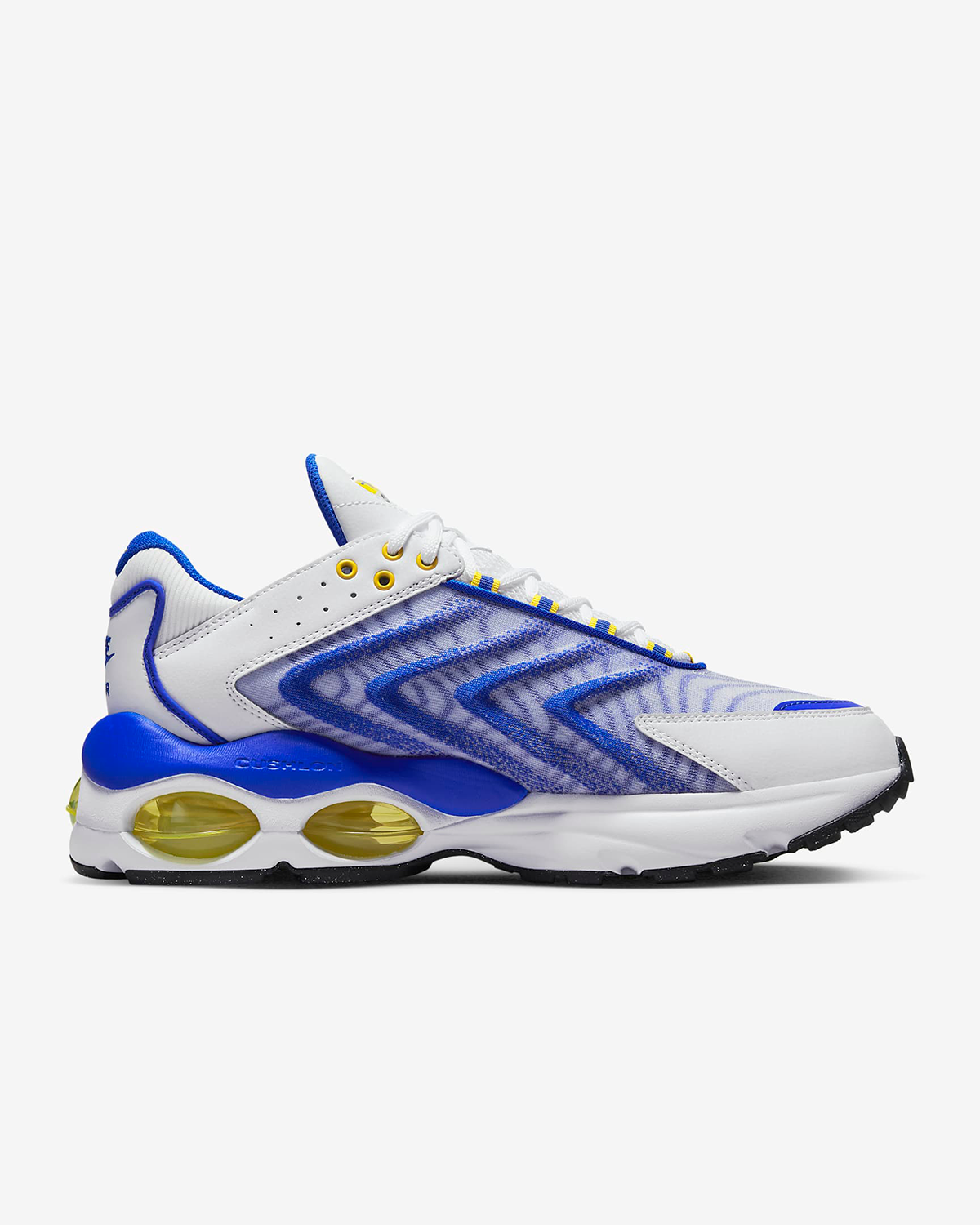 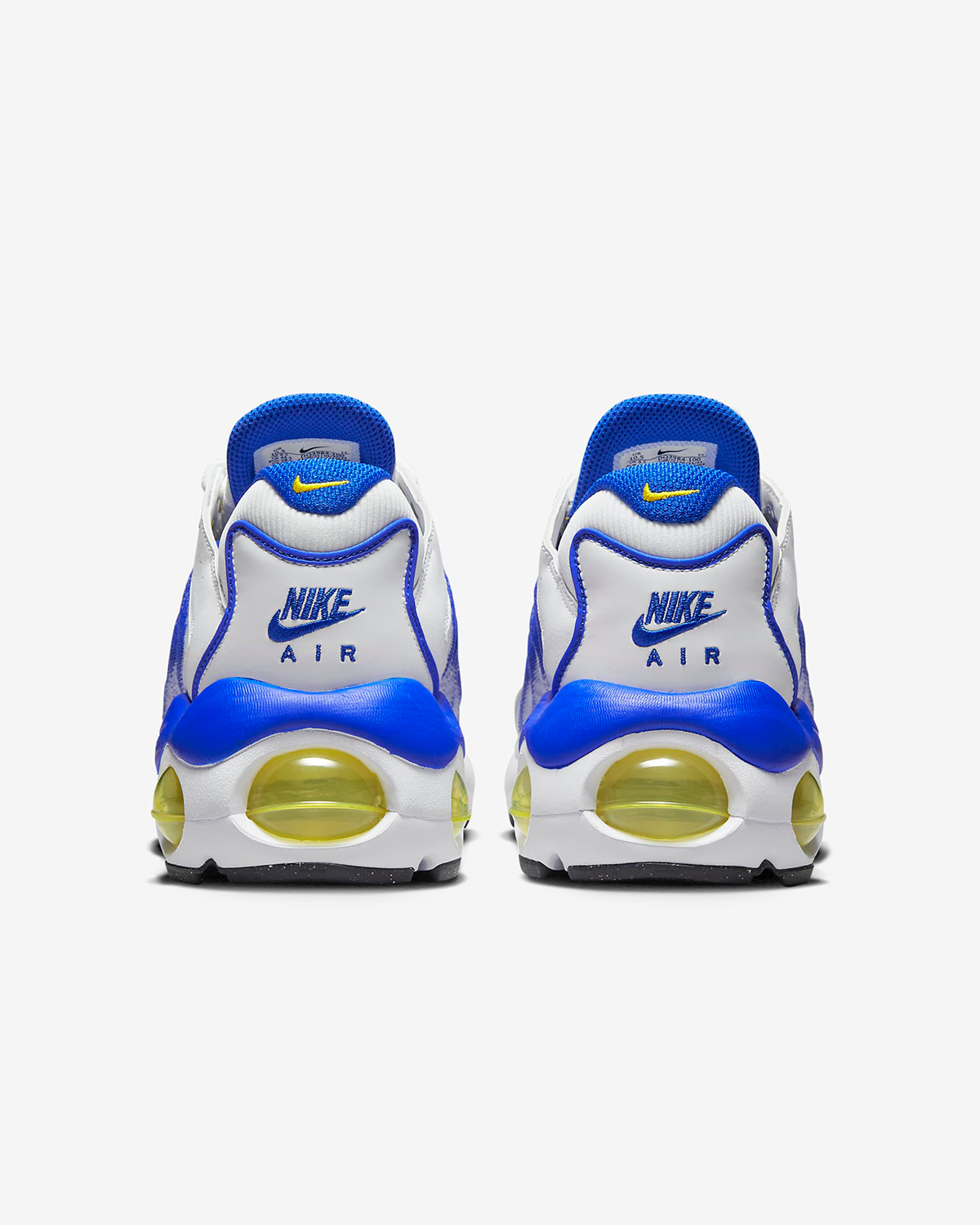 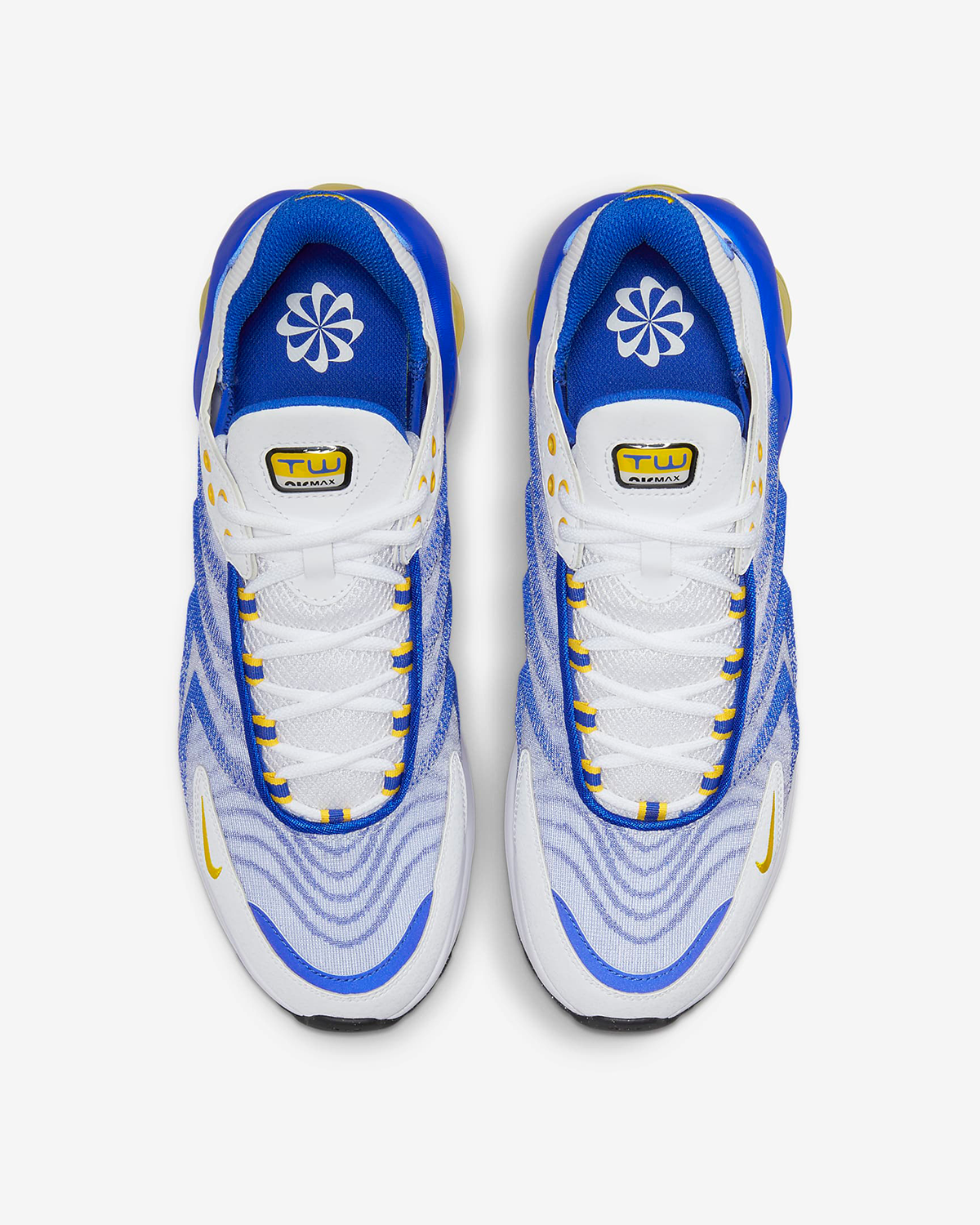 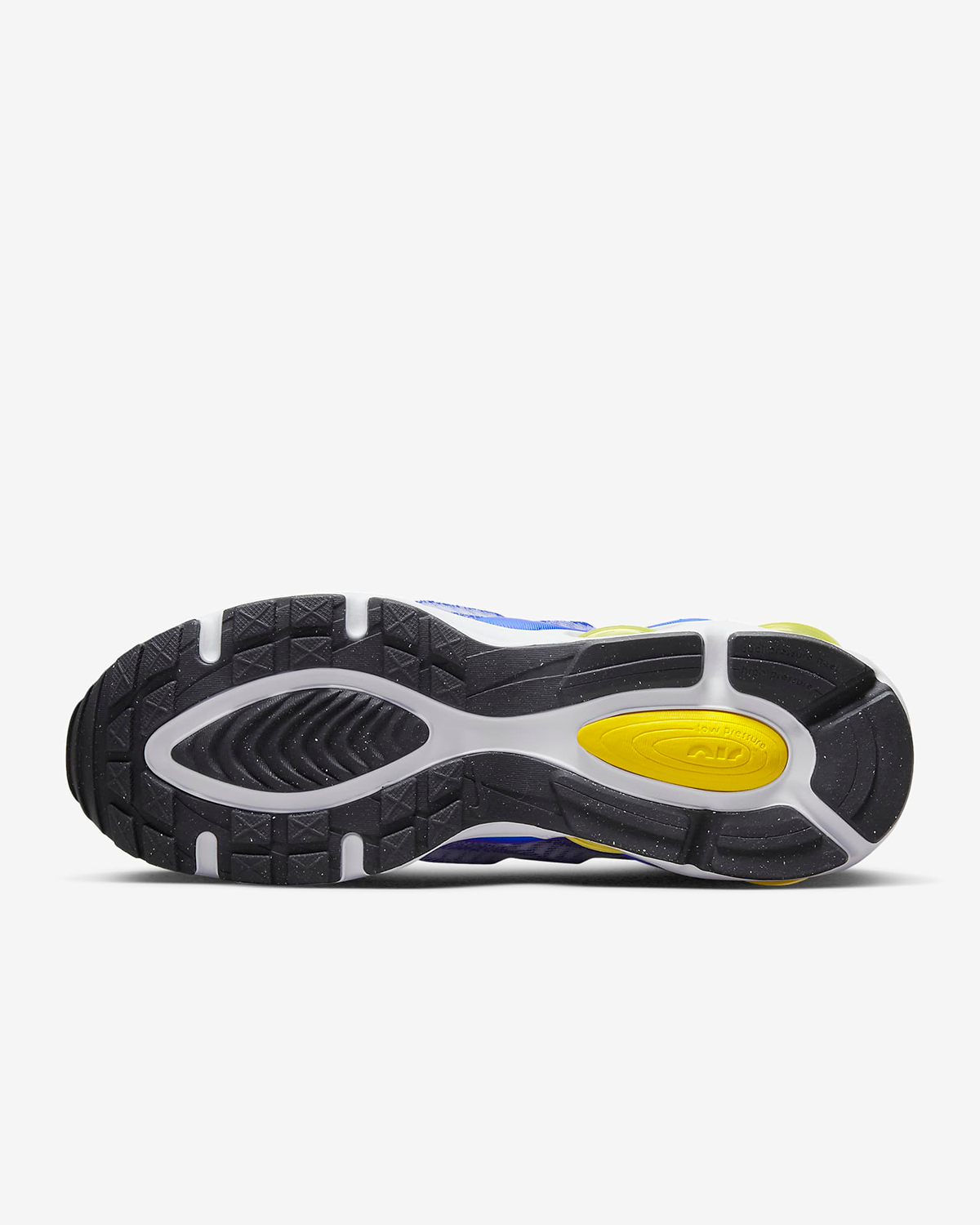 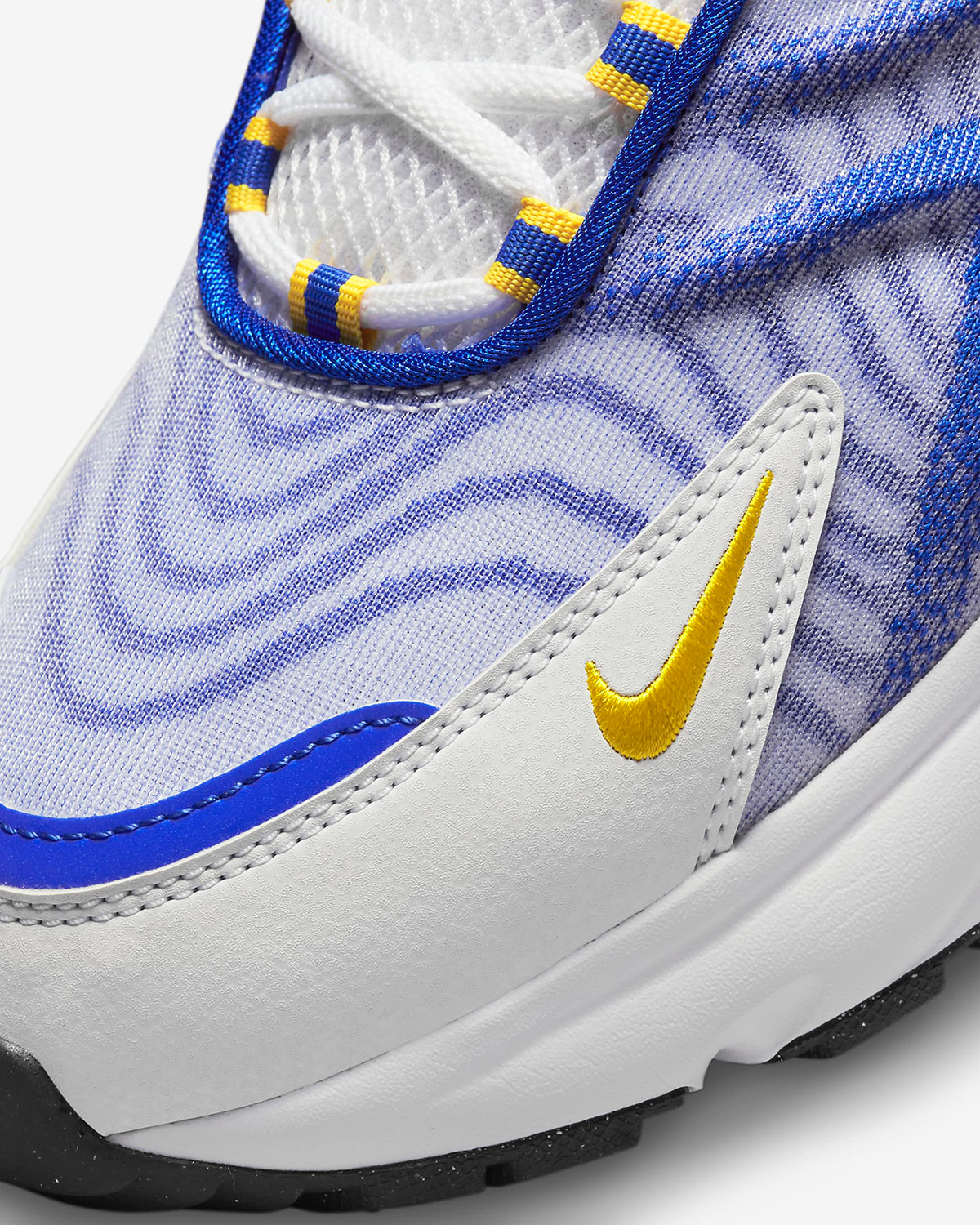 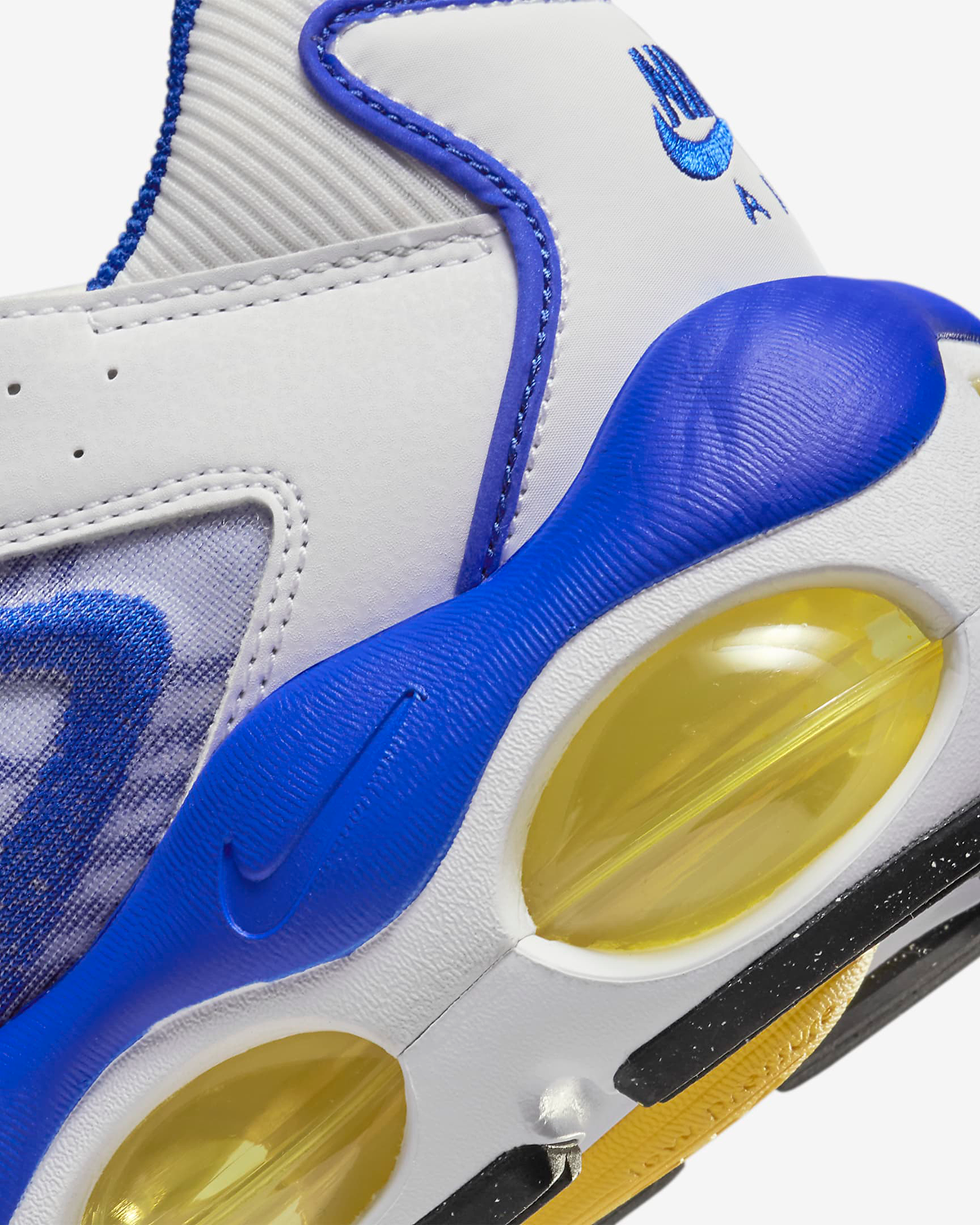 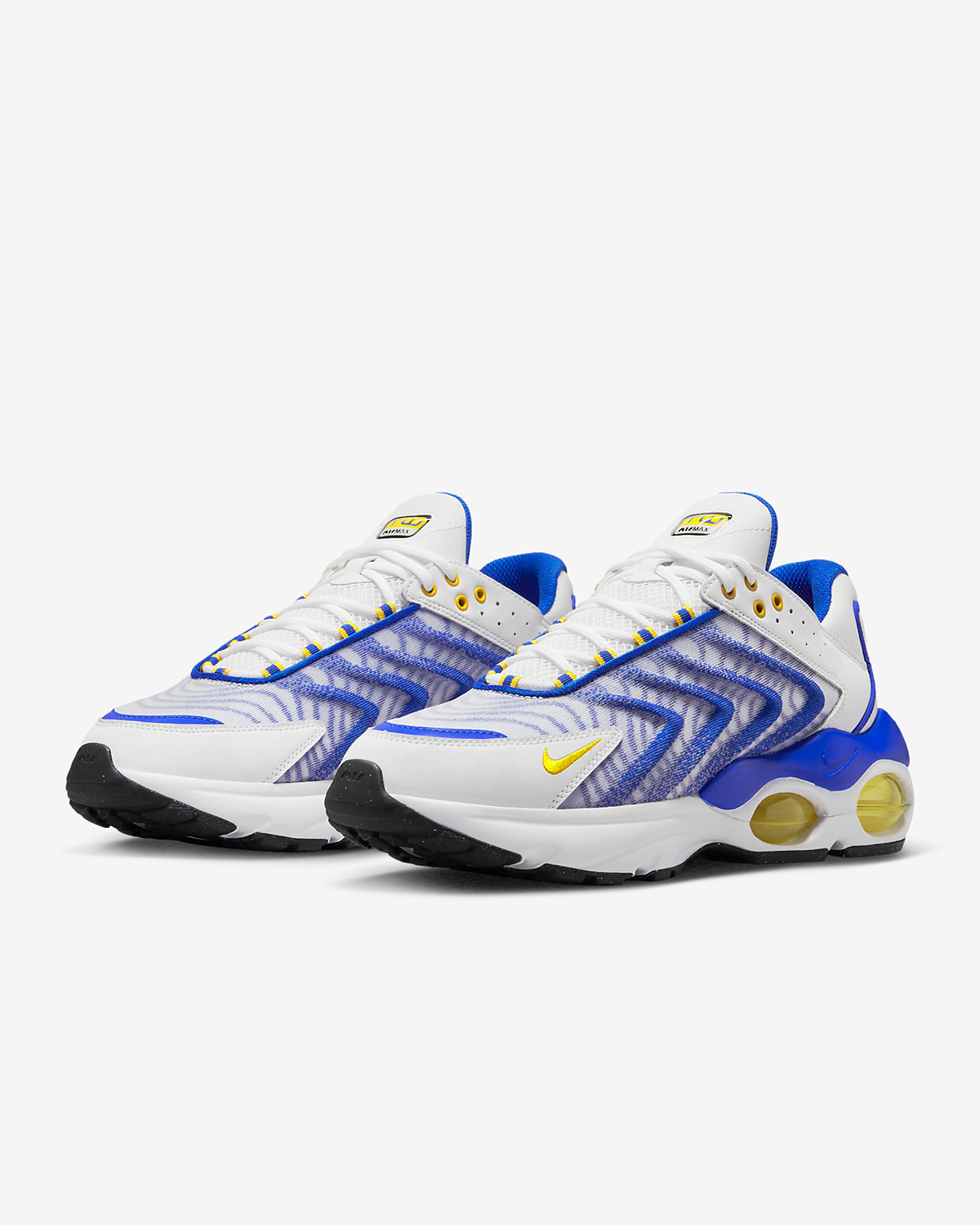 Ah, the Tailwind. It’s been giving people an extra boost since the late ‘70s thanks to its innovative use of the Air bubble unit. Over the last 40 years, it’s gone through a few makeovers, peaking (some would say) with the Tailwind IV in 1999. Now, Nike has released a new silhouette inspired by that late 90s classic, the Nike Air Max TW.

But first, a history lesson. The Tailwind greeted the world in 1978 at the Honolulu Marathon. This was a shoe designed for long distance running, featuring a-first-of-its-kind Air-Sole unit pioneered by aerospace tech specialist Frank Rudy. It was a hit. And Nike made more.

The comfy air layer was hidden inside the midsole at this point. It wasn’t until 1992, a whopping 14 years later, that the Tailwind showed off its Air interior. In the years that followed, Nike tinkered with the Tailwind until in 1999, when someone had the revolutionary idea of putting the Air Max cushioning up front in the forefoot as well as the heel.

Early last year, Skepta brought out his Tailwind V Plus collaboration, giving the shoe a new boost in popularity. And now, we have this. The Nike Air Max TW.

You can see the inspiration that the designers have drawn from the Tailwind IV with those alien-like lines across the upper. It’s got that maximalist flavor that the ‘90s brought to pretty much everything. Even the colors are straight outta the ‘90s: black and white, or blue, white and yellow.

Whilst it’s definitely no longer a runner, the TW hasn’t forgotten its pavement-pounding past and is still designed with comfort in mind. Just take a look at the five Air Max pockets in the heel.

As with many Nike kicks at the moment, the TW has the “Move to Zero” emblem printed on the insole, signaling that the shoe is made with at least 20 percent recycled content by weight. It’s always a good thing to see, but, as always, we’re on the lookout for more innovative Earth-friendly materials. Can Nike push 20 to 30 percent in the next year? Can it utilize more plastic-free textiles?

Nike fans are as excited for bubble-soled sneakers as ever. Anything Air is guaranteed to do well for the brand for many years to come. Innovations keep coming from the Portland-based designers, like the Air Max Scorpion we reported on earlier this week. Let’s hope that future kicks keep the planet at the forefront.

Shop the Air Max TW on the Nike site now. 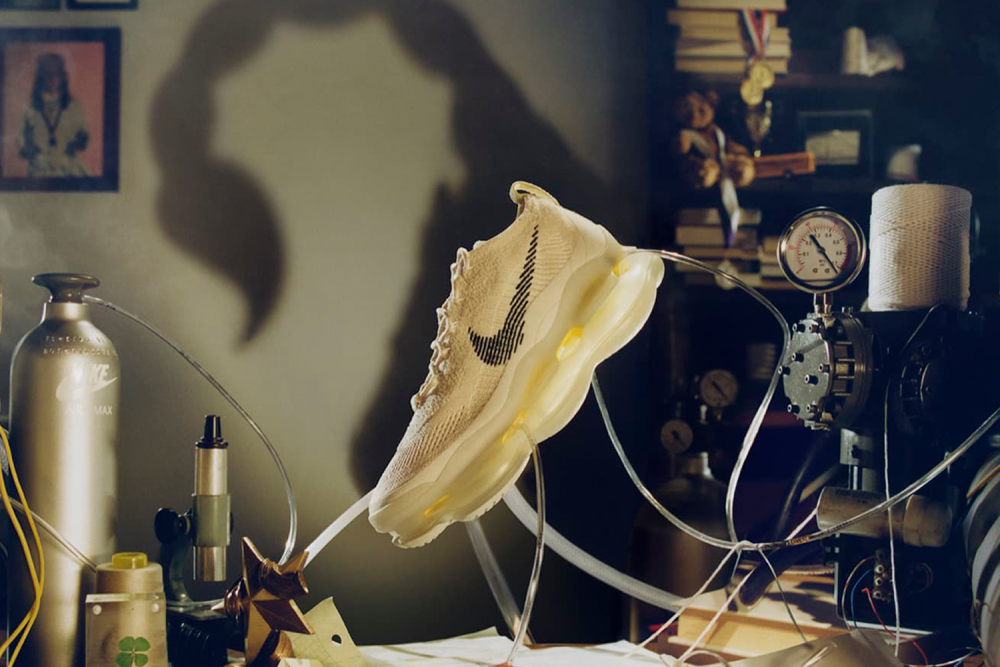 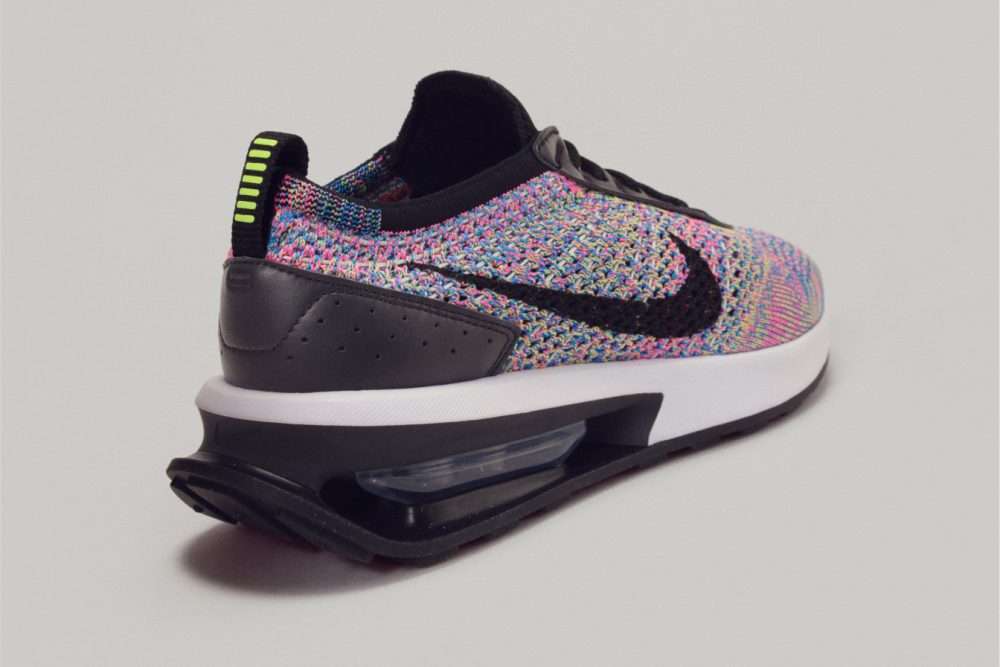 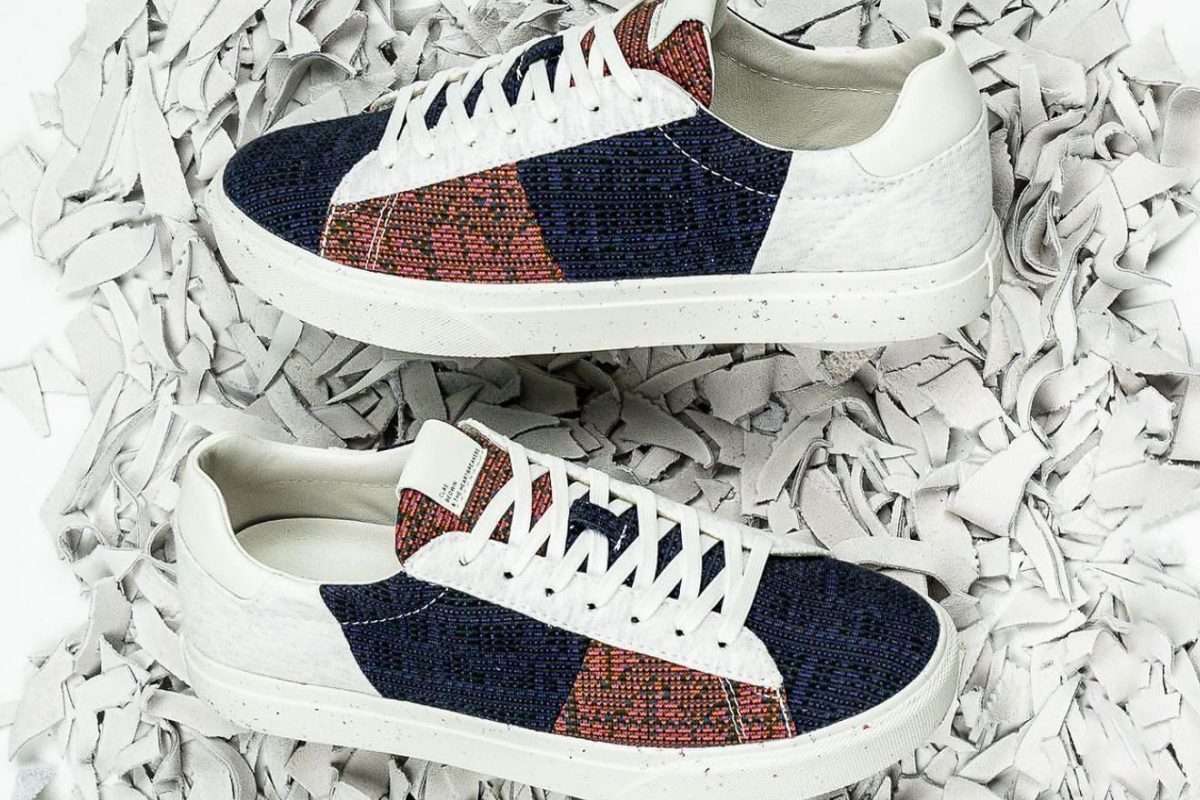 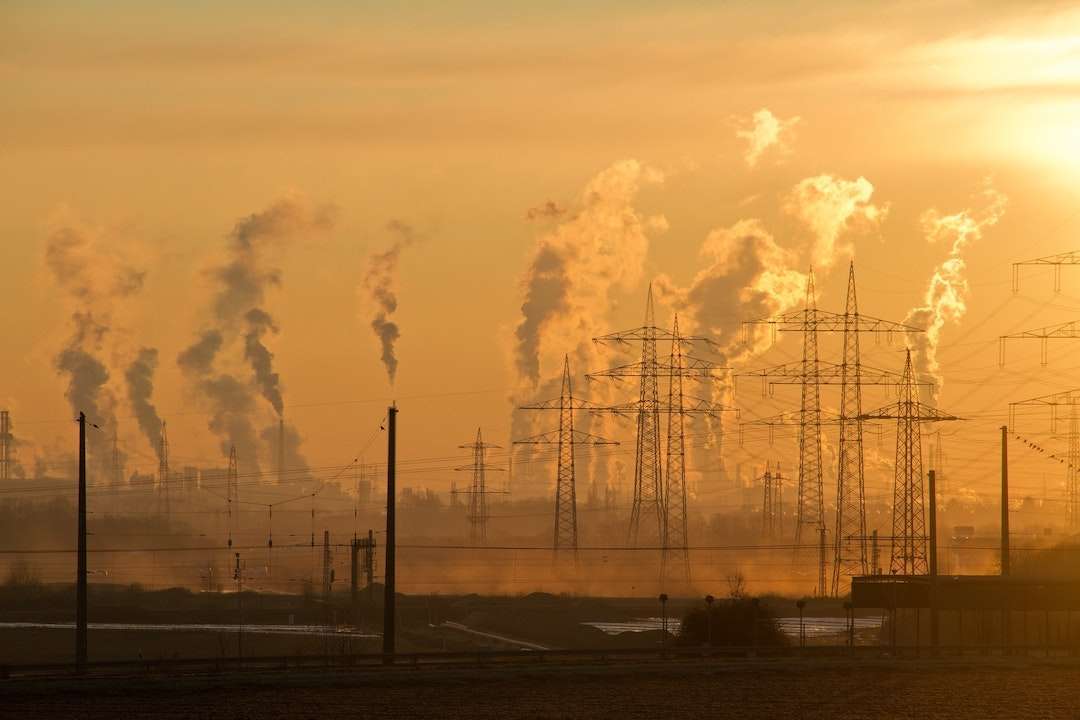 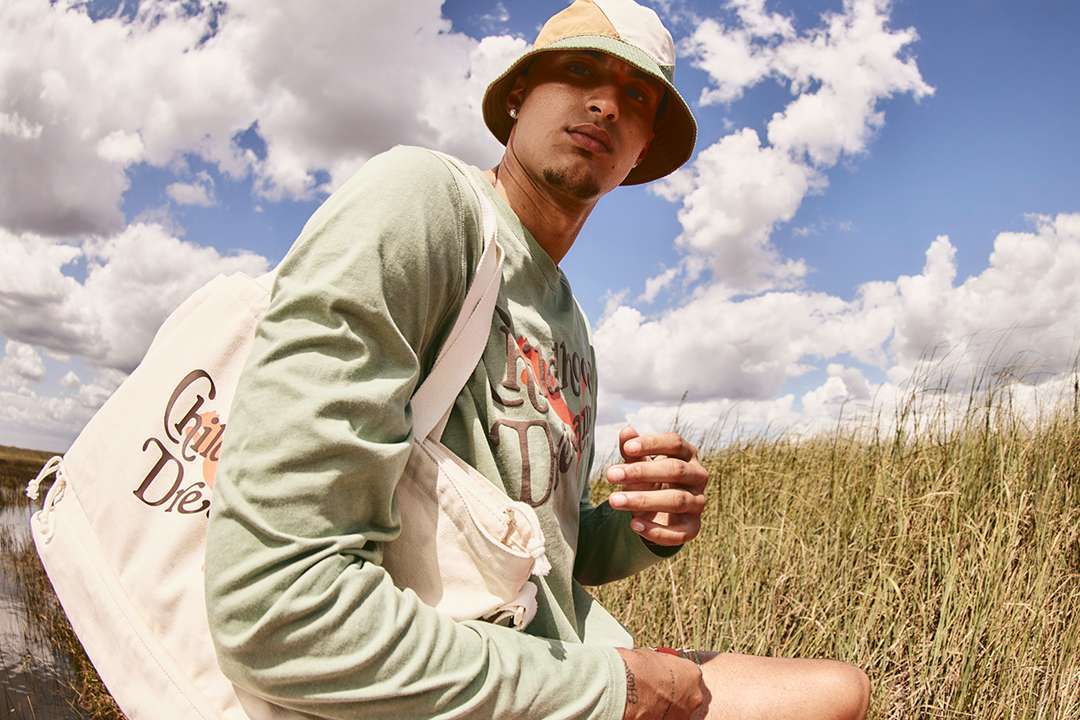 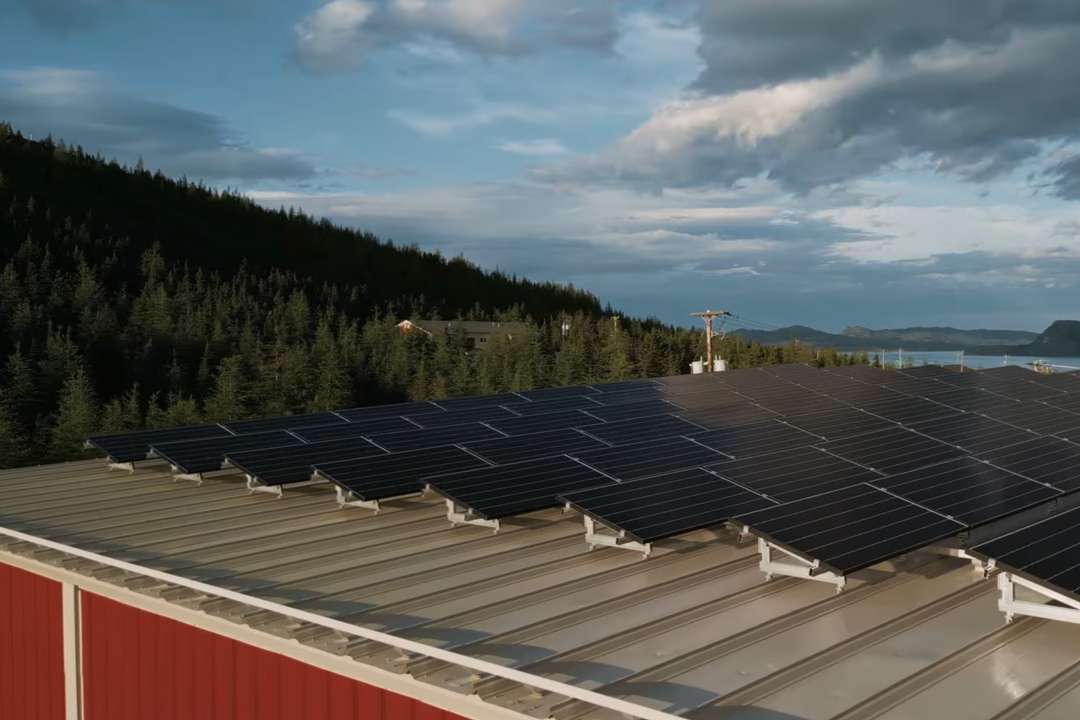 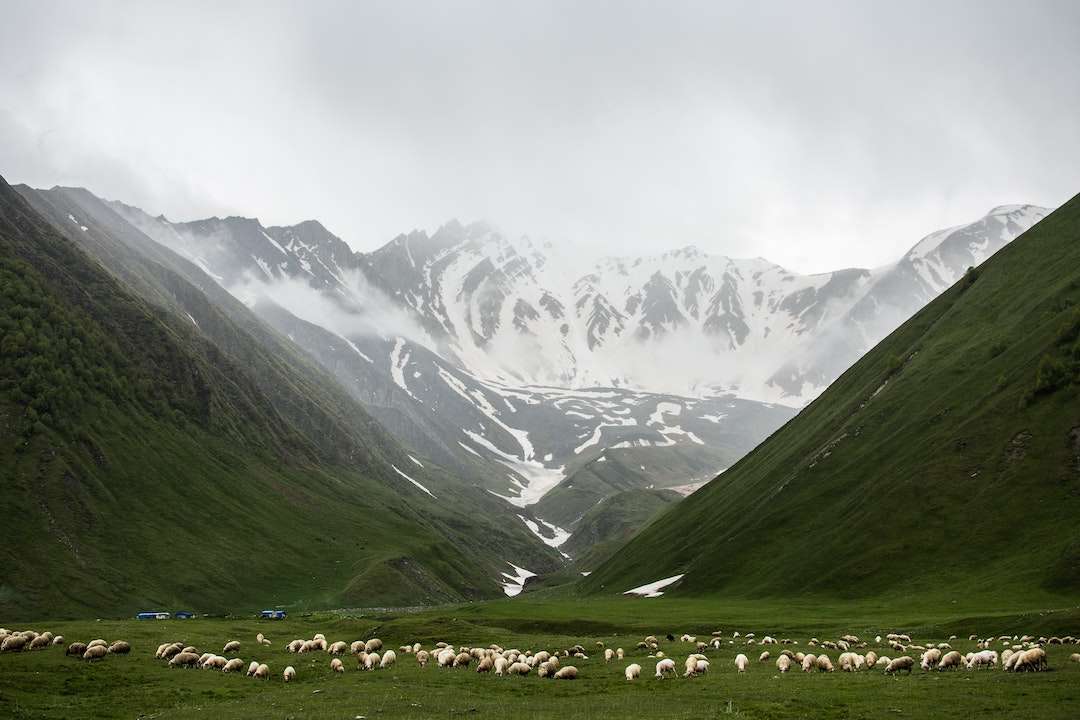 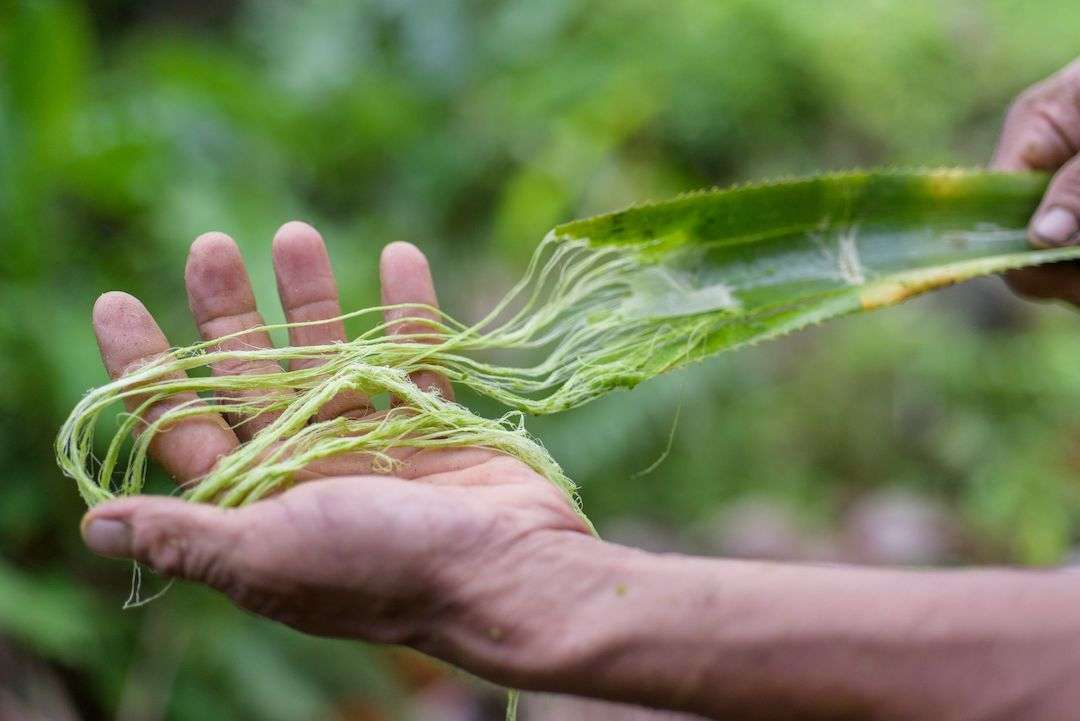 Design
7 days ago
by Carolina Sandeman
Pineapple Yarn Research Bears Fruit for Ananas Anam with PIÑAYARN®
> With environmental credential to shout about, the game-changing PIÑATEX® creator has something new and even more versatile to offer.
WE USE COOKIES TO ENHANCE SITE NAVIGATION, ANALYZE SITE USAGE, AND ASSIST IN OUR MARKETING EFFORTS. BY CLICKING “ACCEPT ALL”, YOU AGREE TO THE STORING OF COOKIES ON YOUR DEVICE FOR THESE ENHANCEMENTS.
ACCEPT ALL