Following the publishing of our Editor-in-Chief’s opinion piece on the growing need for major footwear brands to embrace a preorder model, we hosted a series of Instagram Lives further discussing the topic with some industry expert friends.

In the first episode in this four-part <Dialogues> miniseries, all hosted by FUTUREVVORLD co-founder and EiC Daniel Navetta, we spoke to the founder and CEO of footwear publisher Nice Kicks, Matt Halfhill. During the duo’s 40-minute conversation, Halfhill explained that it’ll take time to get the presale model right, but brands shouldn’t be so discouraged so soon, especially since we, the consumers, are experiencing another form of frustration 10 times over. Halfhill then went on to make the case for smaller brands to lead the charge in pushing the industry towards more preorder drops.

“Just because a brand doesn’t necessarily have great success with preorder from the jump, doesn’t mean that they should abandon it,” stated Halfhill. “I think this is something that with time and experience, they’ll get better. They’ll get that preorder window down from eight weeks to four weeks, then they’ll find a way to get it down to two. With time they’ll get better. I would encourage small brands to do it, too. It is a fantastic business model for how to sell.”

Next up in the series, we spoke to Jacques Slade, better known as Kustoo, a longtime video footwear journalist. Slade and Navetta spoke at length about the pros and cons of a preorder system in footwear, including why sustainability may likely be the greatest driver to wider industry use.

“On the sustainability side, the preorder model is absolutely 100% better for the environment. It allows you to get exactly what you need,” said Slade. “But it’s just really challenging to take that risk, because if sustainability isn’t enough of a value for them to make that decision, they won’t. Sustainability is going to have to become a big enough conversation or a big enough part of corporate goals that brands find themselves having to move to a different model.”

For episode three, Navetta spoke with Drew Hammel, the content curator behind the Nike fanpage Instagram account @nikestores. At about the halfway point in their 30-minute discussion, the two pondered whether or not consumers would be willing to pay more for sneakers that are released through a presale system.

“If they could get everything perfect, I’d happily pay extra if I can be guaranteed a pair,” stated Hammel. “There’s other people in the same boat as me. If you did a poll, I think most would say ‘yes, absolutely I would pay that $50-75 [USD] more.’”

For the final episode in the Dialogues: Preorder miniseries we tapped Highsnobiety editor Fabian Gorsler, a footwear and sportswear expert at the Berlin-based publication. While Navetta and Hammel shared a willingness to pay more for sneakers that are guaranteed through a preorder system, Gorsler makes the case that this kind of release model should do the opposite.

“This would be DTC (direct-to-consumer), which is where a lot of brands are moving anyway, so since that cuts out wholesale, they can sell it for retail after only paying for production costs. So their margin is a lot bigger,” explained Gorsler. “They don’t really have to raise the MSRP. Maybe the logistics are a little bit more difficult, but all of those costs will be made up for by the increased margin that they now have because they are selling DTC.”

You can watch all four Instagram Live episodes below, but if you haven’t yet read our EiC’s preorder op-ed, do so first.

Look out for more in the ongoing <Dialogues> series as FVV tries to unlock new convos in the style and design communities. 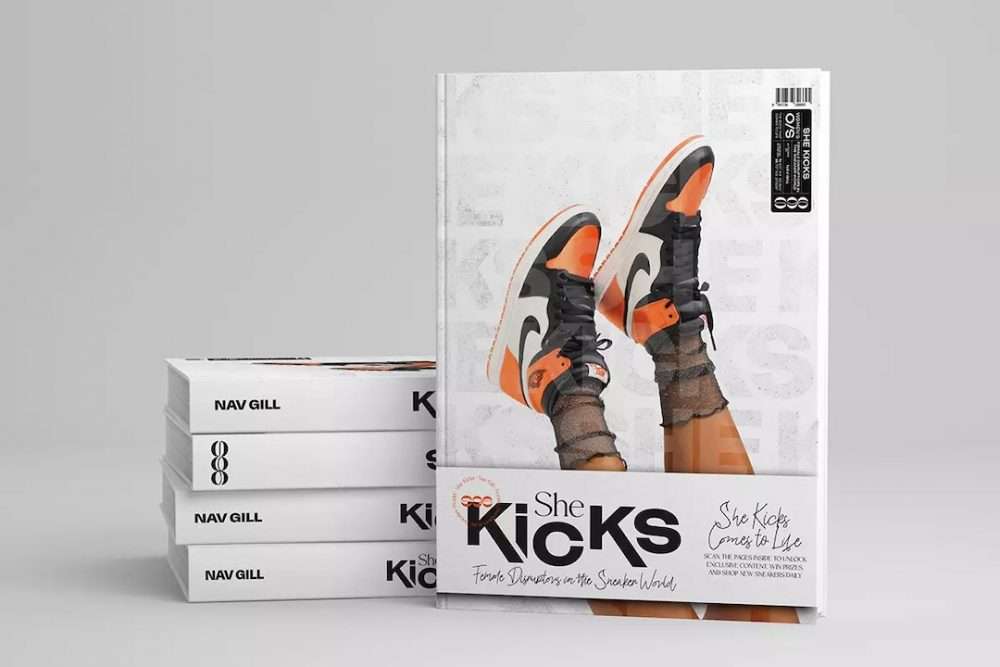 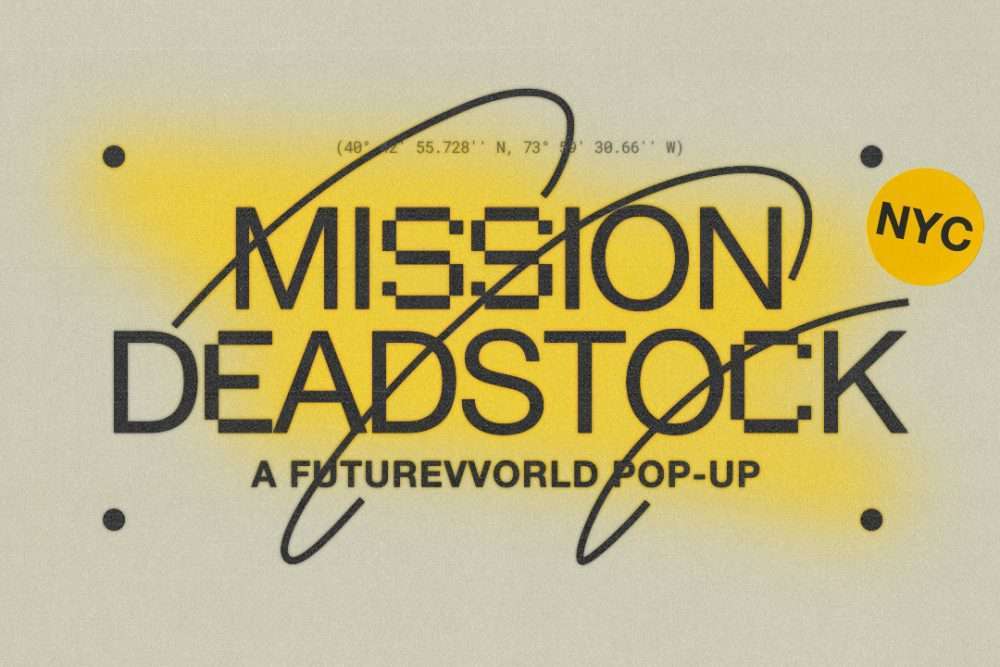 Footwear
by James Roberts
We’re Taking the Hype Out of Sneaker Culture With Our New Pop-up, Mission: Deadstock
LATEST