From Dr. Martens to Converse, the world-renowned designer Rick Owens has been busy as of late with one footwear collaboration after another. But there’s one in particular we can certainly stand behind. The “prince of darkness” brings light to our future through a new run of his ongoing partnership with French footwear brand VEJA.

The two worlds of Rick Owens and VEJA have merged together for their fourth consecutive collaboration, this time taking on the sustainable Runner Style 2 model in a tonal knit offering, available in Pop Pink, Full Black, Honey and Oyster.

These low-cut running shoes use a V-Knit upper and inner lining that are both made of 100% recycled plastic bottles, while the “V” logo on the sides are Pebax RNew, a material made of 100% castor oil. Panels are constructed in TPU, laces are fully recycled polyester, and the bottoms utilize a mix of materials aimed at relying more on eco-alternatives. This includes: an insole made from a mix of sugar cane and recycled plastic bottles; a L-Foam Latex Insert that’s 30% natural latex from Brazil; a 62% bio-sourced midsole that uses sugar cane and banana oil; and finally, an outsole made with Amazonian rubber and rice waste.

Rick Owens is not new by any mark to the sneaker industry. The love for the iconic Geobasket sneaker under his namesake label, as well as his four-year partnership with adidas has brought massive attention and appeal to the designer’s range of footwear. “I work out like a fiend but I hate, hate, hate cardio. I realized I’m in my fifties now and I need to do something for my heart and lungs. So, I’ve got to start running,” the Paris-based designer told WWD in 2013 when launching the adidas collection. “I thought to myself, ‘What shoes am I going to wear running?’ I can’t wear my big chunky basketball shoes — I’d look like a dinosaur running through the Tuileries.”

As the hype around sneakers grew to mainstream levels, Oven’s ended his adidas collaboration in 2017, and has had a shift in attitude towards the industry, forcing him rethink what he was creating. “The hype element of the sneaker market was starting to worry me a little bit,” he said to Vogue in 2019. “When something blows up like that, it acquires this tone of status and consumption, and I wanted to turn that around a little bit.” Owens sees the idea of coveting “plastic trophies” as “not the best thing to do” and not his motivation when creating sneakers. His personal research brought him to VEJA which now serves as an ongoing creative outlet for low-impact, performance footwear.

In other footwear news, check out our story on why we think sneaker brands needs to incorporate preorder models. 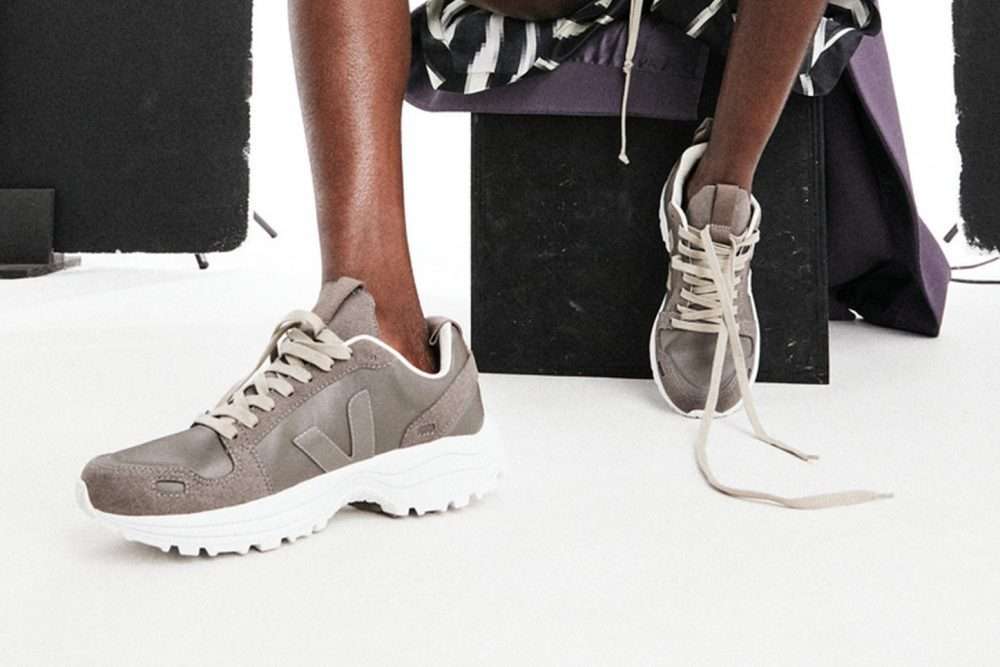 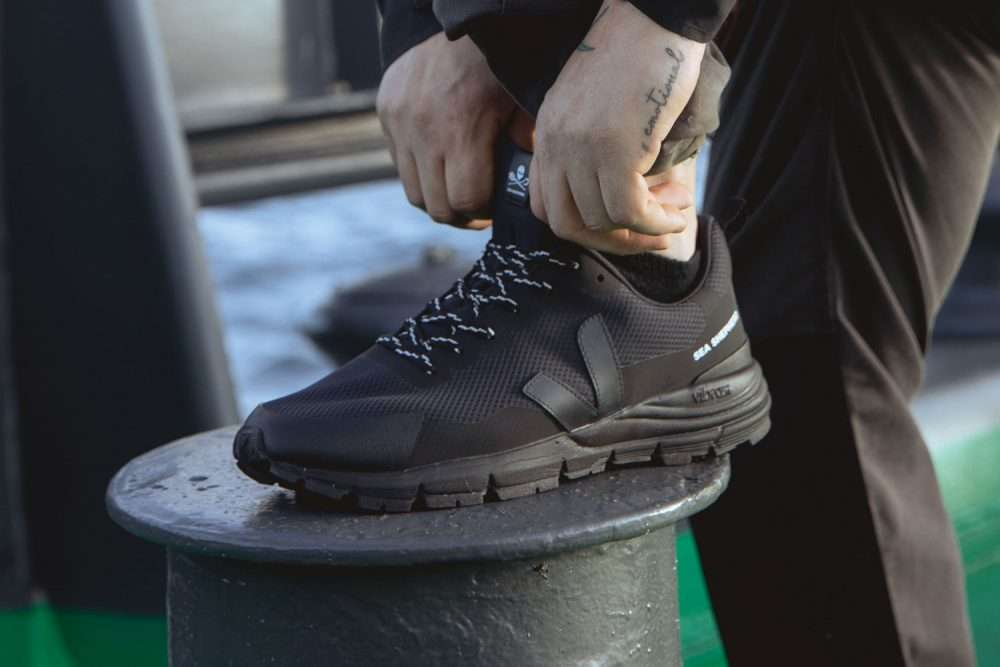 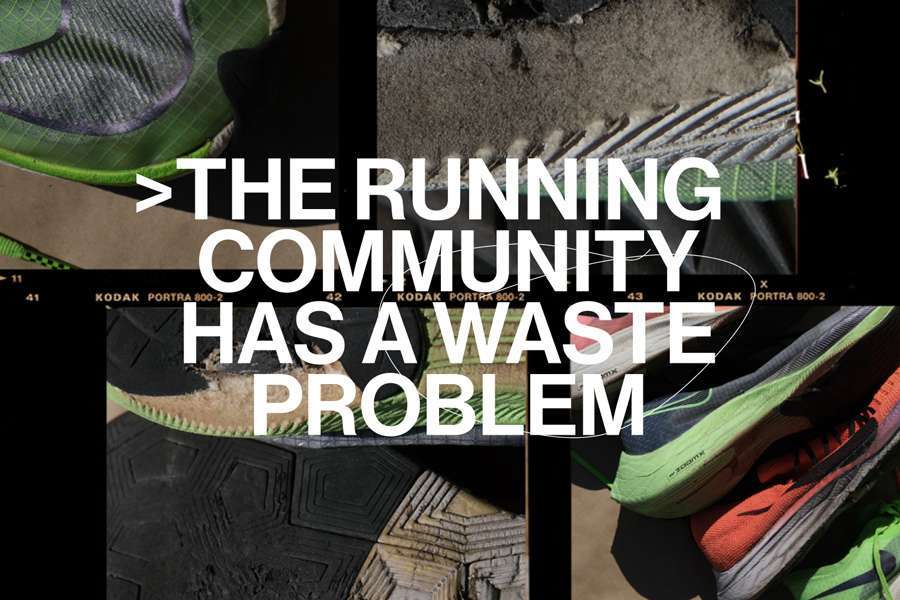