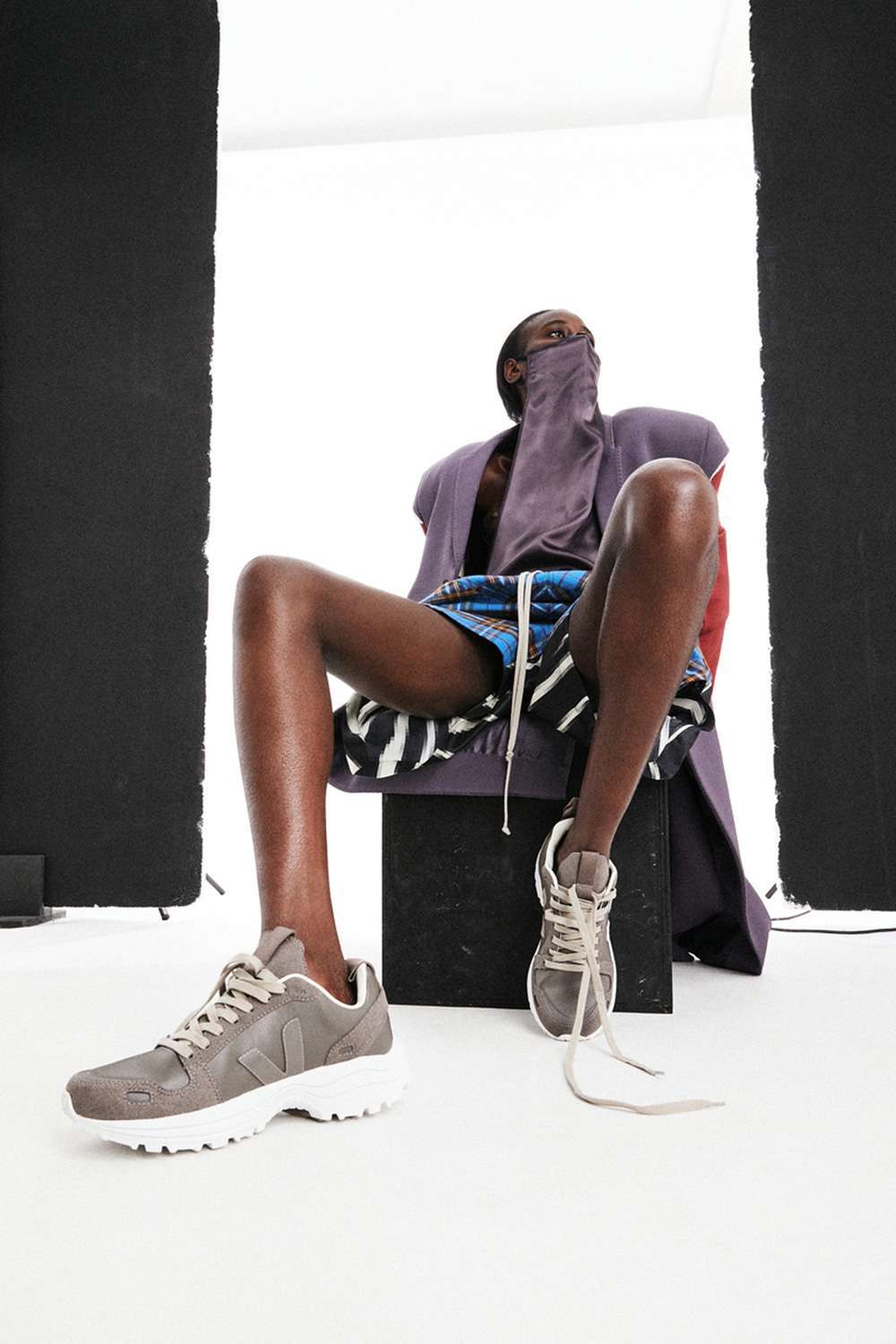 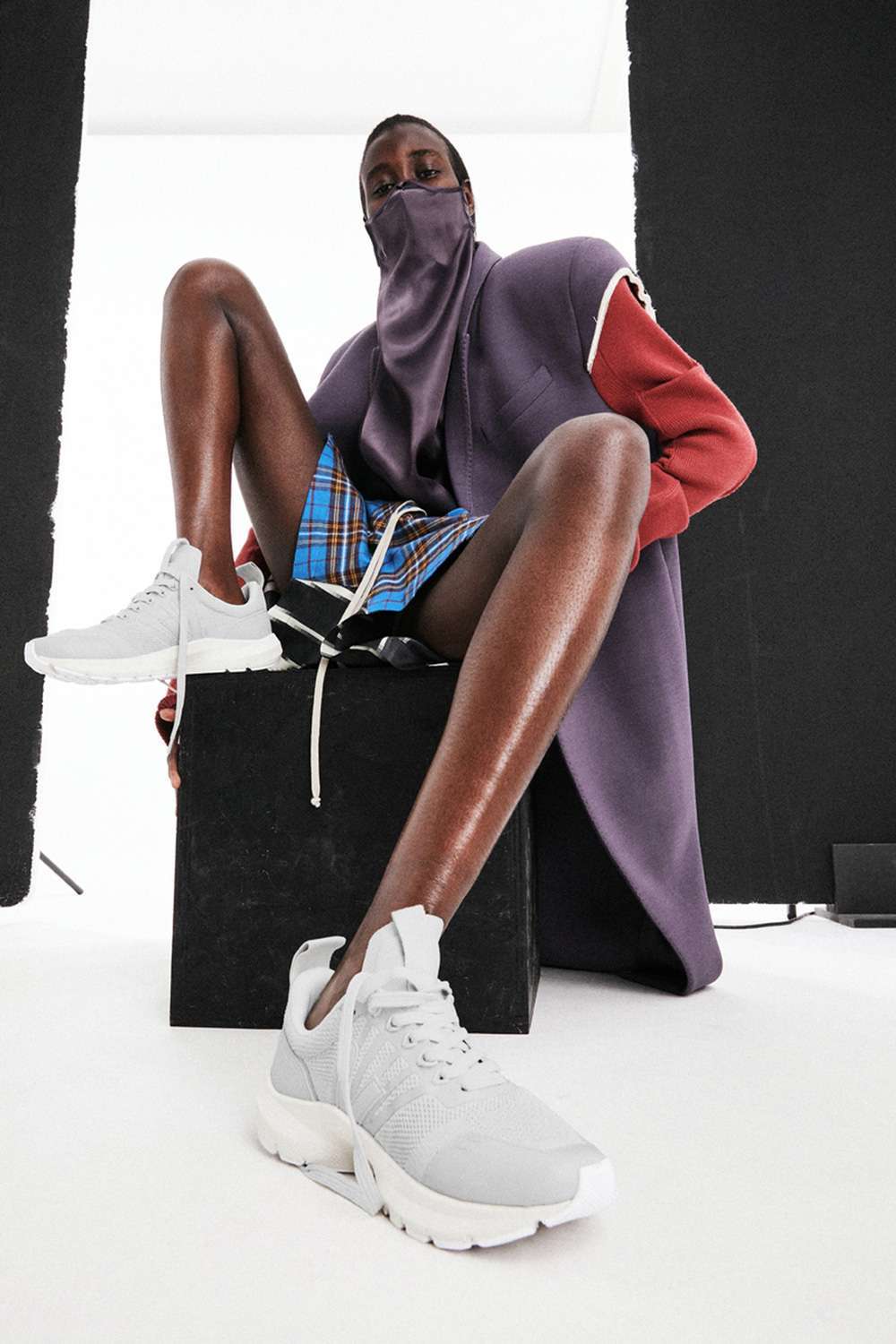 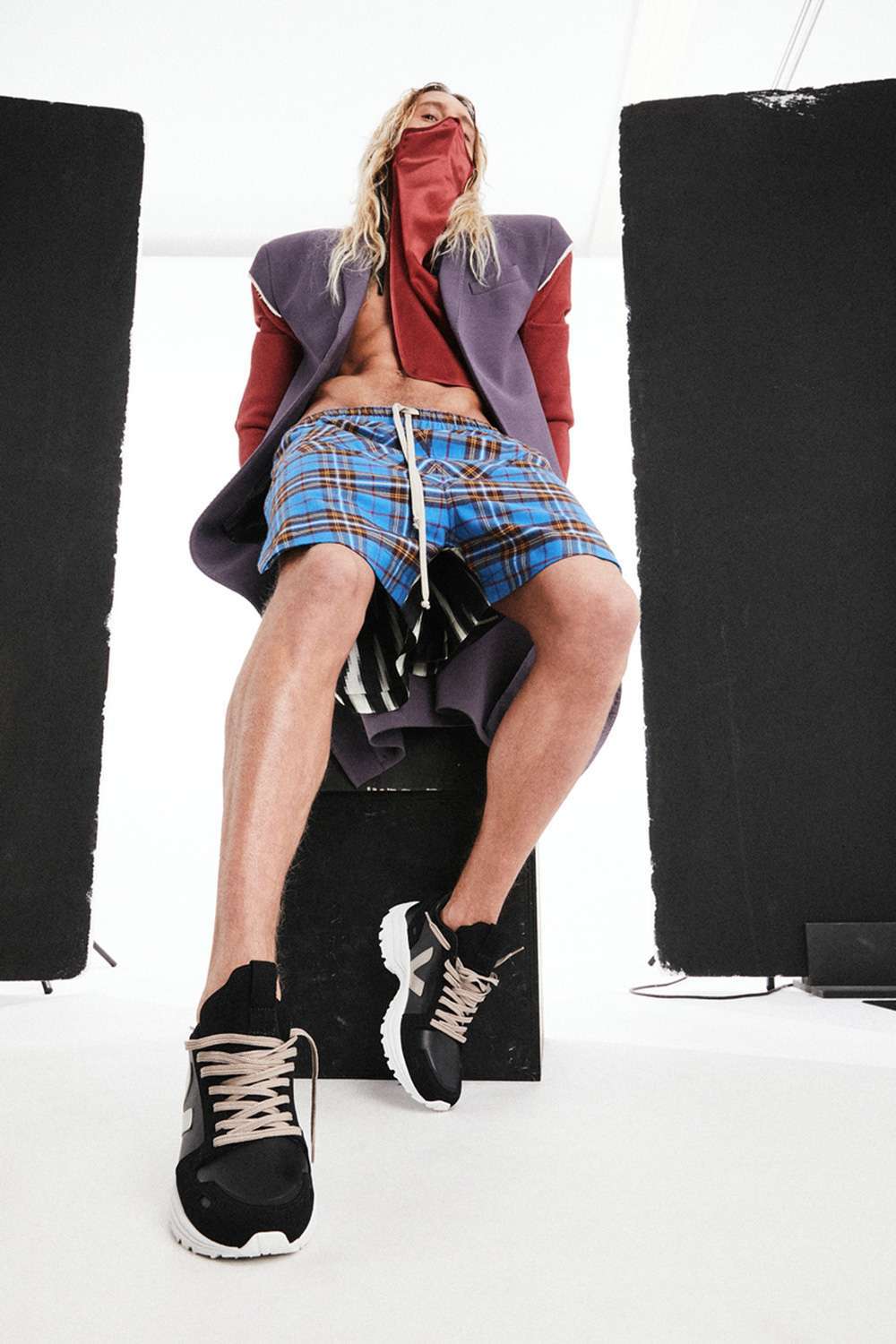 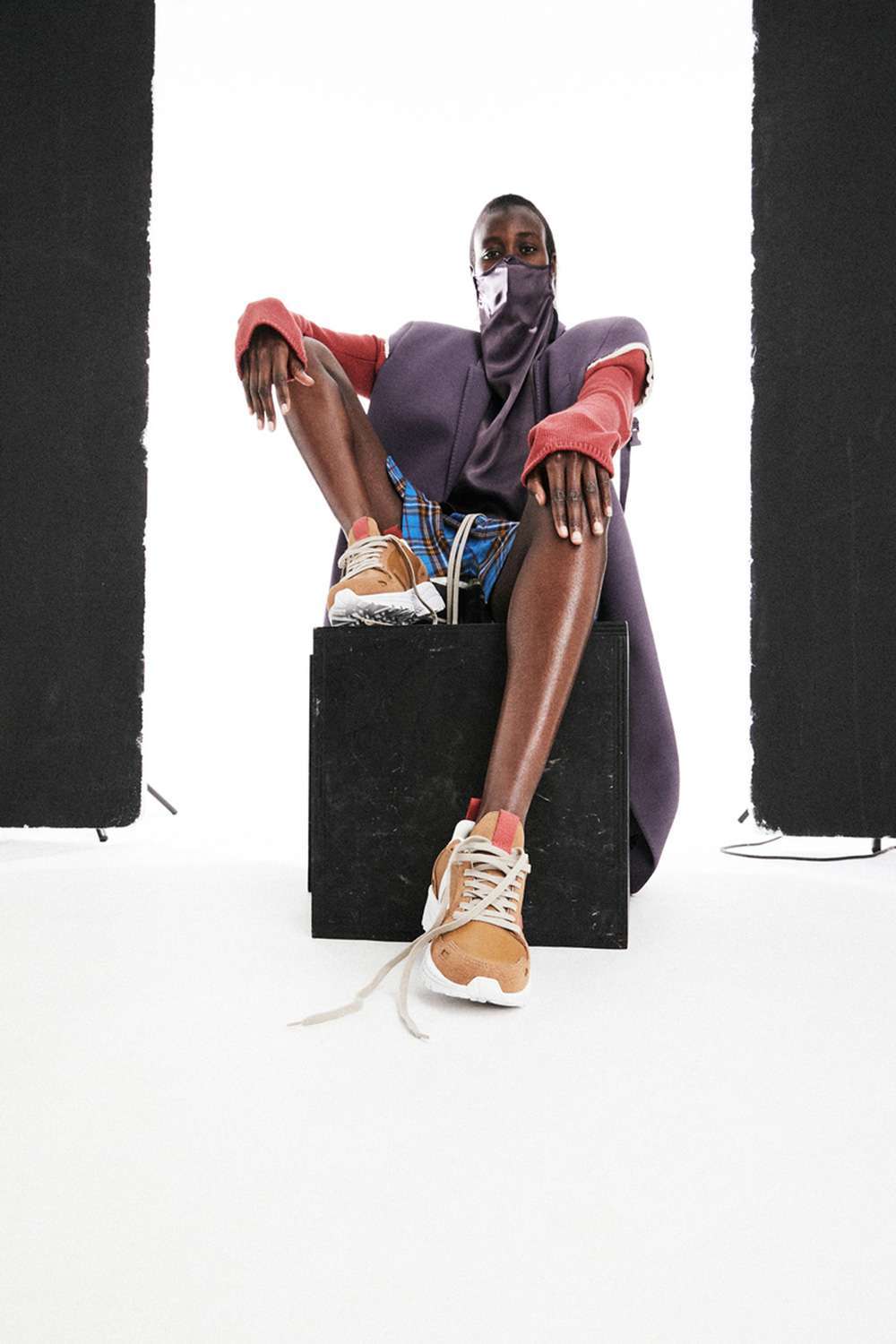 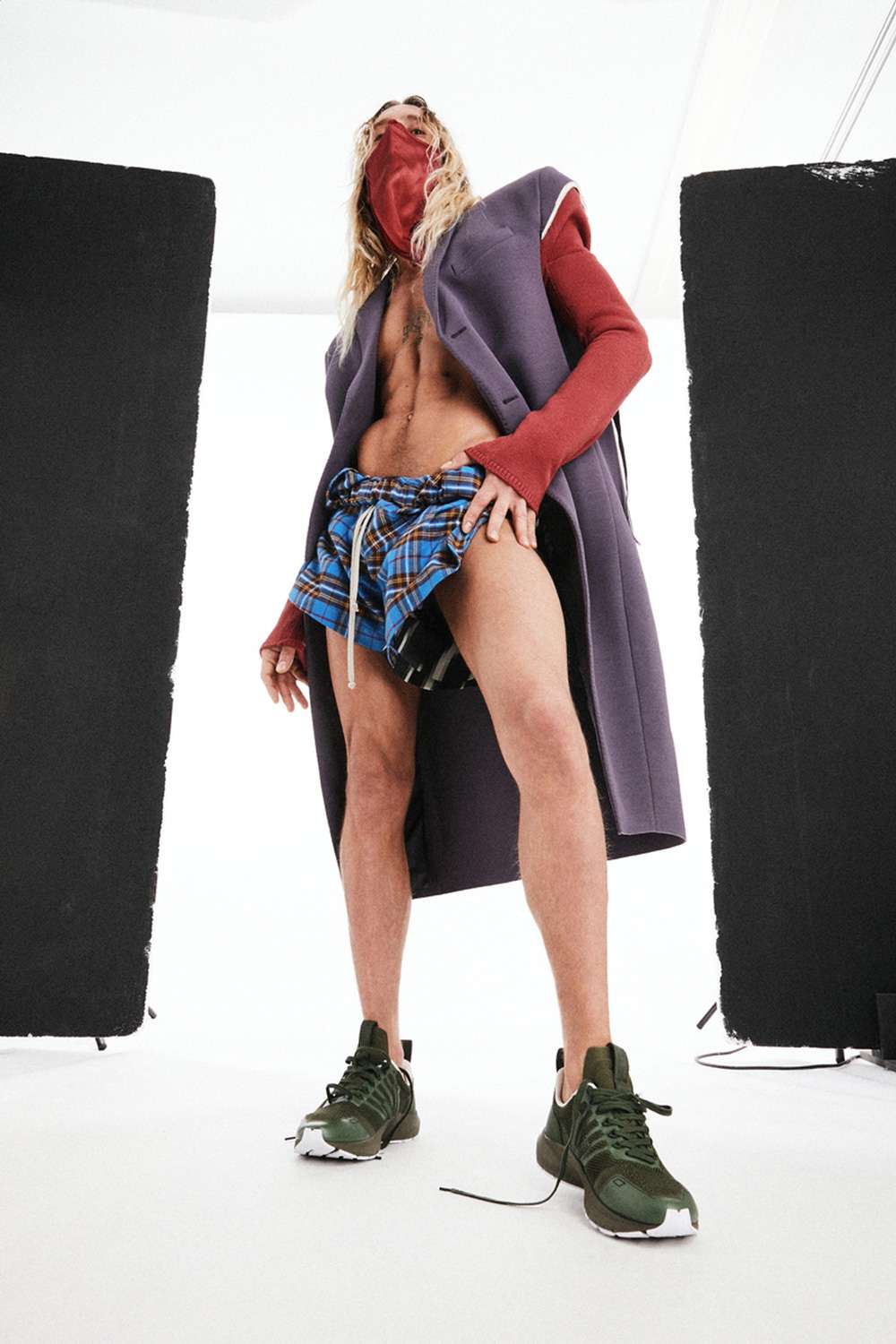 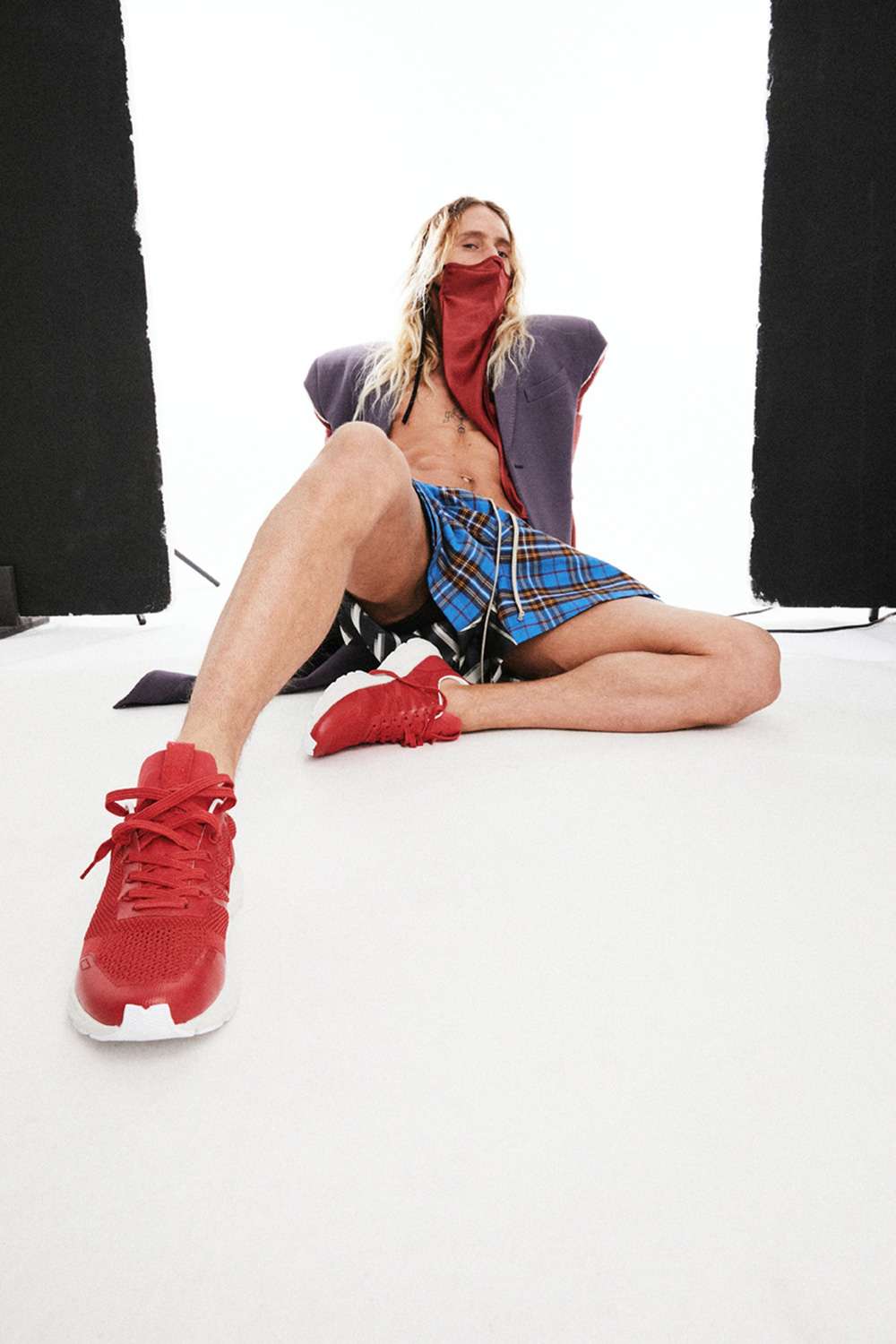 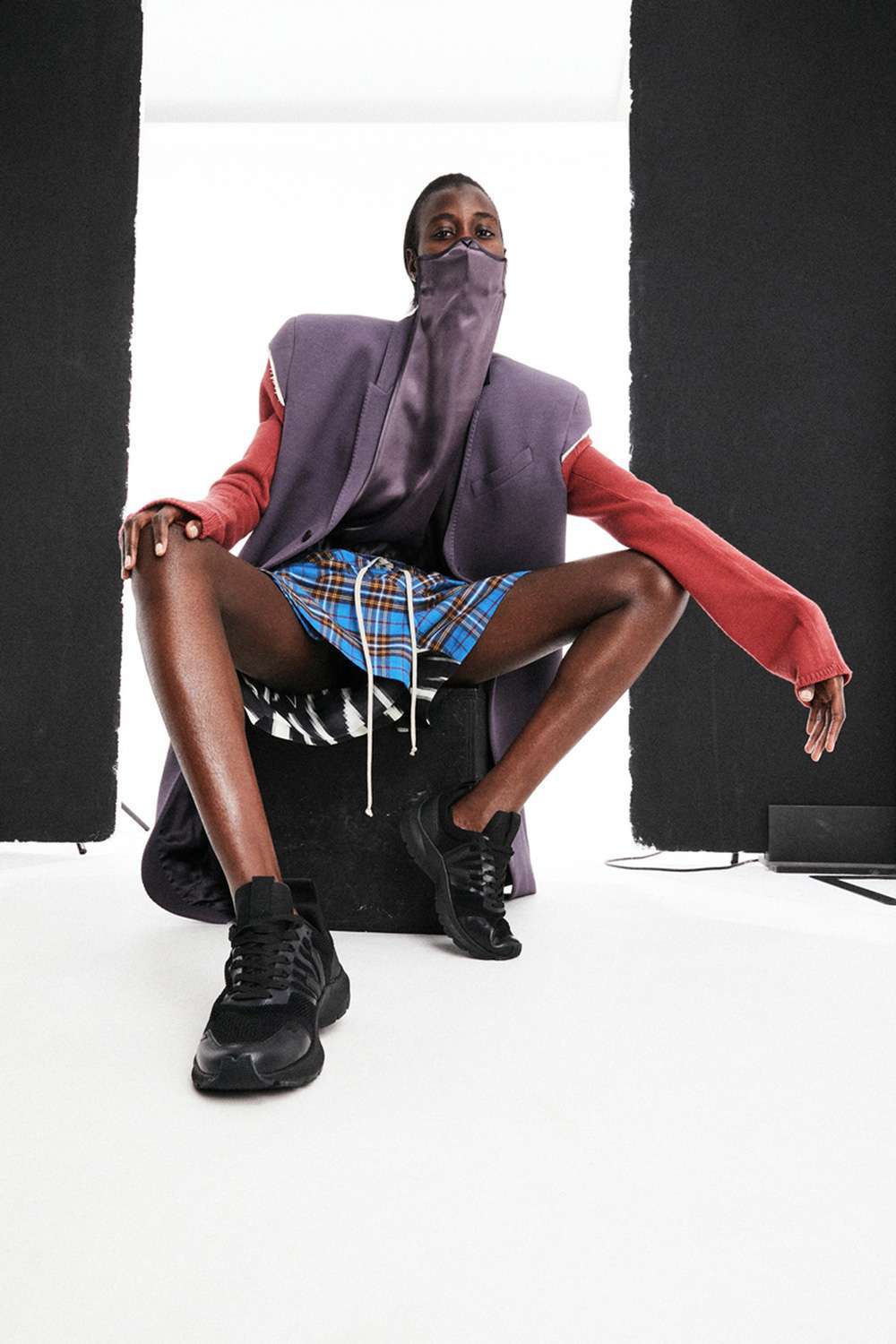 Sustainable footwear brand Veja and designer Rick Owens are parting ways, but before doing so, the partnership, which launched in September 2019, is dropping its fifth and final collaborative project this FW21 season. The capsule offers a new take on two Veja silhouettes: the Hiking Style ($255 USD) and a Performance Runner ($290 USD) that is adapted from the brand’s Marlin model.

Rick Owens outfitted Veja’s lifestyle outdoor-inspired hiking sneaker in new Black, Dust, and Honey tones and will come with Dark Grey 100% organic cotton laces as well as an extra pair in Black, Dust, or Carnelian (red) based on the chosen color. Its upper is constructed using Cotton Worked as Leather (C.W.L.). The vegan alternative, partially bio-based material uses a 100% organic cotton canvas that is coated with polyurethane, corn starch, and Ricinus oil. Panels utilize vegan suede sourced from the State of São Paulo in Jacareí and developed using a non-woven fabric made of microfibers that are needle-punched together and injected with polyurethane resin, a solvent-free process Veja claims is less toxic than what’s used to produce traditional synthetic suedes.

The Hiking Style is lined with recycled polyester and includes L-Foam cushioning inserts made from a combination of 30% natural latex and 70% synthetic latex. Its outsole is 53% bio-based (24% Amazonian rubber and 29% rice waste) while the midsole is made from 54% sugar cane. The shoe’s insoles also use 52% sugar cane as well as 23% recycled polyester.

Similar to the Hiking Style, the Performance Runner is also fully vegan and features a recycled polyester upper and bio-based outsole. The sneaker keeps the technical details found in the Marlin model that serves as inspiration and will be available in Black, Carnelian, Hunter, and Pearl colorways.

The designer is known for his avant-garde approach to footwear, which includes the iconic line from his namesake label as well as collaborations with brands like adidas. However, after realizing his contribution to the waste and overconsumption that is a result from the sneaker industry, Owens seeked an alternative.

“Maybe going in a more responsible direction might be smarter… I researched the most ecological sneaker brand I could find and ended up at VEJA,” Owens told Another Man in 2019. “I’m the last person to have any authority promoting sustainability but that’s the message – we can all start somewhere. I have been the first to roll my eyes at the hype around sustainability, but even if it’s hype, it’s hype in the right direction.” He added, “Mindfulness and consideration are values I enthusiastically endorse and hitching my toxic wagon to VEJA’s pure pony is one of my first steps.”

The Rick Owens x Veja Hiking Style is available now in Veja stores and e-shop, Rick Owens stores and eshop, as well as select retailers such as Nordstrom, Bergdorf Goodman, and Saks. The Performance Runner will release on December 3.

In other footwear news, On Running introduced a new cushioning foam made from captured carbon emissions. 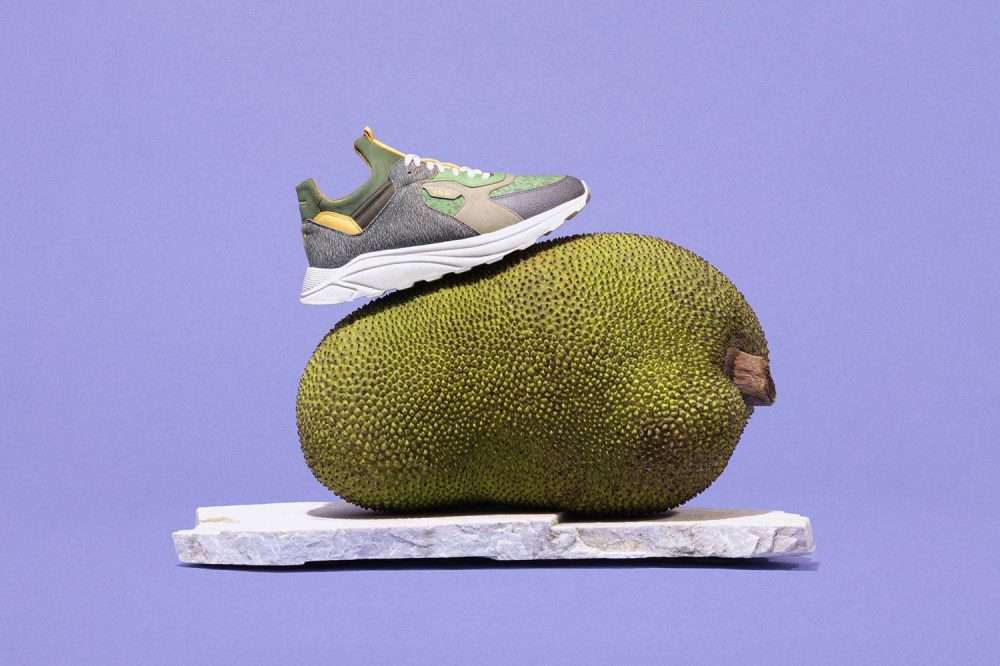