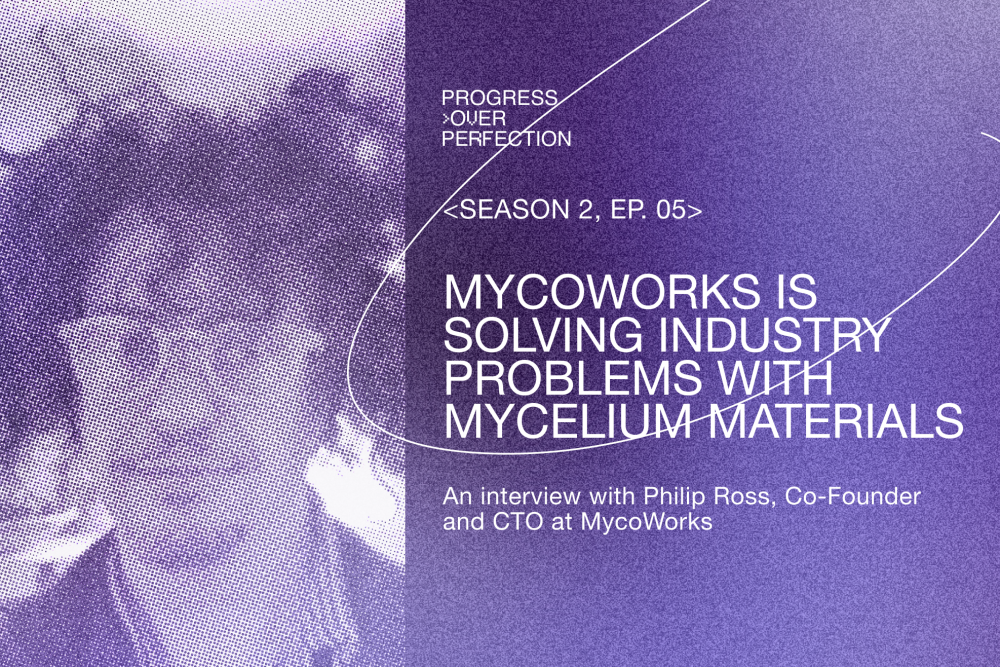 From forest forages, to intricate art sculptures, to luxe Hermès bags, Philip Ross has been exploring and presenting the power of mushrooms–mycelium to be precise–for three decades now. It took some time, with much more to be done, but the world, and its many industries, are finally beginning to see and understand Ross’s FUTUREVVORLD vision.

Founded by Ross and Sophia Wang, a frequent artistic collaborator of Ross’s, MycoWorks is a biotechnology company that specializes in the creation of mycelium-based materials.

If you’ve visited the digital pages of FUTUREVVORD at all over the past two years, you’ve likely read about a mushroom leather product–a coat, a bag, or a pair of sneakers. “Mushroom leather,” however, is a bit of an oversimplification; it’s more accurately a mycelium-based material.

Mycelium is the underground, root-like structure of mushrooms that lives and feeds off of other organic matter. Under the right, lab-controlled conditions, mycelium can be grown into sheets that can mimic the look, feel and durability of animal-derived leather. For MycoWorks, this creation is called Reishi.

“Mycelium is an infinitely regenerative material…You can take things that have zero value, like sawdust or corn cobs or other stuff that’s mostly left to rot…doesn’t even have value for being burnt…and convert it into something that has great value, like a luxury leather product or an automotive interior,” explained Ross in our conversation.

MycoWorks, soon to turn 10 years old, has grown alongside its flagship material. In the time we’ve launched FUTUREVVORLD nearly two years ago, we’ve seen MycoWorks collaborate with the likes of luxury fashion house Hermès, designer Heron Preston, milliner Nick Fouquet, and, most recently, automaker General Motors, where the two are exploring the possibilities of using mycelium leather in our cars.

In our interview with Philip we talk about how MycoWorks found its beginning in the art world, how Reishi is changing industries, the power of collaboration and storytelling in changing those aforesaid industries, what’s next for MycoWorks, and so much more.

Listen to the episode above, or on Apple, Spotify, and anywhere else you listen to podcasts. 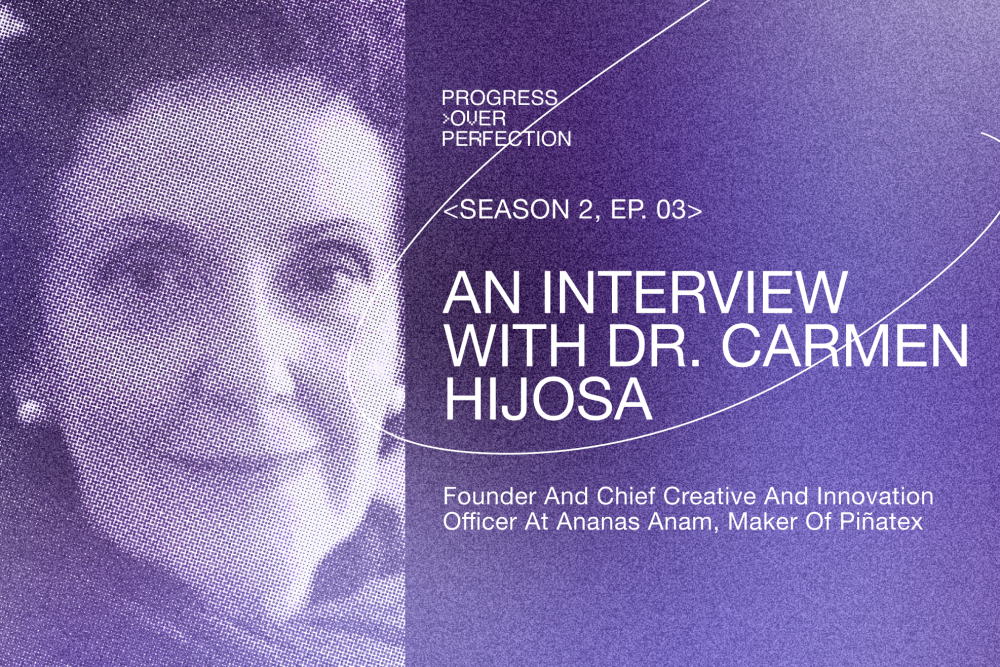 Podcasts
by James Roberts
Progress Over Perfection: How Pineapples Became the Leather On Your Nikes 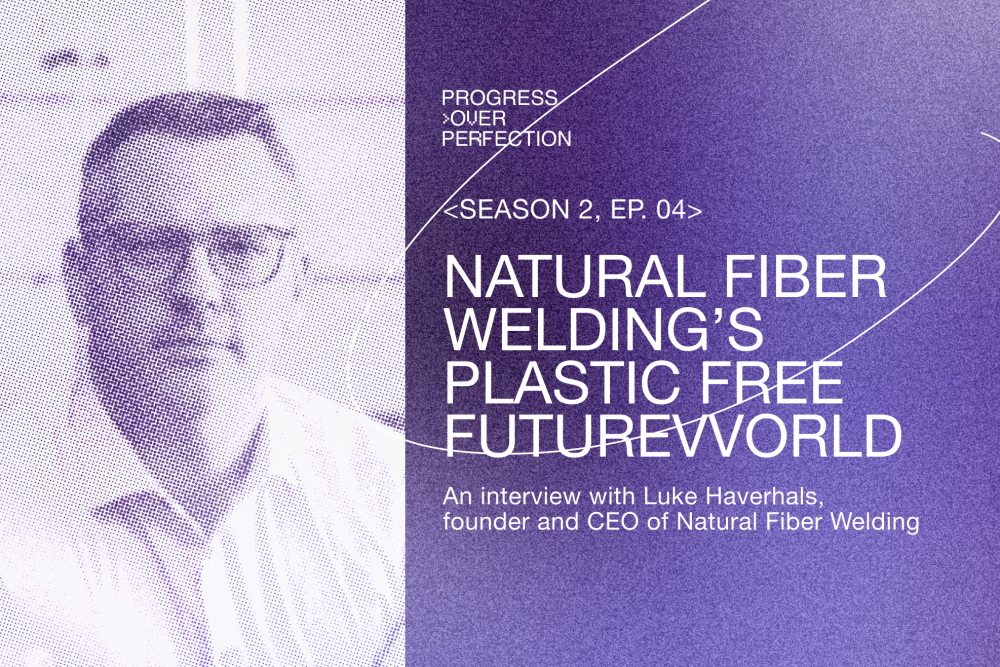 Fashion
by Mariana Martínez Barba
Headwear From Beneath the Soil: MycoWorks and Nick Fouquet Create Hats From Mycelium
LATEST